Our memories bring balance to our lives. Don't let them run your life at the cost of change, but never let them go. They are a reminder of where we were and how we've grown. 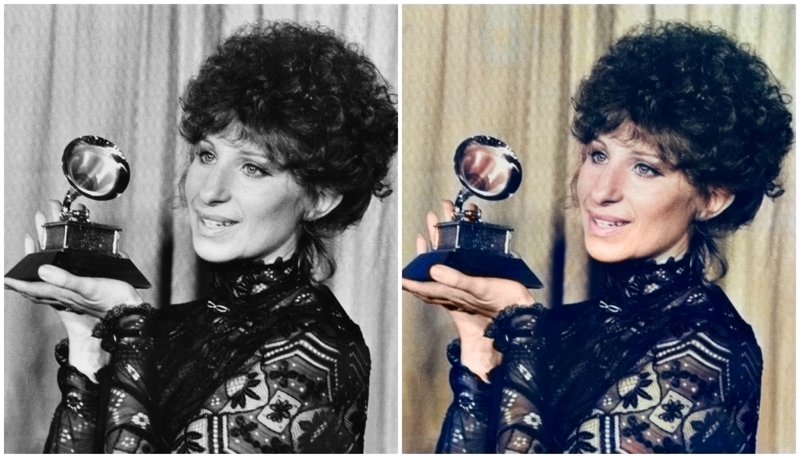 What would you give to have a sliver of Barbara Streisand's talent? With an EGOT in her pocket (Emmy, Grammy, Oscar, Tony), she's a generational talent rarely seen before. 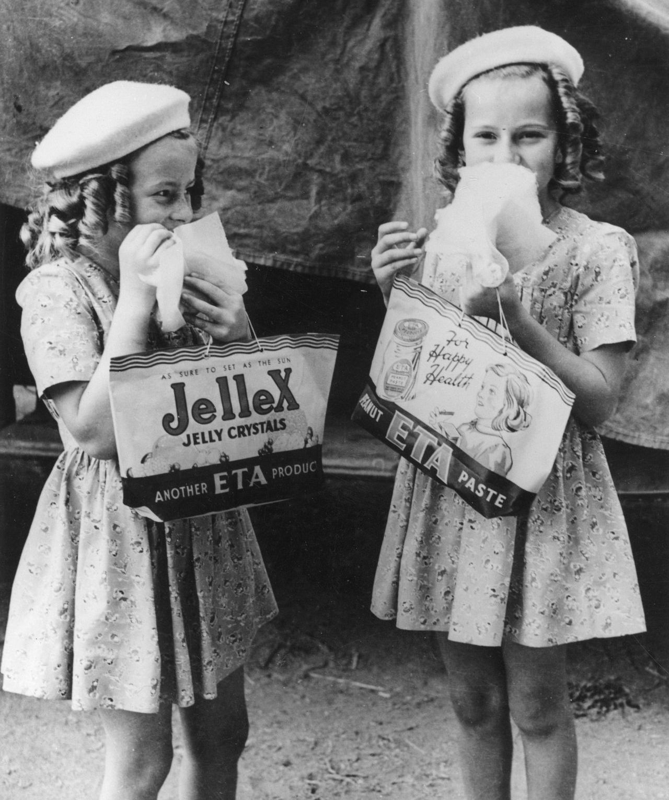 Cotton candy for the soul

Whether you call it fairy floss, candy floss, or cotton candy, these magically spun balls of sugar are always a treat.

Getting the gang together

The photo is from 1964 at a time when television was only in black and white. In the photo, all my friends are gathered for one of our usual Saturday night parties, in this case at Højdevej 10 in Copenhagen. We're probably listening to the Beatles “Can’t Buy Me Love” from the same year.All of us were studying, dreaming, and not knowing what would happen in the future. Now we know."

You'll be back with your original crew soon enough. We'll see you tomorrow :-)