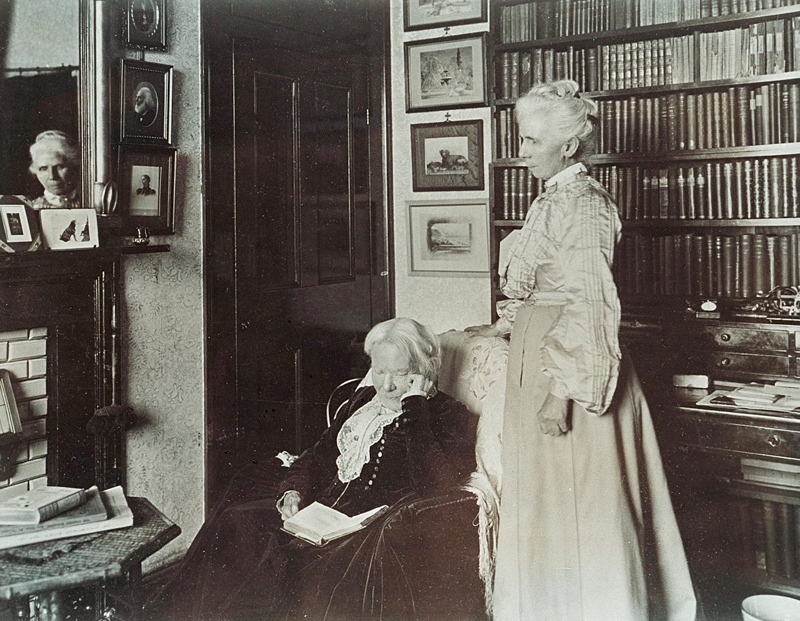 After starting out as a schoolteacher, I committed my life to medicine after a friend fell ill. In 1847, I became the first woman to receive a medical degree in the United States. 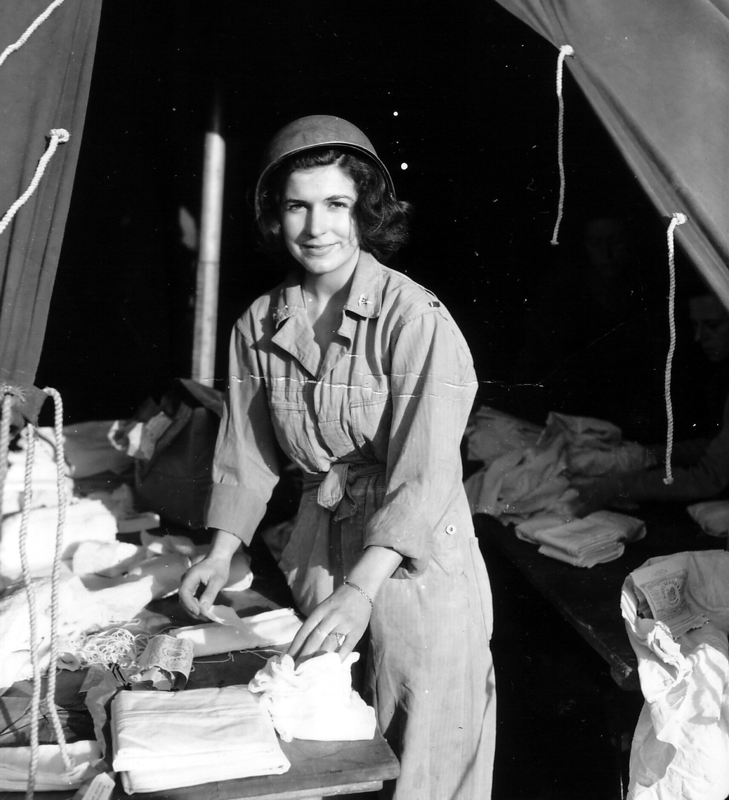 Nurses are always unsung heroes in a war effort, unflappable when confronted by any enemy, human or viral.

Ambulance: World War I to now

How times have changed in emergency response. Ambulances have gone through quite the transformation from their earlier days.

Here's to a feel-good weekend. We'll see you Monday :-)