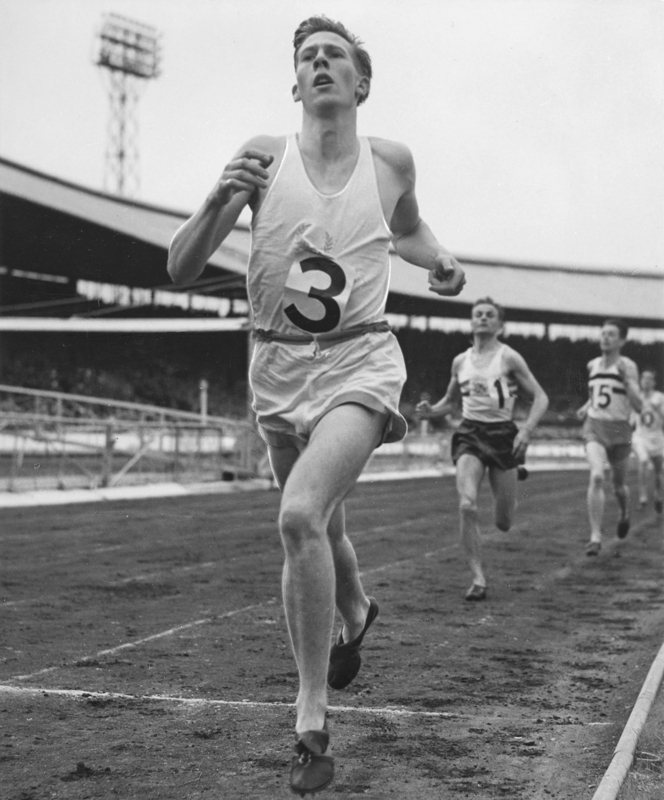 No one thought it could be done until Roger Bannister broke the 4-minute mile at Oxford in 1954. He would have turned 91 today. 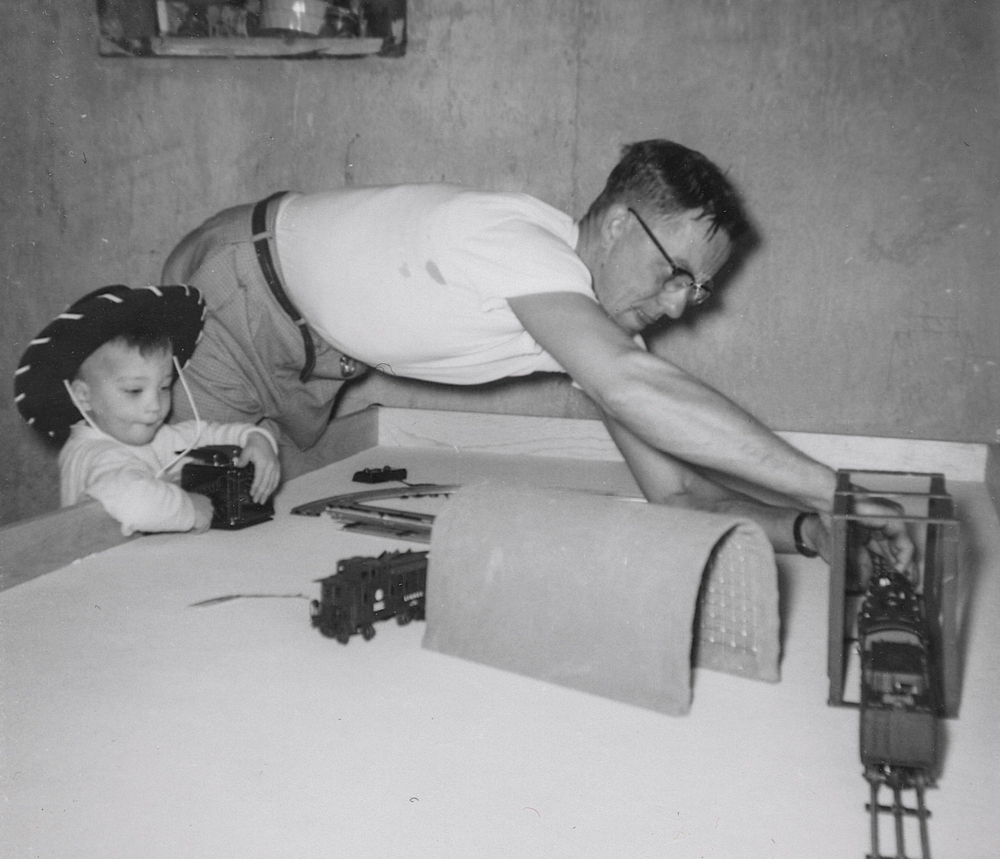 Too much time at home can get us going crazy. Tossed-aside hobbies of the past, such as building model trains, can surely fill that void. 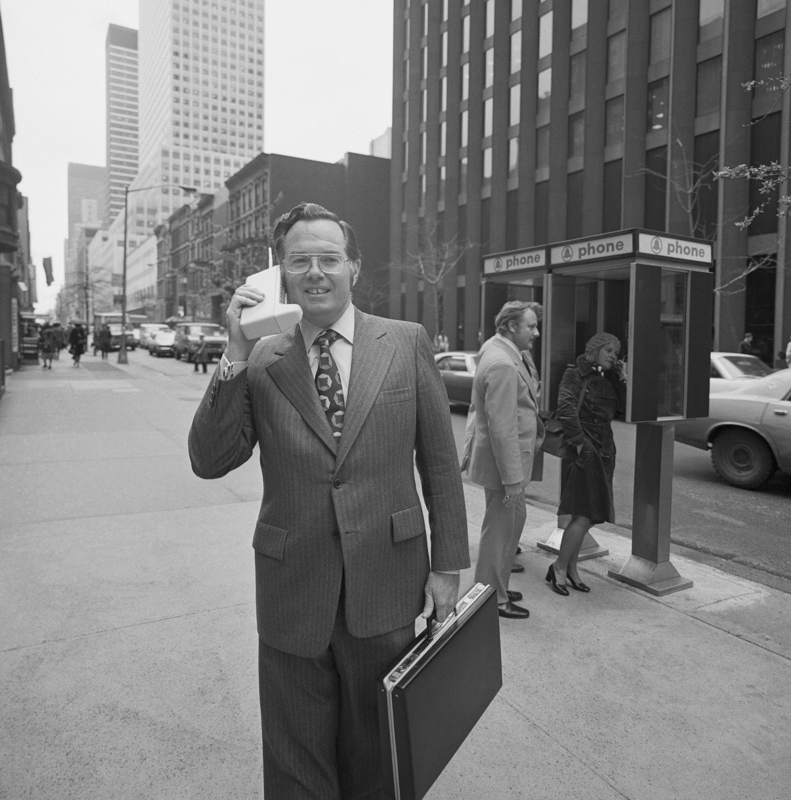 It wasn't too long ago that our cell phones only made calls and stored contacts. Fortunately, we found a way to keep them smaller than an encyclopedia. 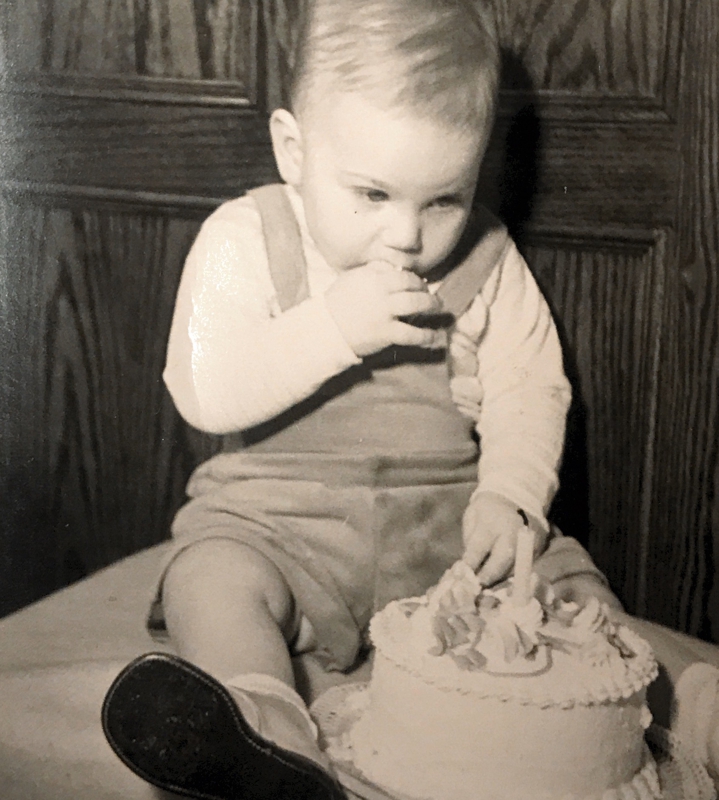 The face we make for cake

"This is my dad. The picture was taken by his father at his first birthday celebration in March 1946. Per the back of the photo, they celebrated at the Purdue University Union with cake, pickles, and chocolate milk :) My grandpa loved taking photos and I was lucky enough to inherit them and all the stories they tell. "

Stuff your face with more old-school fun tomorrow. See you then :-)