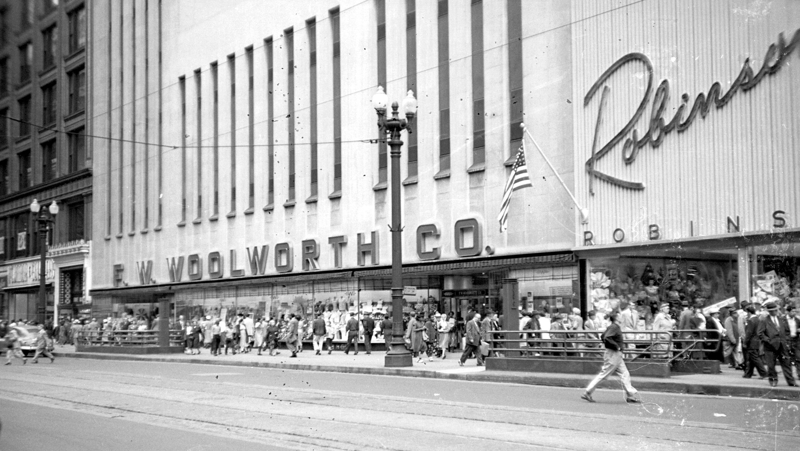 At the turn of the 20th century, stores like F.W. Woolworth's set the standard for retail. Woolworth's locations even became local landmarks - the Woolworth building in New York was the largest in Manhattan prior to the Empire State Building, and a sit-in at the Greensboro, NC lunch counter kicked off months of sit-ins and boycotts in 1960. 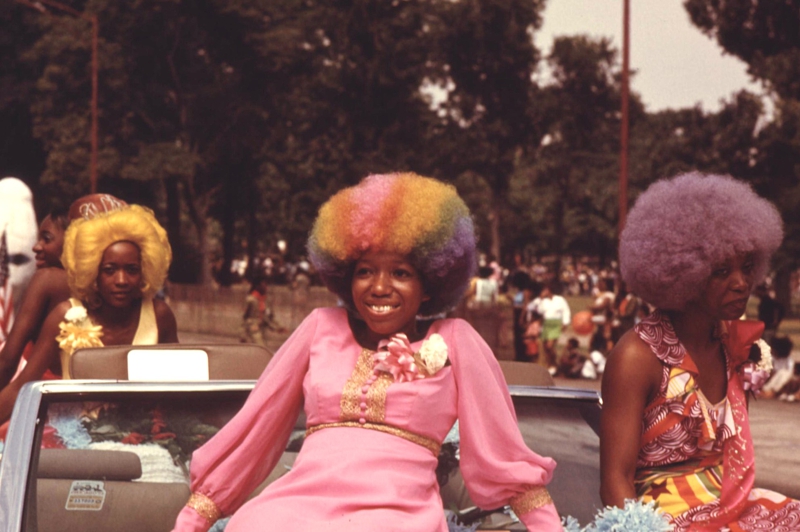 There's no pot of gold at the end of this rainbow. Just a Texas-sized smile. 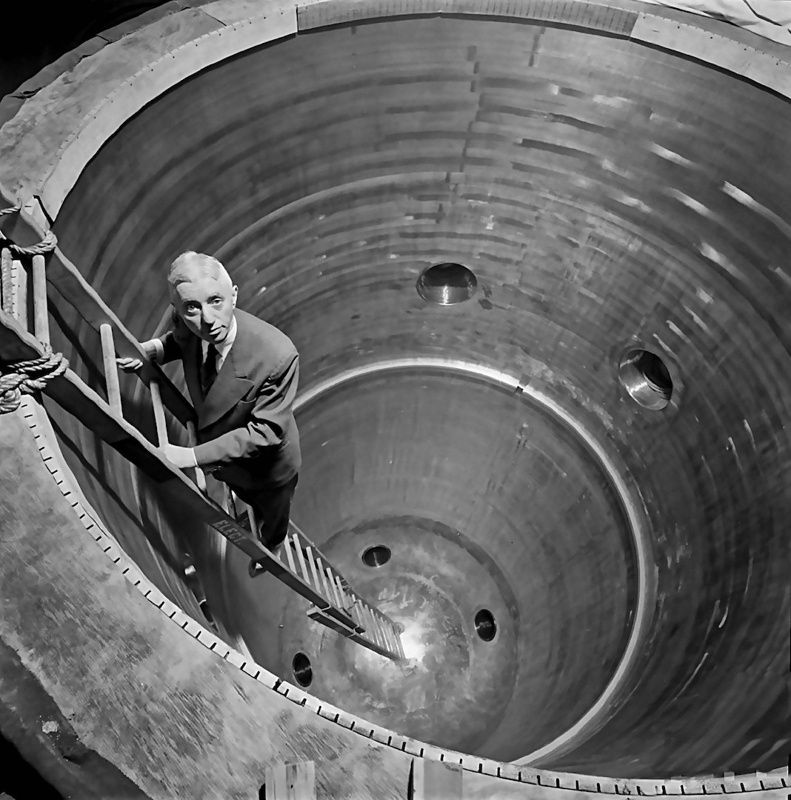 Inside a nuclear reactor

Ever wonder what it's like inside a nuclear reactor? Admiral Hyman Rickover is waiting to take you on a tour. 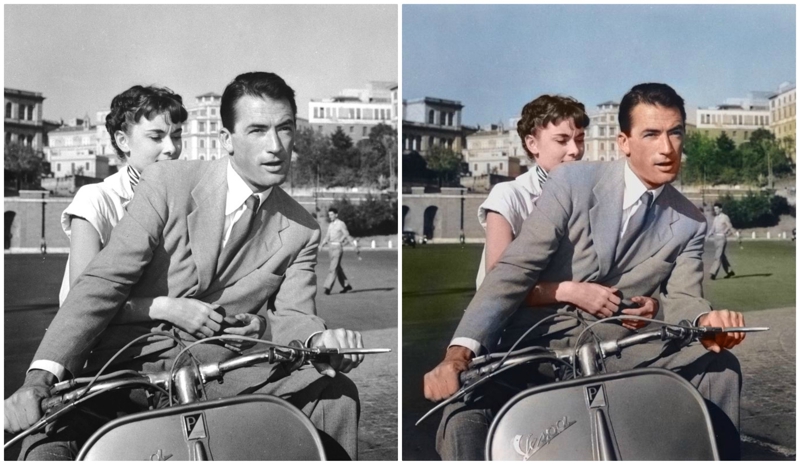 The streets of Rome have never looked as romantic as Audrey Hepburn and Gregory Peck ride around on a Vespa. The Academy agreed and gave Hepburn an Oscar for her performance.

We'll ride into the past again tomorrow. See you then :-)