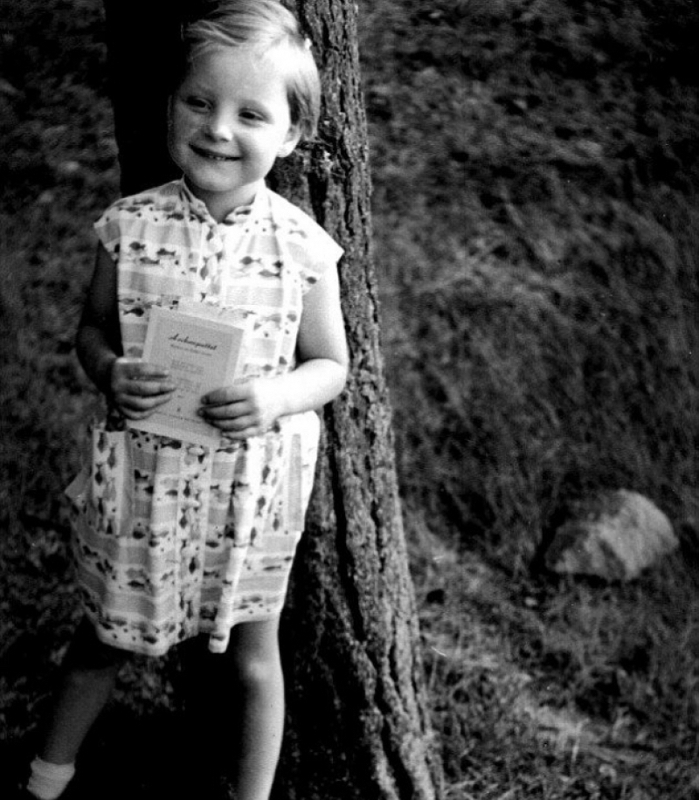 After the fall of the Berlin Wall, I capitalized on moving Germany forward while holding various ministry leadership positions. Since 2005, I've been in charge, with some calling me the most powerful woman in the world. 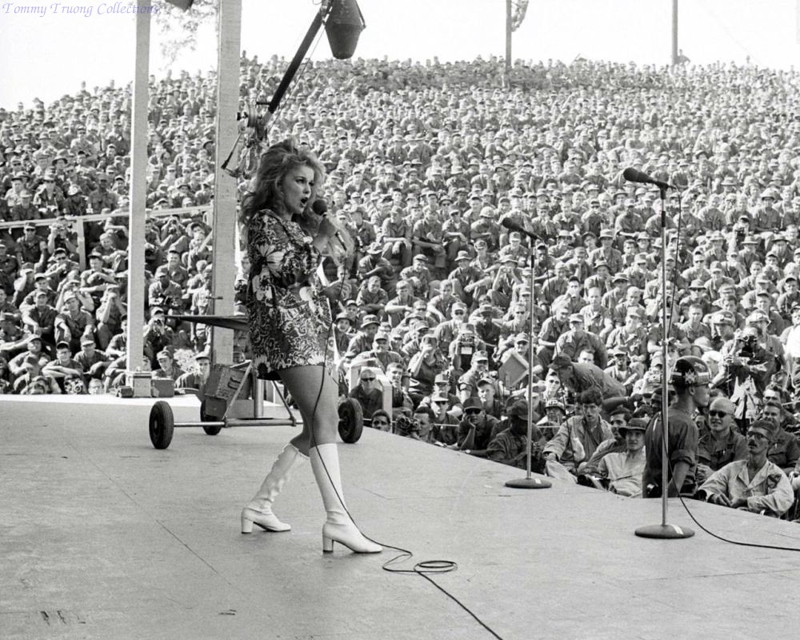 During the Vietnam War, Bob Hope's USO tour brought smiles to thousands of troops' faces. As part of a 1966 tour, Ann Margaret put on quite a show. 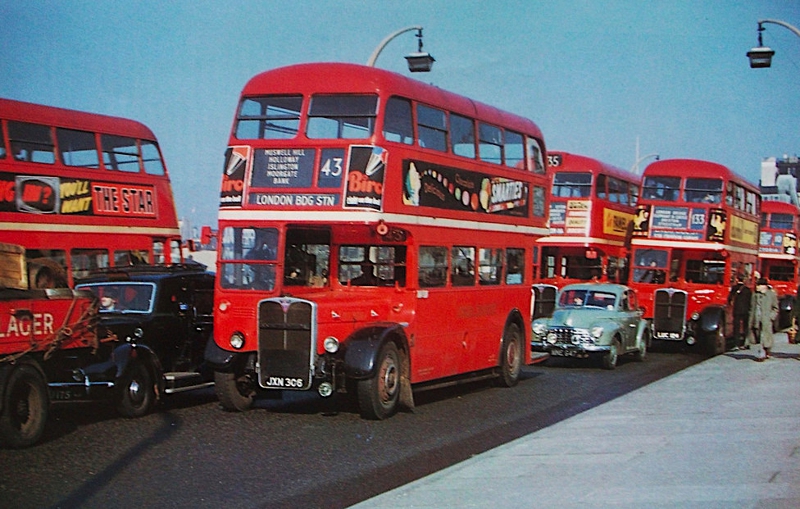 London's red, double-decker buses are as notorious as its black cabs, Queen's guard, and bridges. Just don't mistake them for tour buses. 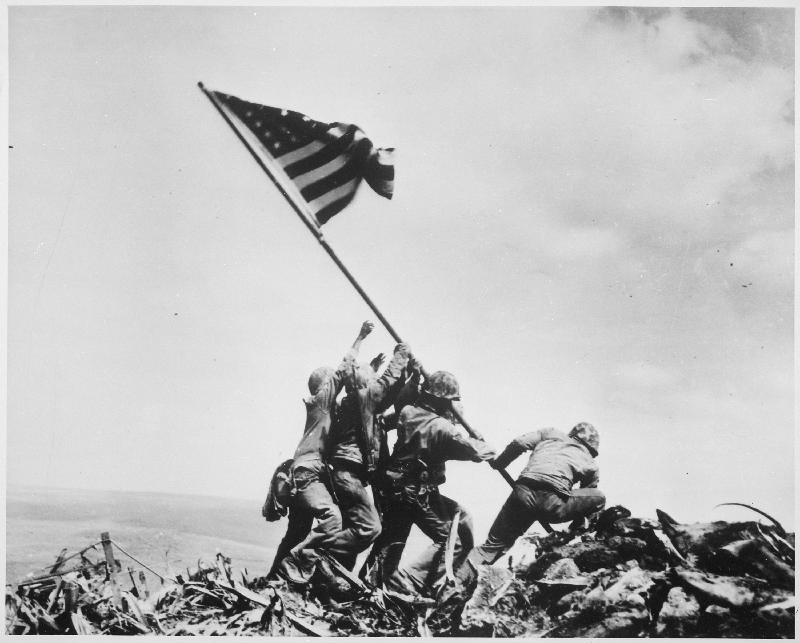 One of the most iconic photos in US history. The flag was raised as they continued to take sniper fire a month before the island was secured today in 1945.