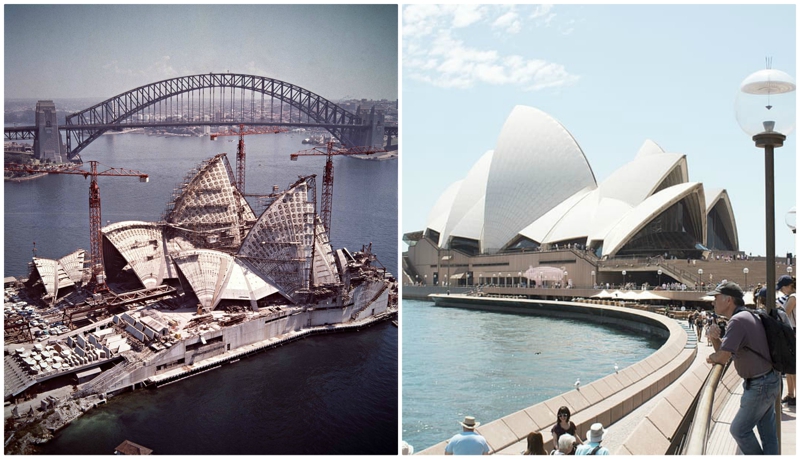 Few buildings in the world define a city like the Sydney Opera House. It has majestically peered over the Sydney Harbour since its completion in 1973. 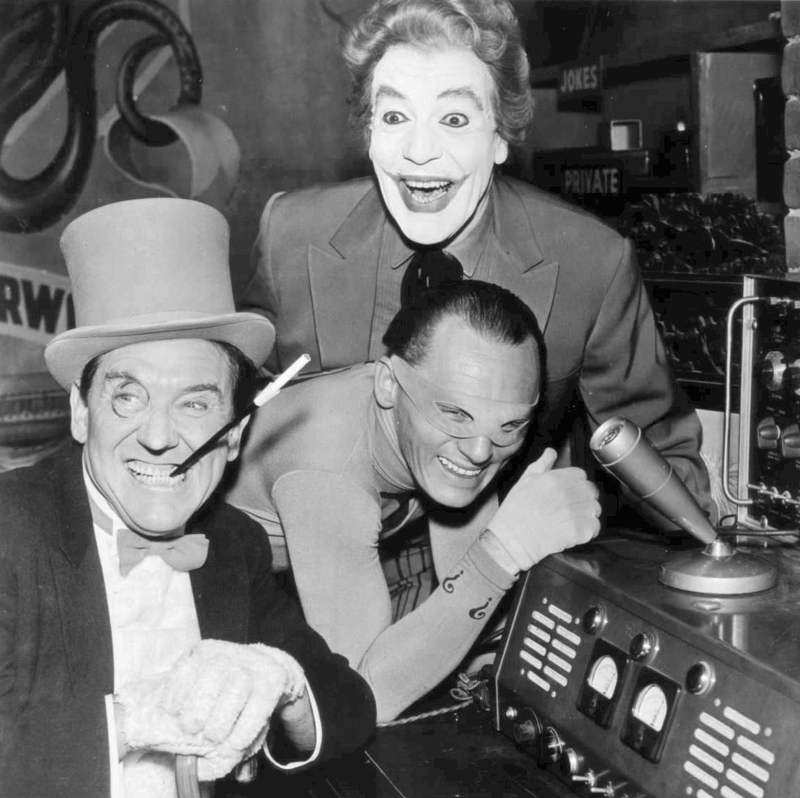 Step aside Heath Ledger, Danny DeVito, and Jim Carrey. In the original Batman tv series, Cesar Romero, Burgess Meredith, Frank Gorshin terrorized the cape crusader as the Joker, the Penguin, and the Riddler. 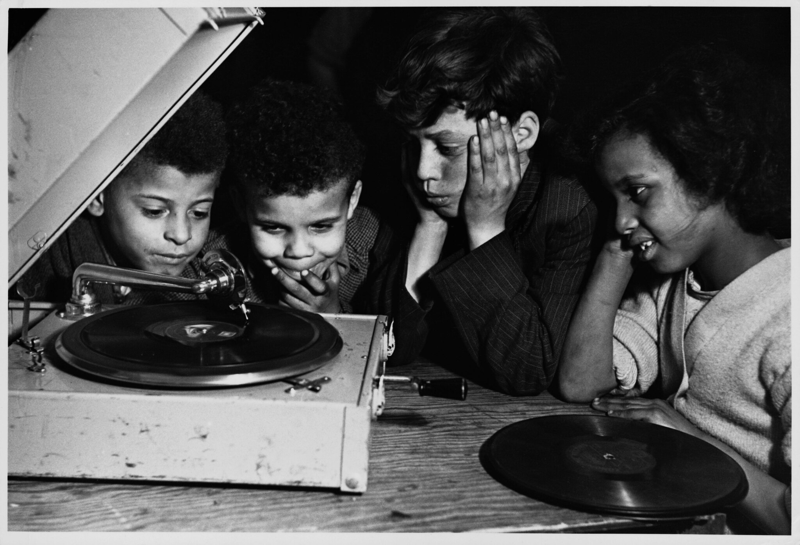 Listen to the music play

Today, we refer to this spinning jukebox as a record player. In its earlier form, it was called a phonograph. Who invented the phonograph in 1877? 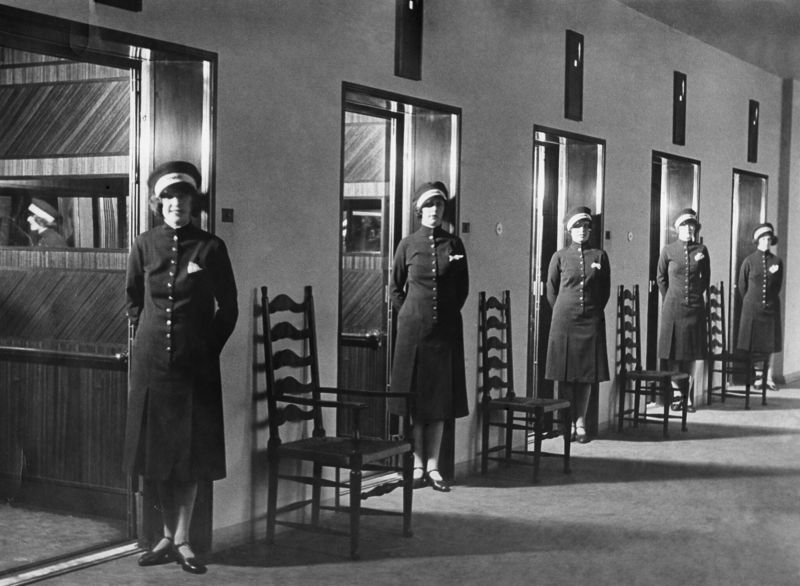 When's the last time that an elevator attendant guided you to your floor? Long gone are the days of a manually operated lift requiring precision with each stop.

From our family to yours 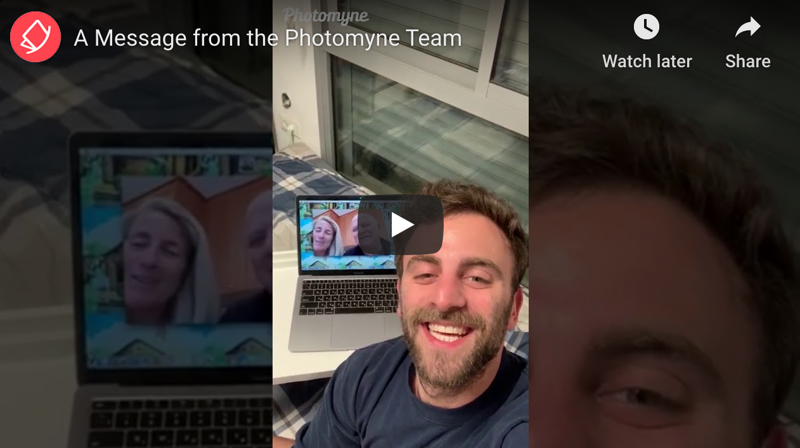 Trivia answer: Thomas Edison
See you Monday with another ride into yesterday :-)