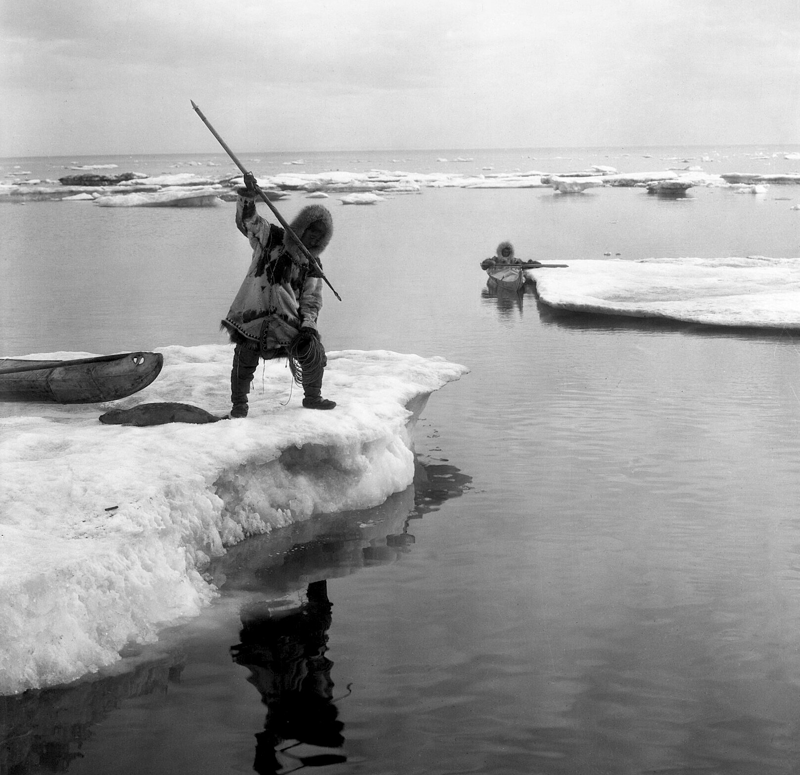 It would take almost another century before it became a state, but for $7.2 million, Alaska became a US territory. Here, some Inuits enjoy some spearfishing. 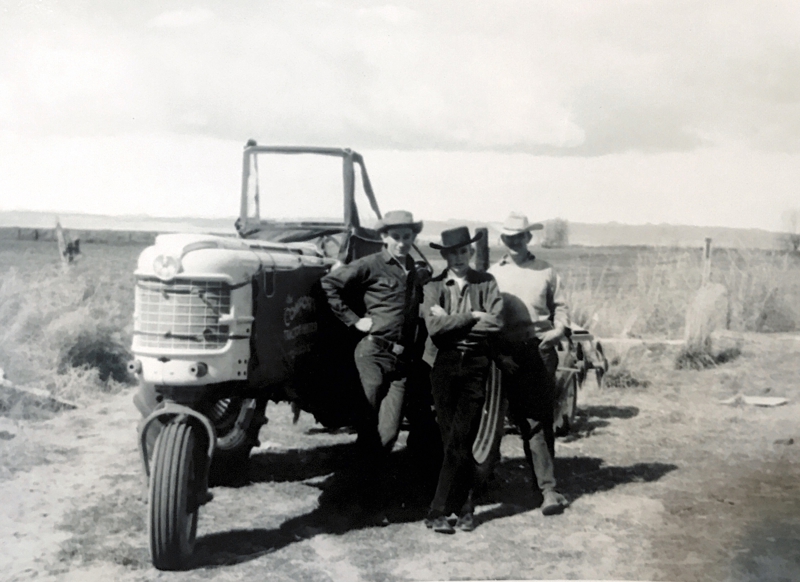 Home on the range

"I found this gem when going through a box of old photos that I found at my parents’ home of 50+ years. The picture was taken at my grandparent’s ranch south of Bruneau, ID in 1958. The tractor was an old Oliver. My father says the three of them had been rodeoing in the area, and on this particular evening they were “out looking for trouble” before being sent to the Army during the Cold War era, shortly after this." 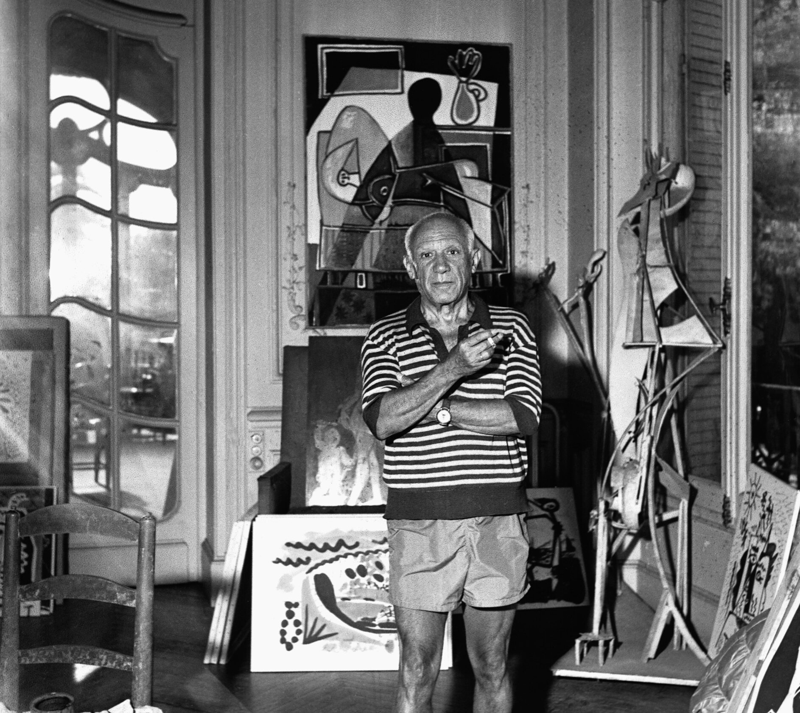 You know him through his masterful work, but it's refreshing to see the man behind the brush beyond the canvas. He poses at his La Californie villa in Canne in 1955. 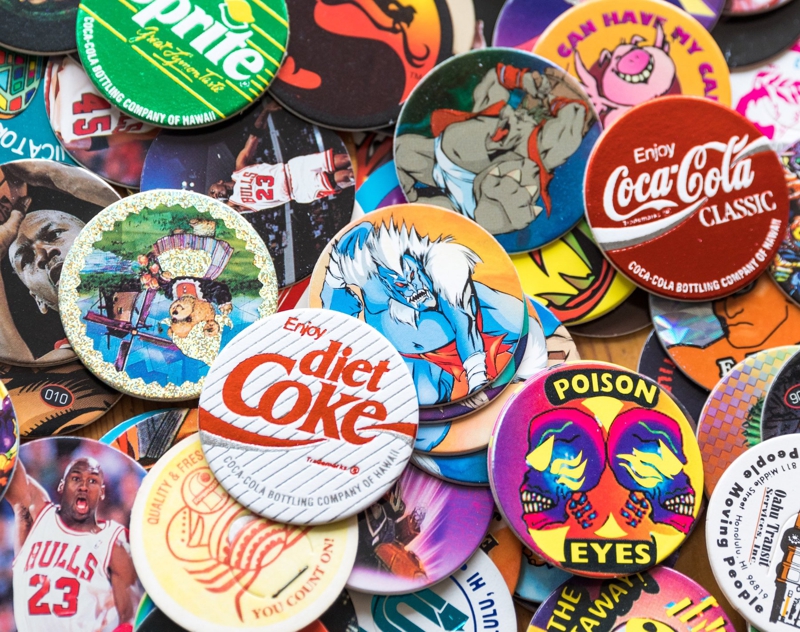 90s kids will fondly remember sitting on the floor, stacking and slamming pogs with their pals. 'Playing for keeps' was an easy way to build your collection and win your friends' coolest pieces.

We'll paint a picture of the past again tomorrow. See you then :)