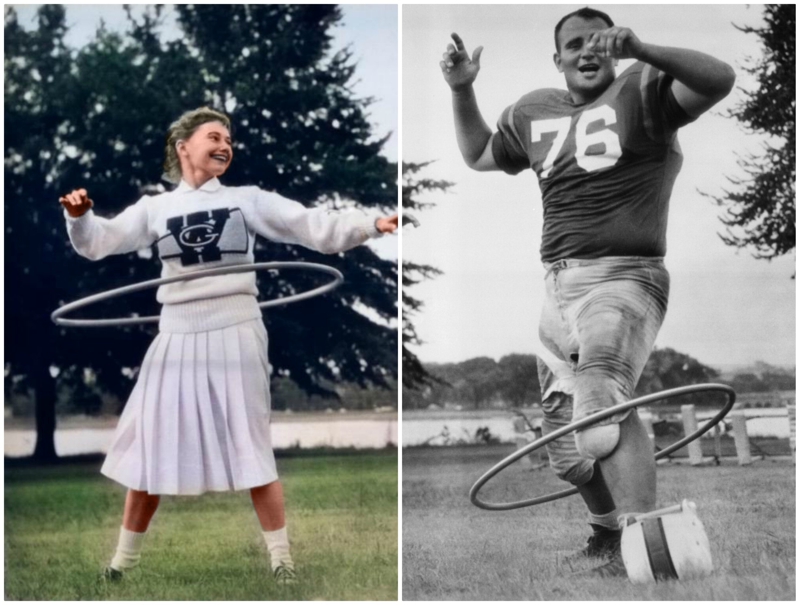 It's all in the hips

You'd think a college athlete would have the touch to keep a hula hoop going. It's clearly not as easy as it looks. 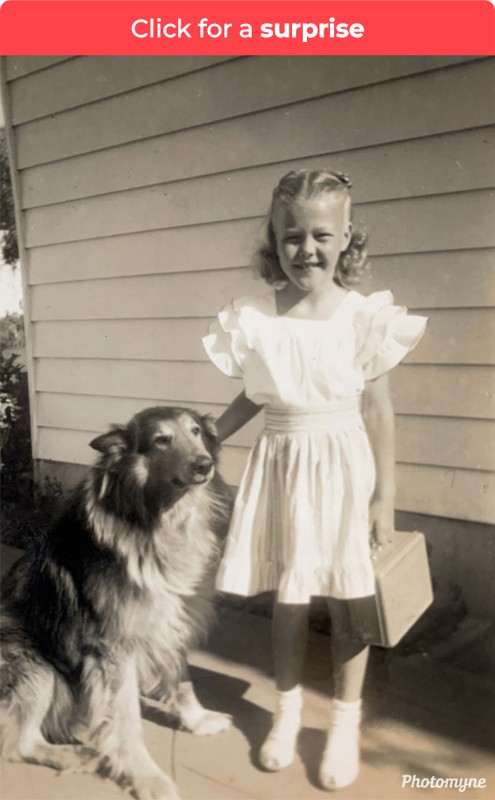 Some kind of stroller

Introducing the combo stroller/shopping cart. It's the perfect size for your trip to the grocery store and a family stroll in the neighborhood. 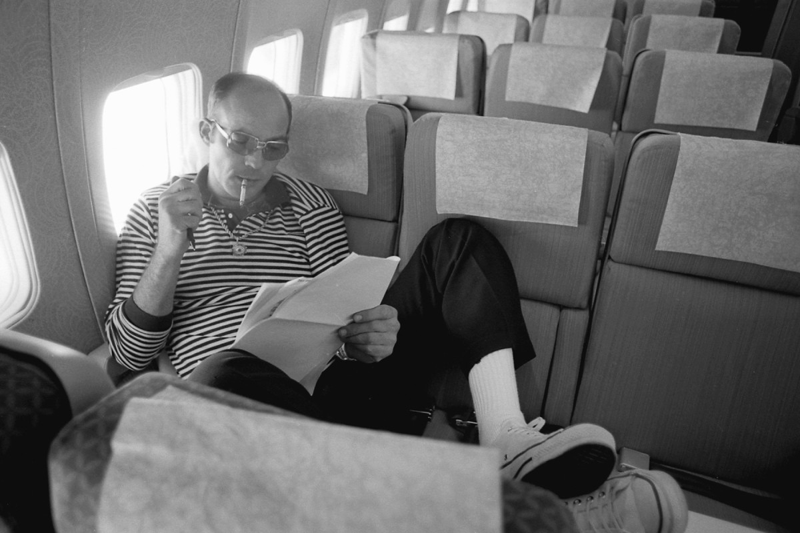 As over indulgent as I was, it helped me birth and popularize 'gonzo journalism'. It was the only way to tell about my experiences with the Hell's Angels. When I died, my buddy Johnny Depp paid for my ashes to be shot out of a cannon as requested in my will. 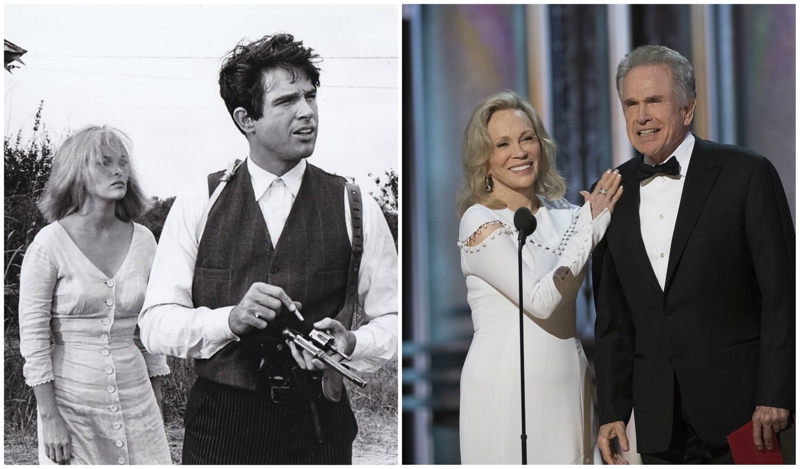 As Bonnie and Clyde, Beatty and Dunaway became instant icons. Years later, they are still legends, just legends with a major screw up on their resumes - announcing the wrong Oscar Best Picture winner.

Hunter S. Thompson is today's historical figure
We'll be back on the run tomorrow with more nostalgic goodies.
See you then :-)