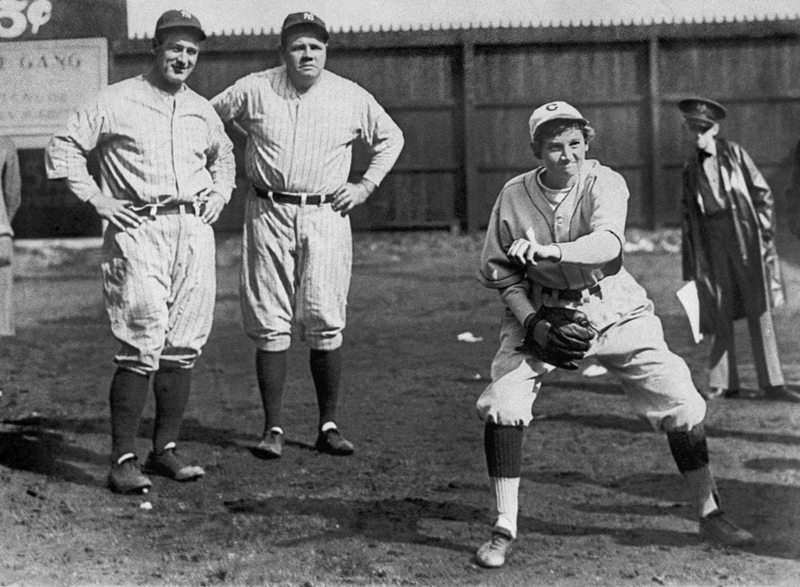 Few baseball players are more legendary than Babe Ruth and Lou Gehrig. However, on this day in 1931, both Gehrig and Ruth struck out against 17-year-old girl Jackie Mitchell in an exhibition game in Florida. 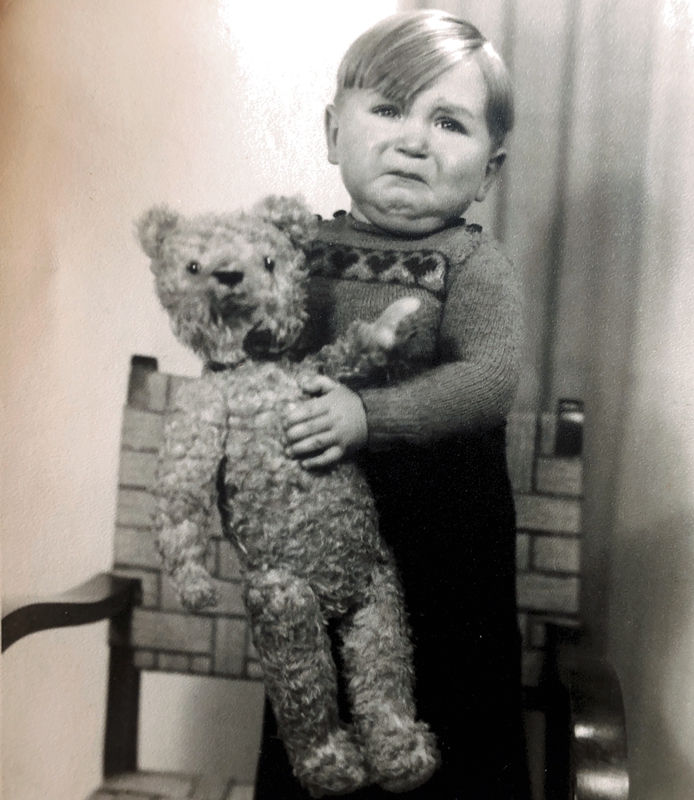 "This is me on my 2nd birthday. The photo was taken in 1951 by a photographer named Nöll in a studio in Korbach, Germany. It was supposed to be a photo without my teddy. I didn't want that, so that's why I'm crying. So this snapshot was taken unintentionally." 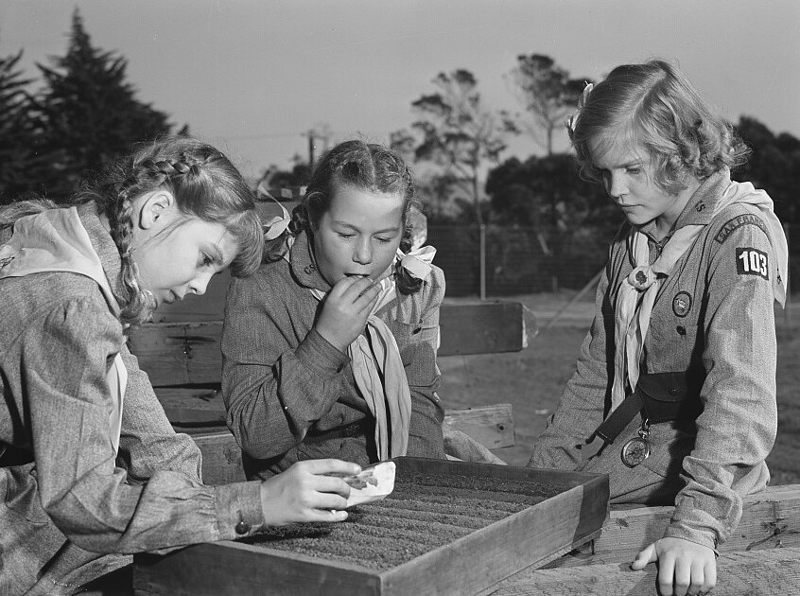 During WWI and WWII, citizens were encouraged to grow victory gardens to help ease the pressure on the national food supply. These Girl Scouts are doing their part to support the effort (and develop a green thumb). 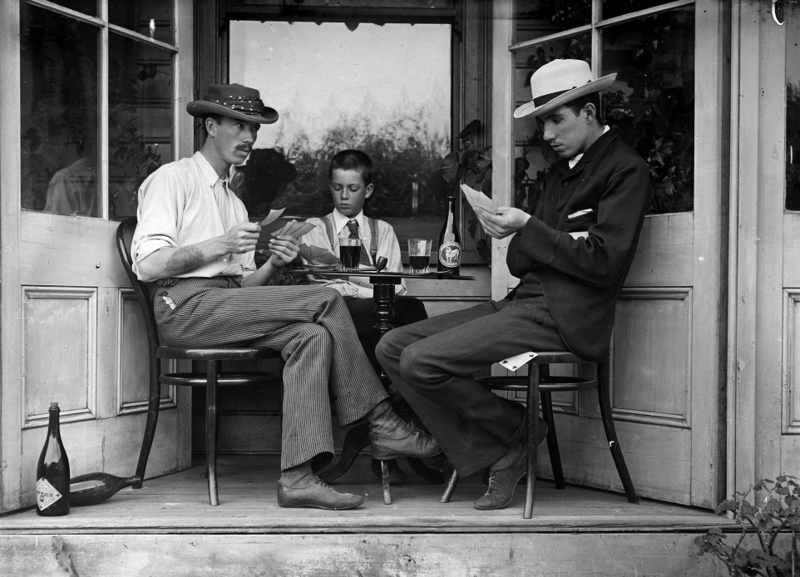 Before we found our card games in the App Store, you actually had to sit at a table with other people to play. Which game do you think they're playing?

Have a great weekend. We'll see you Monday :-)