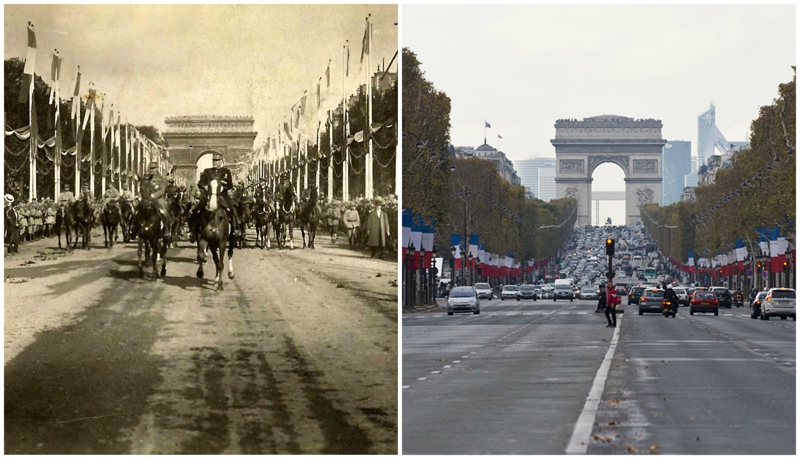 Arguably the most well-known street in the world, the Champs-Elysees looks a bit different now than during World War I. If you come through on Bastille Day though, you'll get a glimpse of its famed military parade. 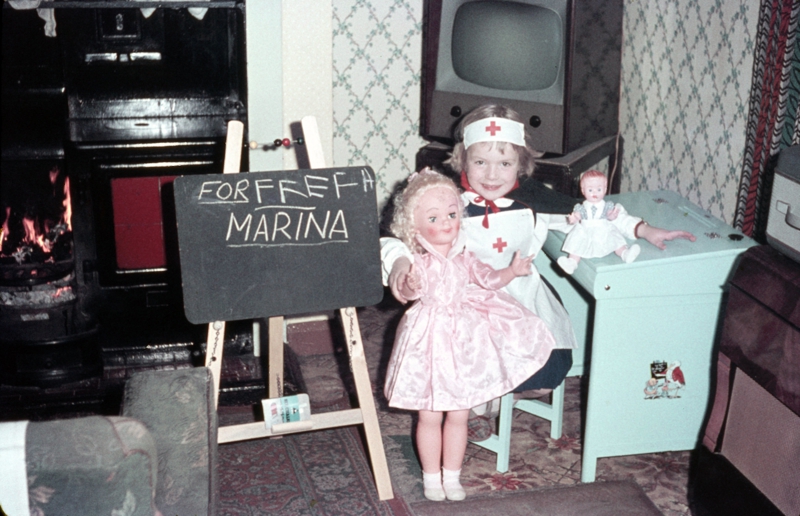 We could use as many nurses as possible these days. It's never too early to take an interest in helping others (even if your patients are inanimate). 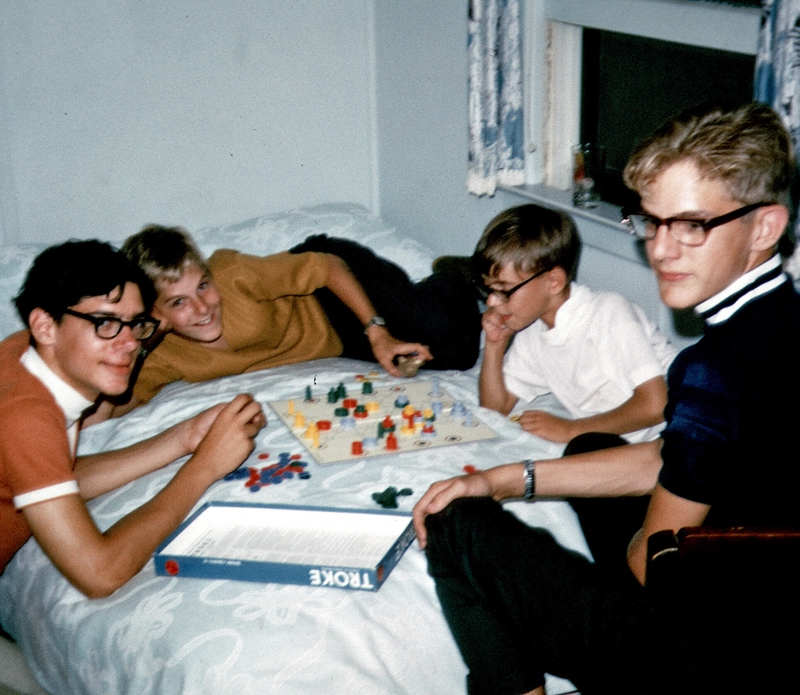 Finding ways to stay busy can be tough in the current climate, but a board game with your family or roommates is always a good start. 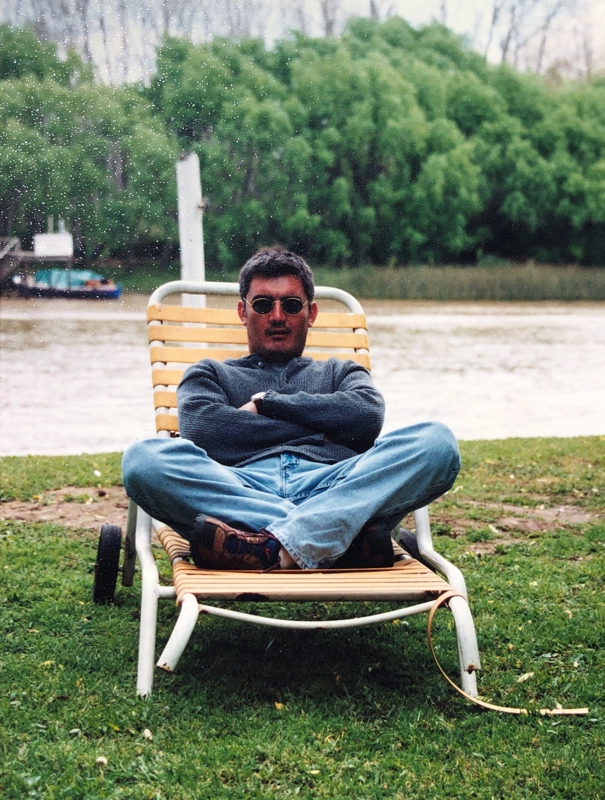 "I am from Chile and this photo was taken when I traveled for my first time to Buenos Aires, Argentina. This day, I went with a friend to the Tigre River for lunch during a weekend in September 1997. After lunch, I was resting on a lounge chair in the yard of a restaurant close to the river."

That's it for today, but chill out, we'll be back tomorrow with more :-)