On The Go & Monkeying Around 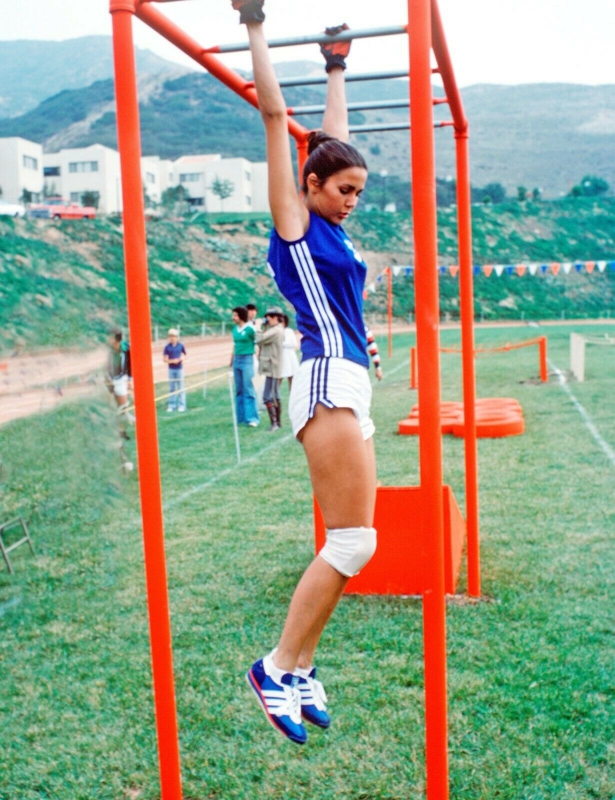 To a generation of fans, Wonder Woman will always be Lynda Carter - sorry Gal Gadot. Here she works her way through the monkey bars during an episode of Battle of the Network Stars. 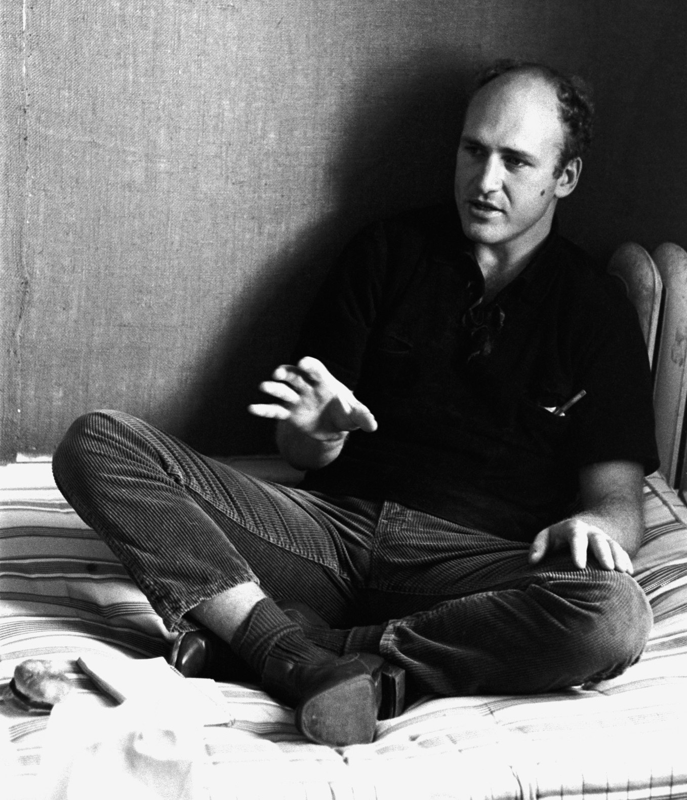 After I flew through my signature novel in 1962, I, along with my band of merry pranksters, hit the road. Our escapades greatly impacted the rise of the counterculture in the late 60s. 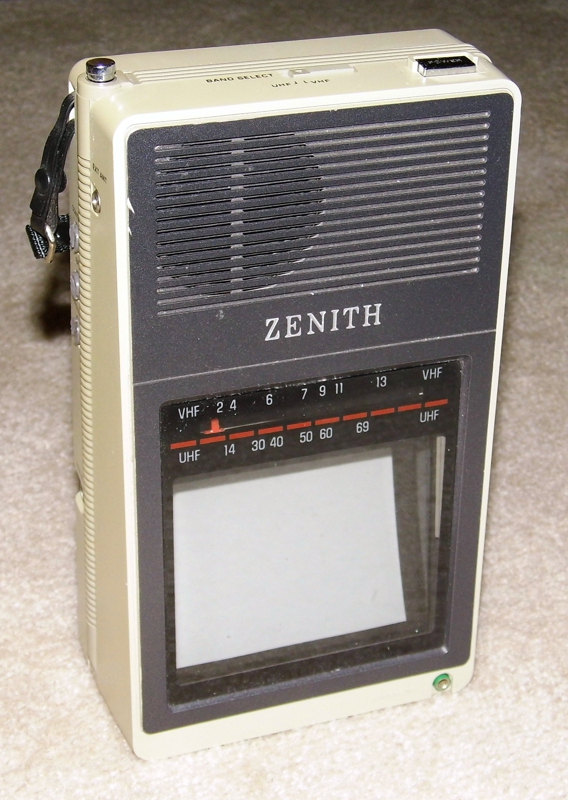 Ah, the days where a portable tv's screen was less than half the size of the device. Don't forget to pull out the antenna so you can tune into all 5 local channels. 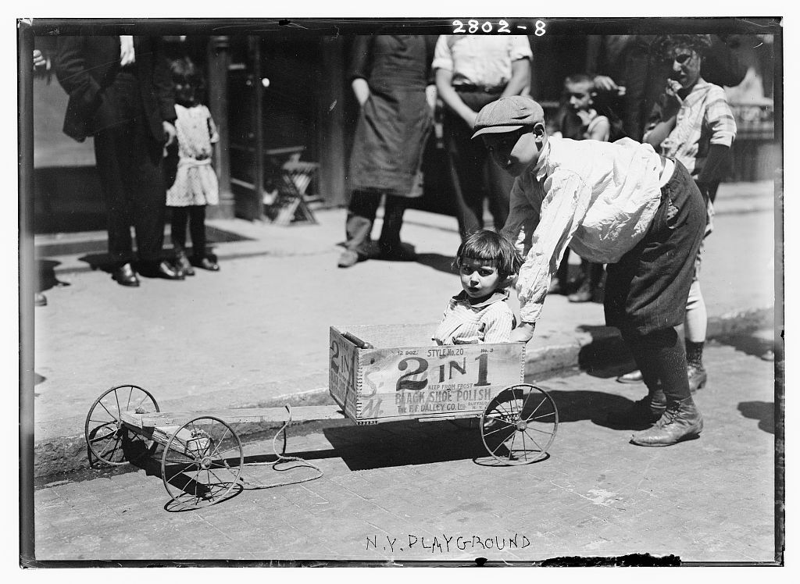 When push comes to shove

To kids, an empty box is a sandbox where your imagination can run wild. Throw wheels into the mix, and you can truly feel the wind in your hair.

Ken Kesey is the historical figure
Have a great weekend :-)