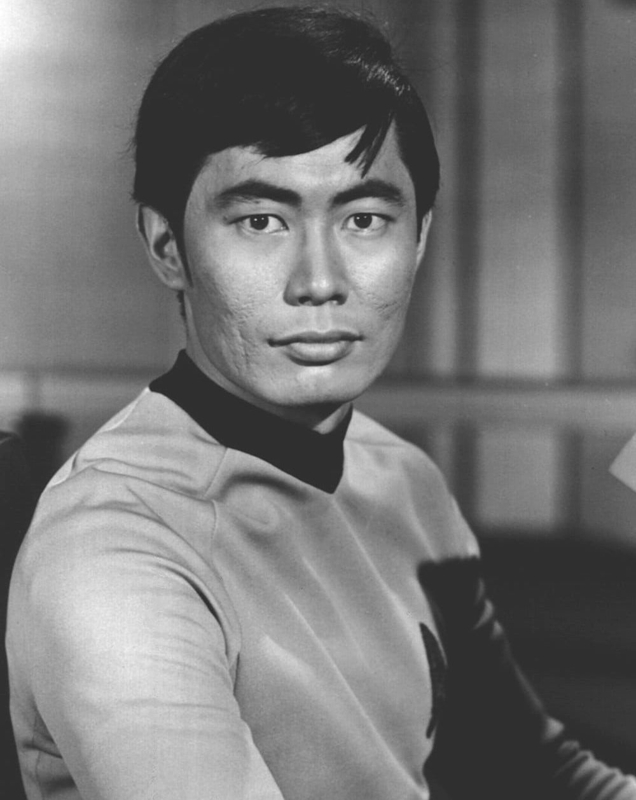 While most know him for his role as Sulu, Star Trek wasn't George Takei's only venture in space. In 2007, an asteroid between Jupiter and Saturn was renamed in his honor. Live long and prosper asteroid 7307 Takei. 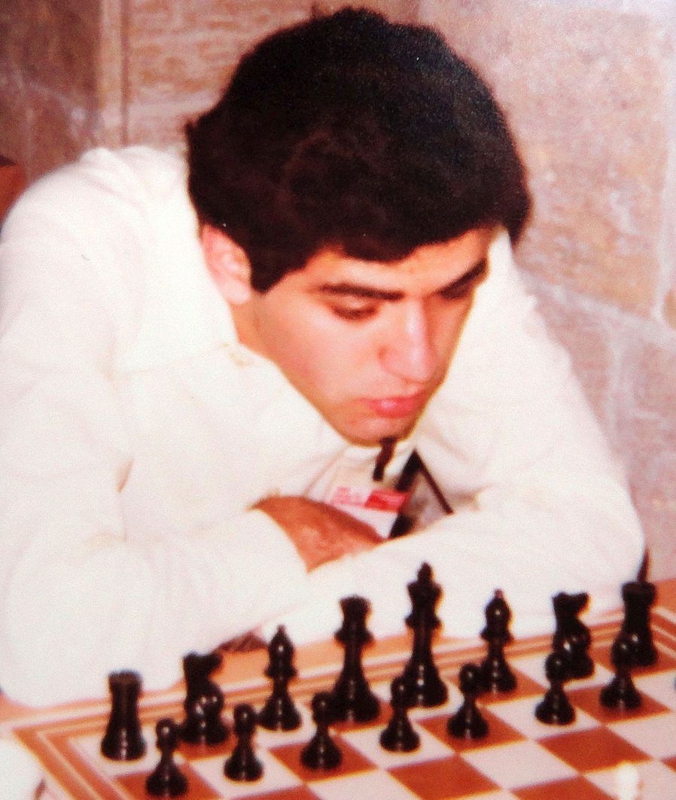 While it's not as physically draining as basketball or soccer, I became the world's greatest in a battle of minds, chess. From 1986 to my retirement in 2005, I held the #1 ranking in 225 out of 228 months. Oh yeah, it's also my birthday today. 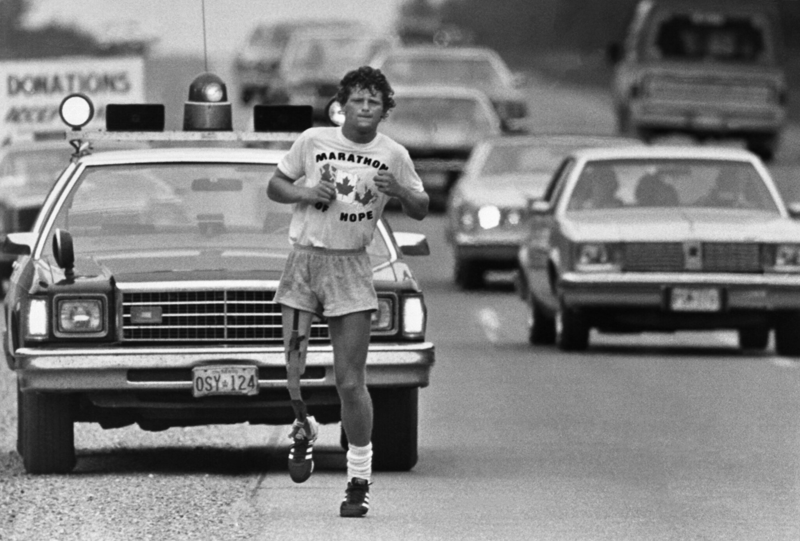 After having his leg amputated in 1977 due to Osteosarcoma, a form of cancer, Terry Fox never gave up. He started his run across Canada at the Atlantic Ocean in April 1980, raising a total of $23 million for cancer research before succumbing to cancer in June 1981. 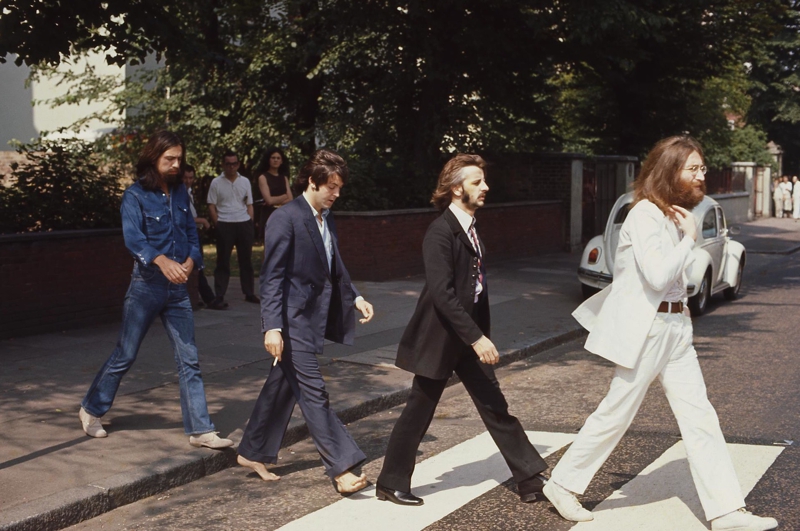 A classic comes together

The album art for Abbey Road is as iconic as The Beatles themselves. Here's an outtake of the classic shot as they walk into infamy.

Garry Kasparov is the historical figure.
Once there was a way to get back homeward. They're the memories of yesterday and they'll return tomorrow :-)