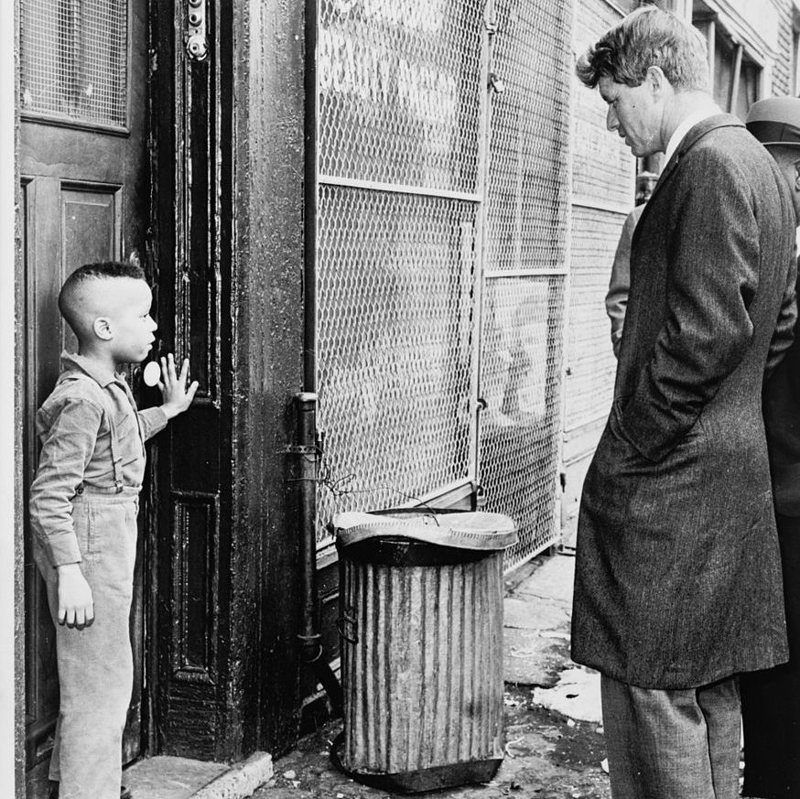 Then-Senator Robert Kennedy hits the streets to speak to even his youngest constituents. The World-Telegram & Sun caught him talking school with a Brooklyn kid. 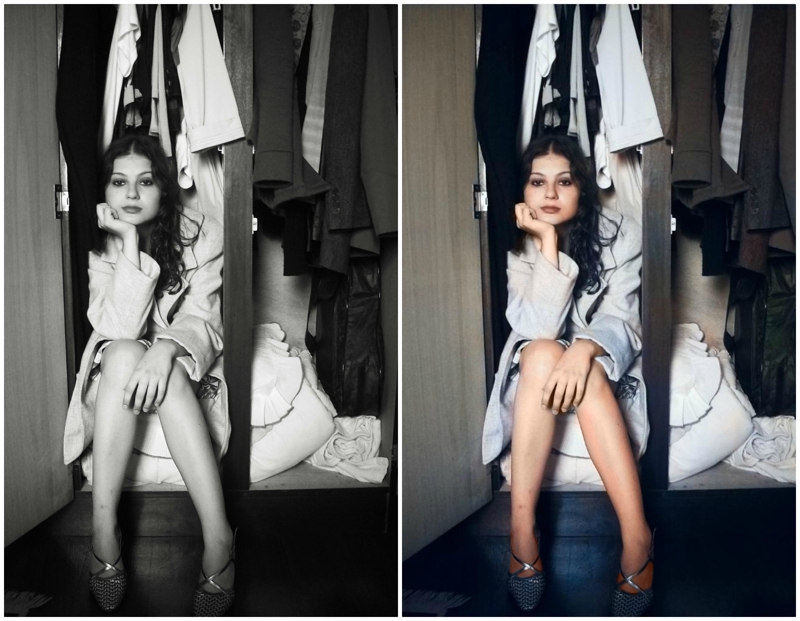 What's the strangest place you've ever sat to think? When it comes to letting our minds go, it doesn't matter where we are. 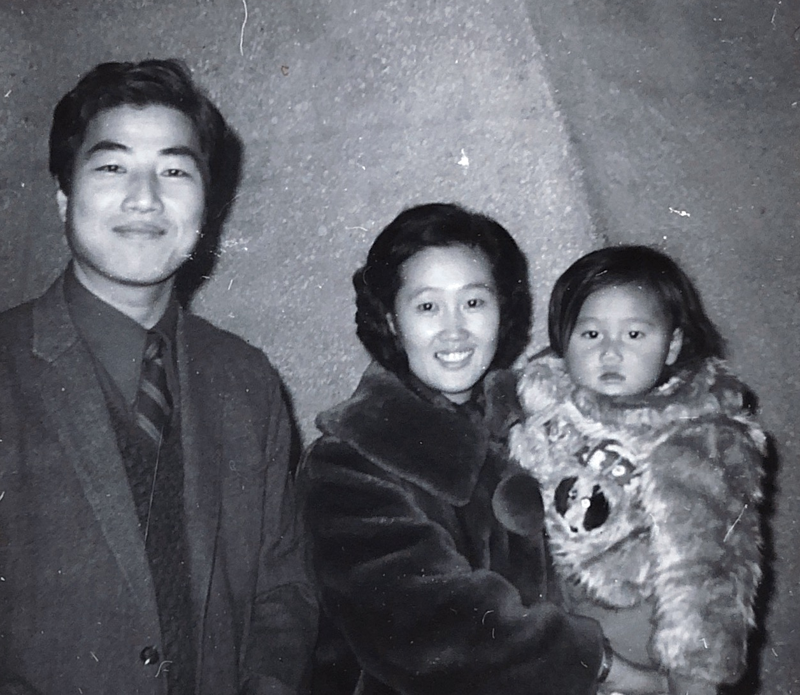 Going up - the Sydney Opera House

What an incredible photo from Photomyne user Karin Driesser. Here's her father working on one of the most iconic buildings in the world, the Sydney Opera House. 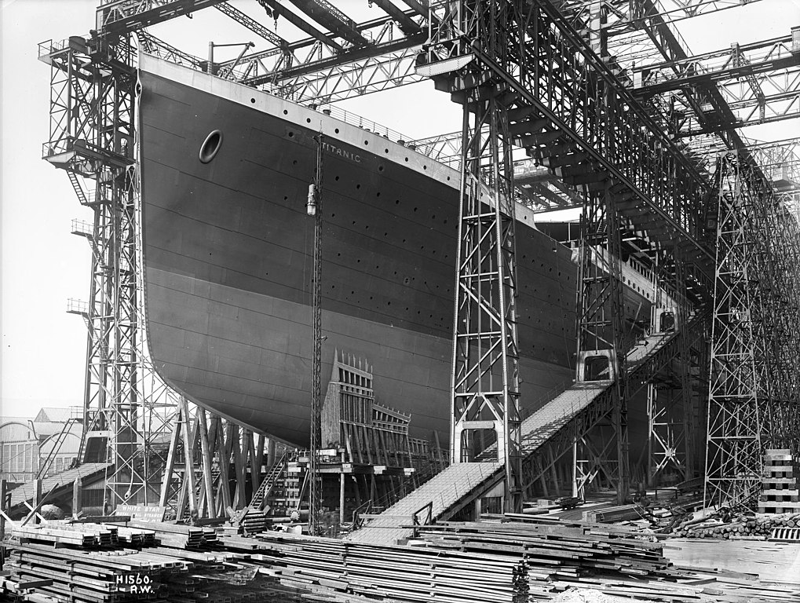 The most famous shipwreck in history hit an iceberg today in 1912 at 11:40 PM. It took more than 70 years to be discovered at the bottom of the ocean, but here it is before its maiden voyage.

You've already built up your memories. We'll be back tomorrow to harvest them again :-)