Even the most confusing of days can be turned around with a deep breath and personal memory. Exhale yourself into those greater days. 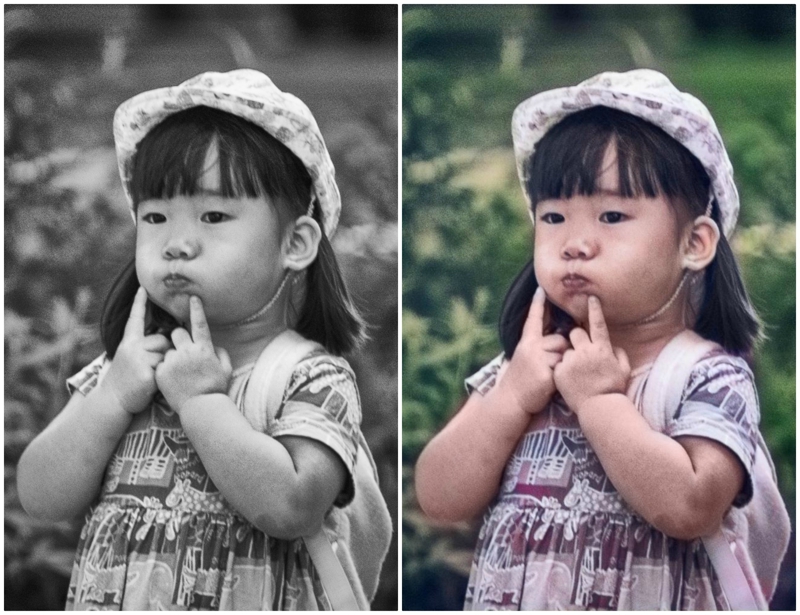 A little girl holds her breath before blowing new life into her day. 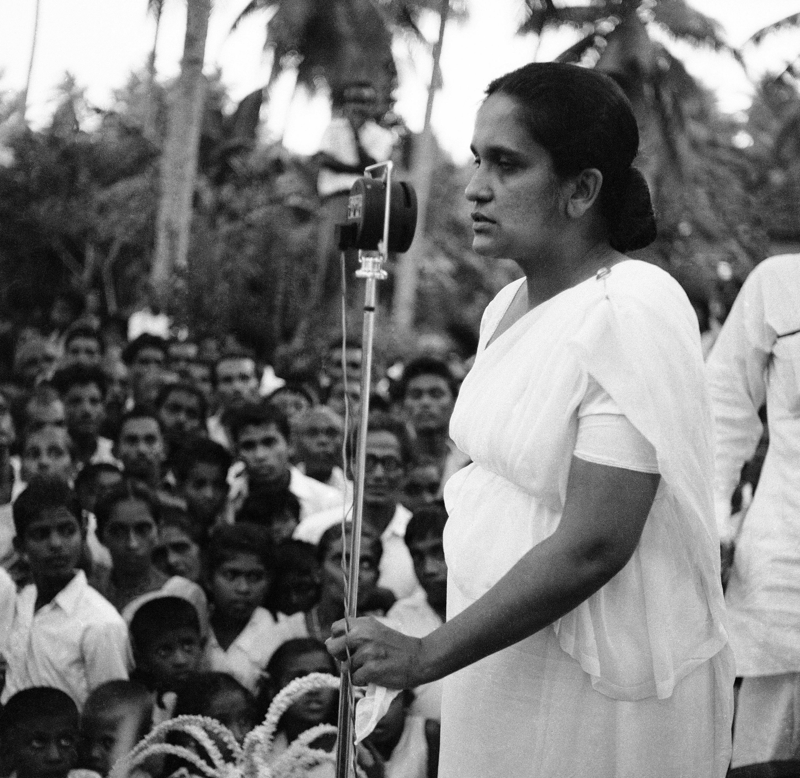 Never heard of her? Bandaranaike became the first woman elected to head a government when she was elected Prime Minister of Sri Lanka in 1960. She was born in 1916. 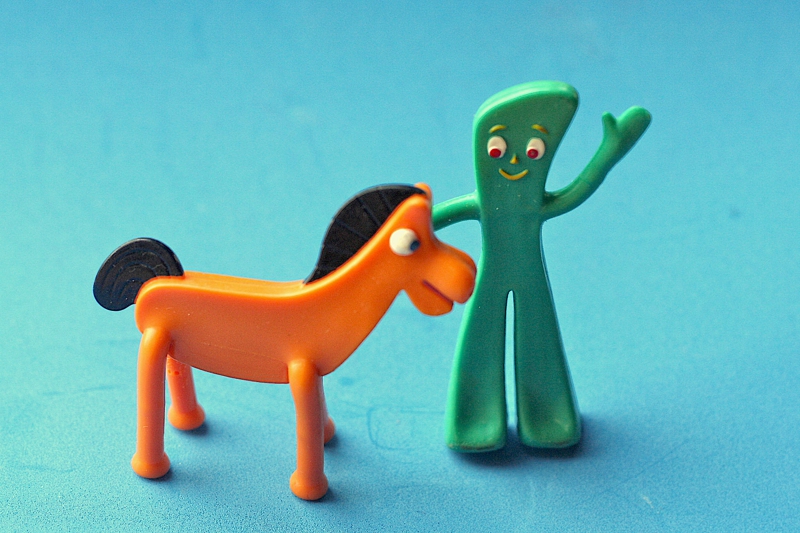 Who could forget Gumby? Even before Eddie Murphy donned a green suit, Gumby was a favorite of kids in the 50s and 60s. 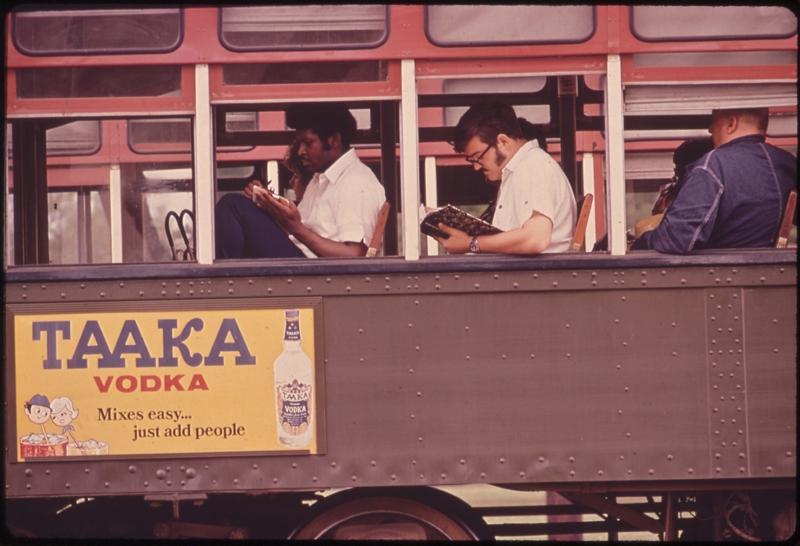 While some major cities still have operating streetcars (we're looking at you, San Francisco), the Great Depression led to a huge decline in their once-booming operations. Now, they're a rideable relic of the days behind us.

After a weekend away, you'll be crying for more memories.
They'll be back Monday :-)