It's Queen Elizabeth's birthday! Let's celebrate her 94th birthday with a snapshot of her majestic life. 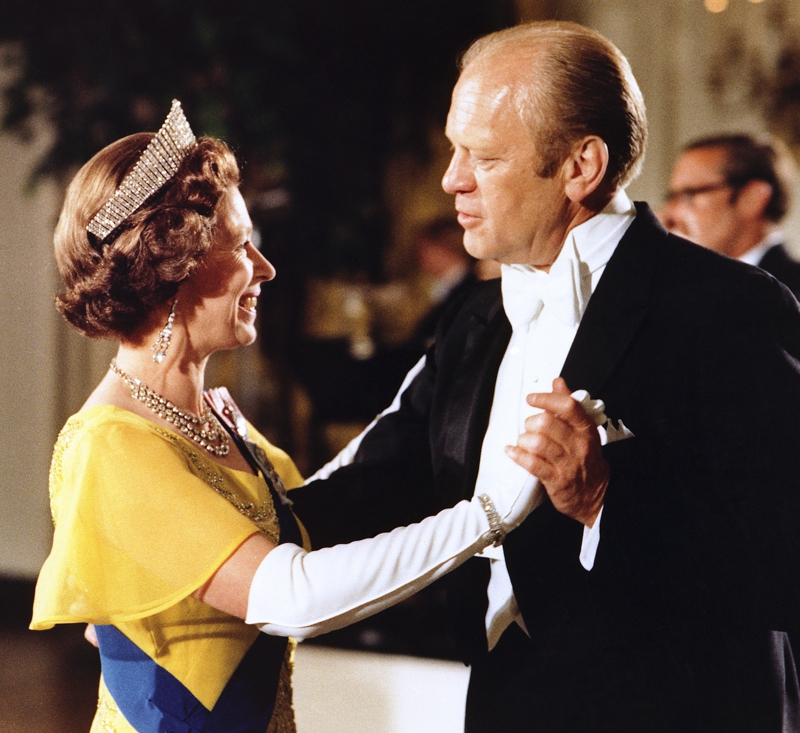 Dance the night away

Since she took the throne in 1952, Queen Elizabeth has met every US President except one (Lyndon Johnson). At a state dinner in 1976, she hit the dance floor with President Ford. 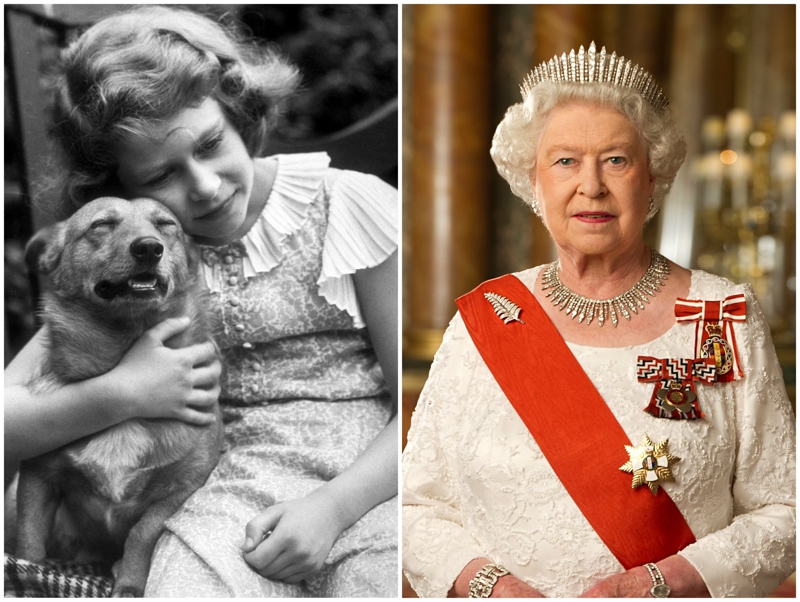 Queen Elizabeth has come a long way since her days as a young Princess Lilibet (her sister's nickname for her). She's now the longest-reigning British monarch in history. 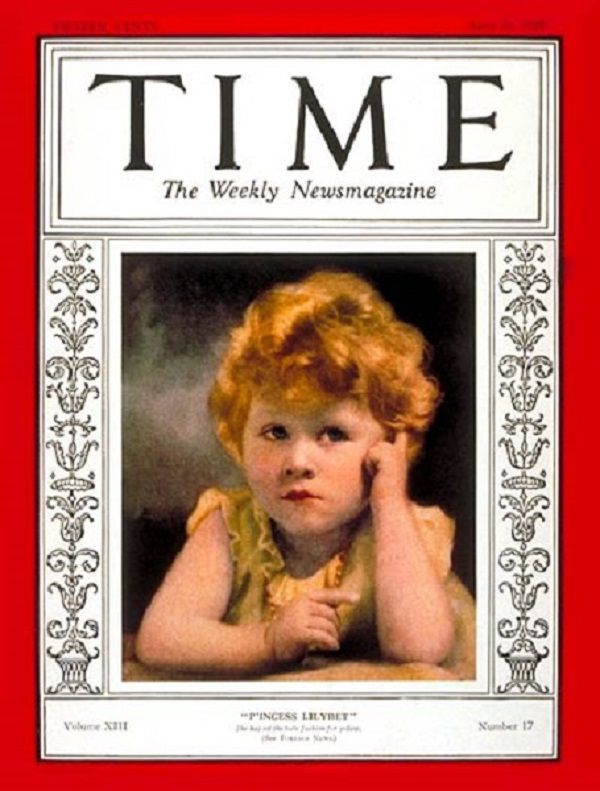 Time doesn't put just any 3-year-old on the cover? She's found herself there ten times in total.

See, the Queen gets it. You can never get enough joy from looking through old photos.