Our time machine is still chugging along. Let us take the wheel while you sit back in a vintage haze of happiness. 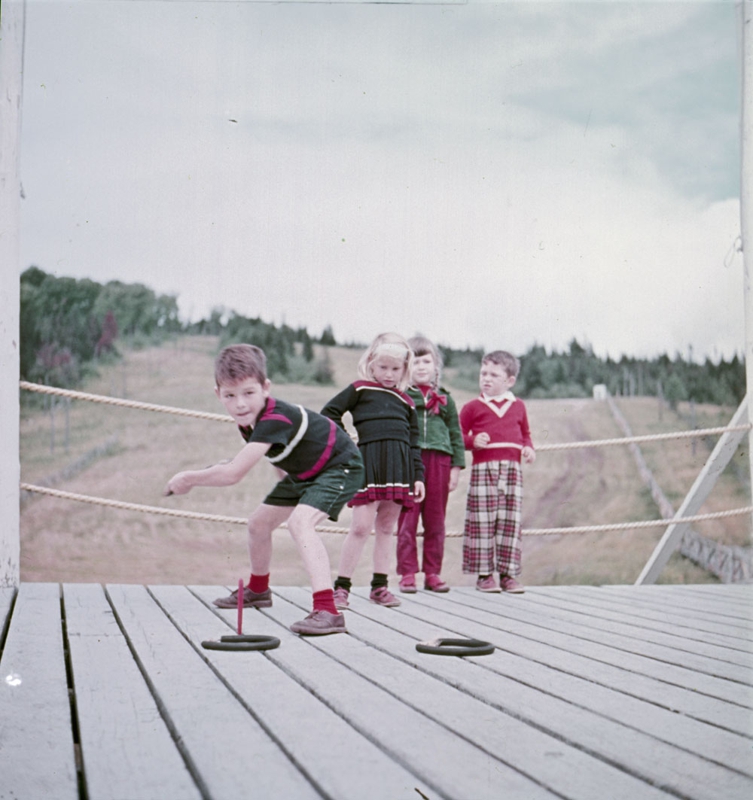 When almost does count

For over a century, we've tossed horseshoes at a peg in the name of competition. In an instant, any lawn becomes fair-game. 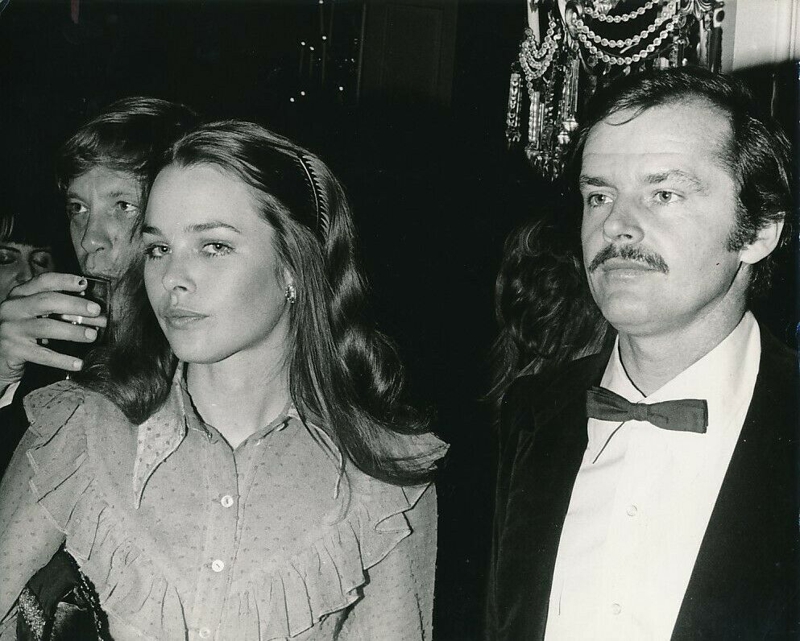 While you're more likely to see him at a Lakers game than in a film these days, the legend of Jack is undeniable. Let's wish him a happy 83rd birthday. 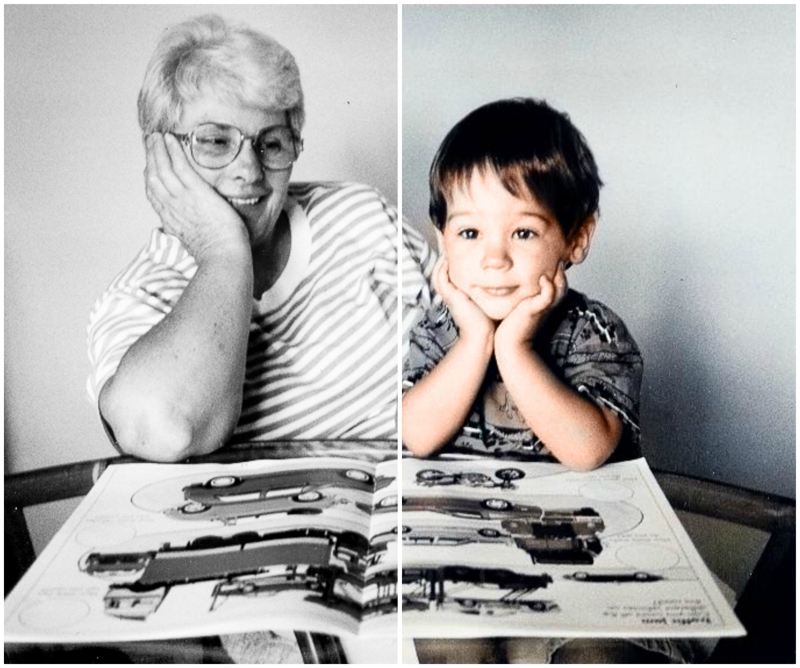 The relationship between grandma and grandson is too special words but can be perfectly conveyed with a loving glance. 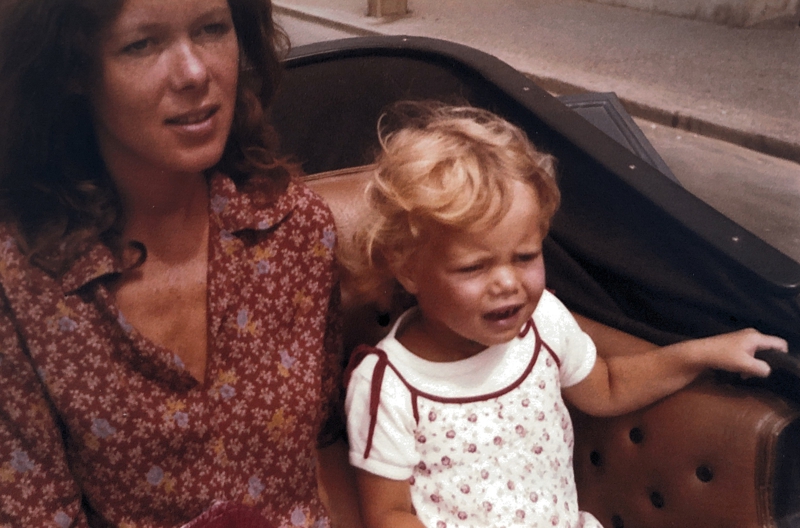 "I took this when we were on holiday in the summer of 1979 at Quarteira, Algarve, Portugal. We - Maria (29), Mees (32), Sander (5) and Leonie (2) - took a horse-drawn carriage ride through Quartera. It was our first holiday abroad with the children. I have a similar photo of Maria and Sander in the same carriage."

Our horse returns to the old nostalgia road tomorrow. See you then :-)