Your old-school hits will keep coming - this time with a fresh new look. 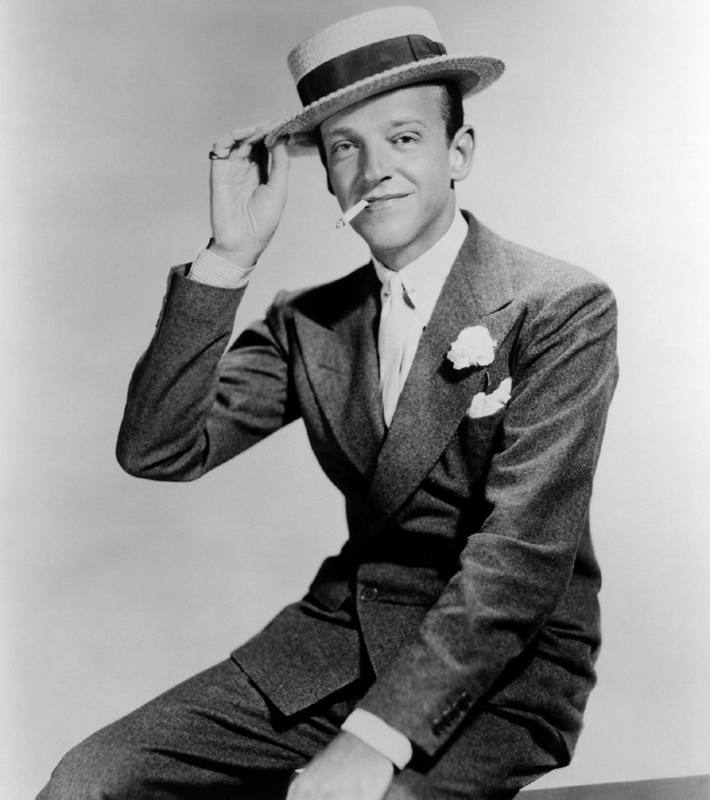 When the needle dropped, nobody commanded the dancefloor like Fred Astaire. Throughout his 76-year career, he became known as the most influential dancer in the history of show business. 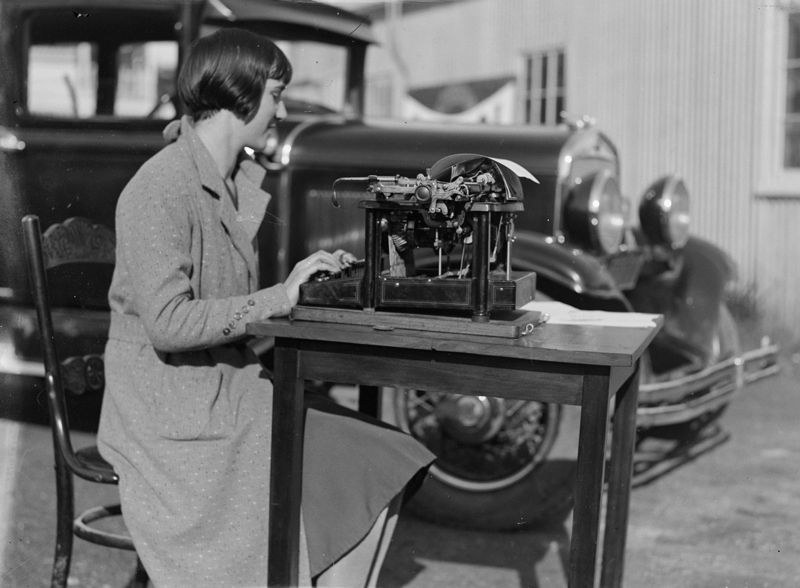 When typewriters were kings

Can you still hear the staccato tapping that was the soundtrack of every session on a typewriter? Computers might be more complicated machines, but sometimes simplicity is beautiful. 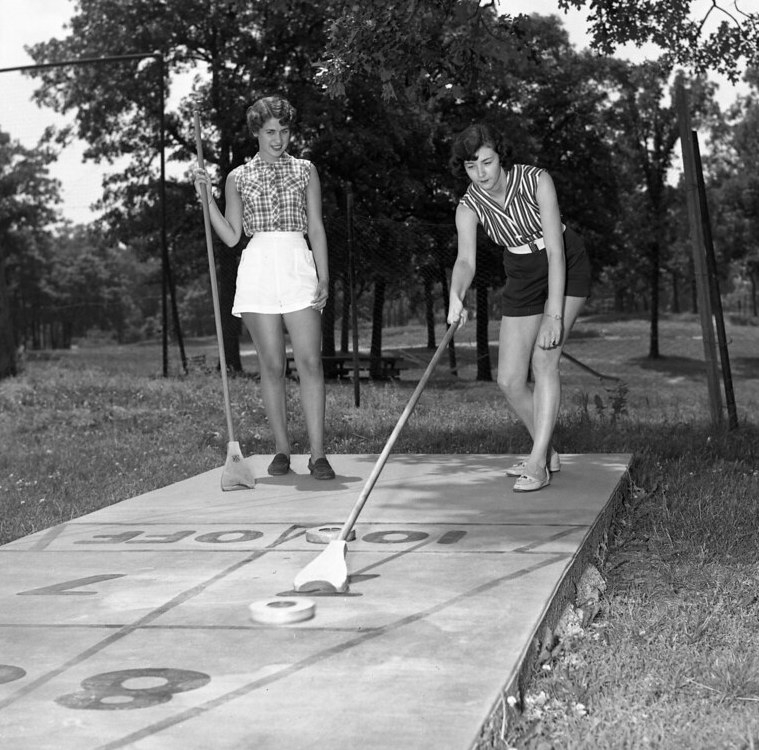 With the weather getting warmer, shuffleboard season is in arms reach. Let's hope we can take out our cue-sticks for some summertime fun. 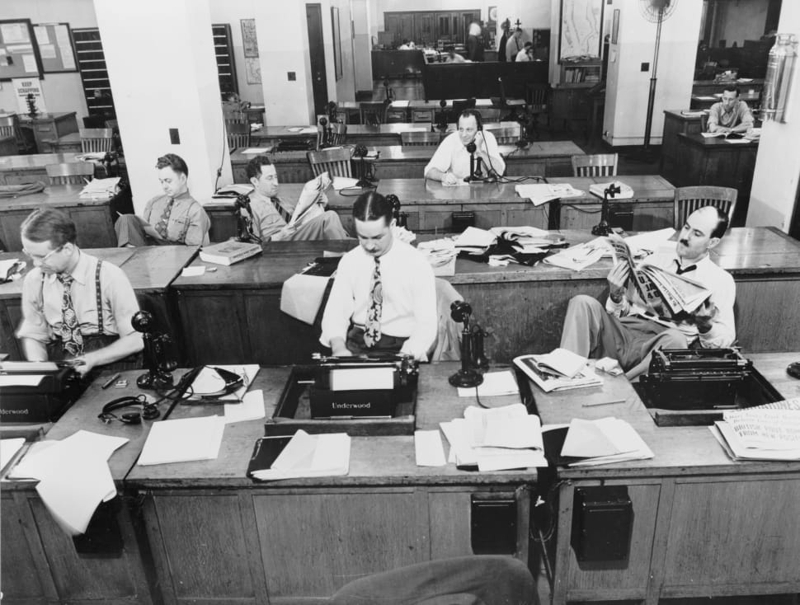 Hot off the press

The inner workings of the newsroom at The New York Times. Someone has to be the intermediary between the world and the individual.

No need to alert the media - we'll be back tomorrow with more nostalgic niblets :-)