If time you enjoyed wasting is not wasted time, rewinding those moments is bound to fill you with joy. 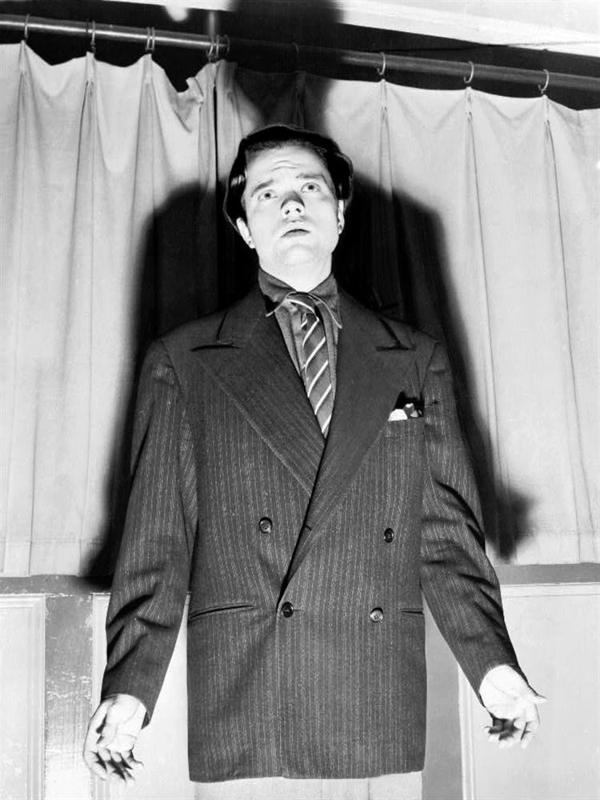 Recency bias might have the names Spielberg, Coppola, and Kubrick ring out as filmmaking royalty, just remember that I made the greatest film of all time...78 years ago. I even scared half a nation into believing an alien invasion was imminent too. 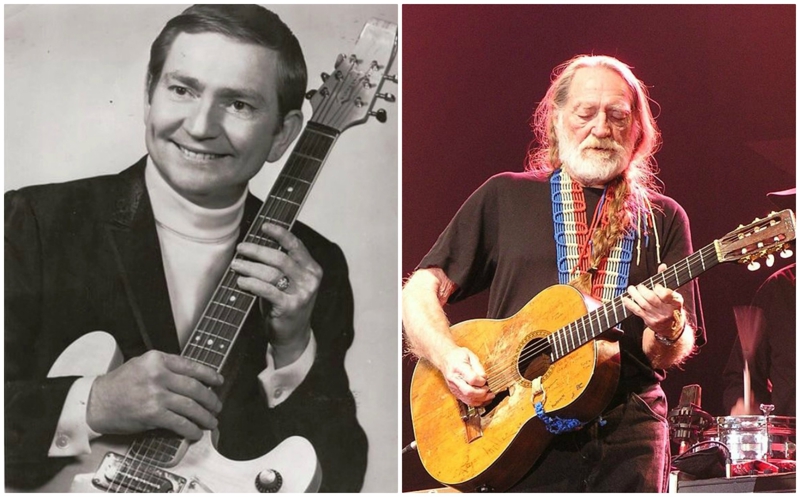 Happy 87th birthday Willie. No one knows when he'll be on the road again, but until then we can all drop the needle on some vintage outlaw country. 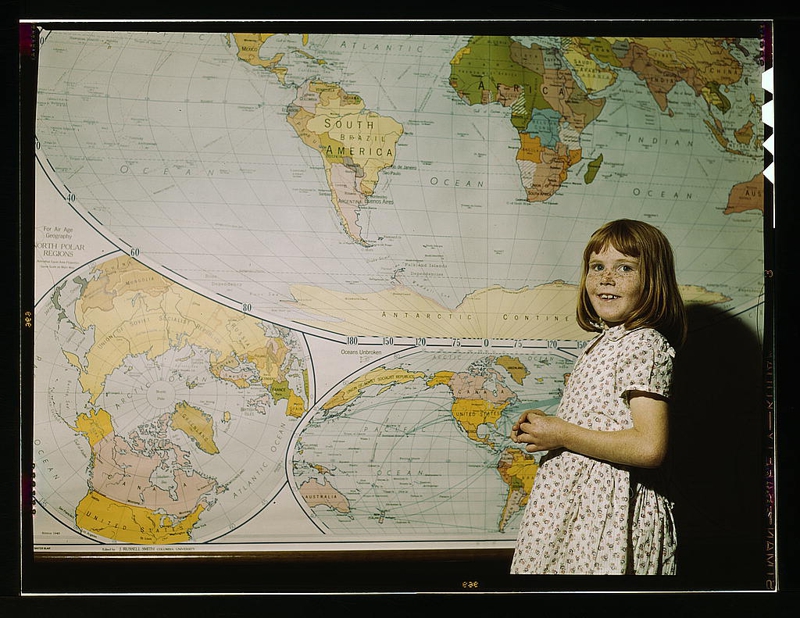 Maps of the world

The geopolitical landscape is always changing. If you look close enough, you'll find nations that no longer exist and those that wouldn't come about for decades. 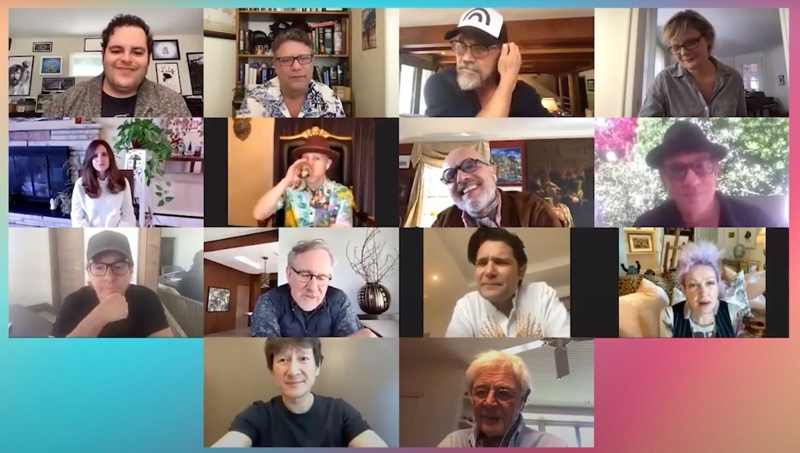 Who can resist an 80s movie reunion? While we are all confined inside, The Goonies cast reunited via zoom to bring out the adventurous child in all of us once again.

Orson Welles is today's historical figure.
No alien invasion could keep us from delivering more old-school goodies. See you tomorrow :-)