May The Fourth Be With You!

It's May 4th and what a day it is. Don't underestimate its powers and bring your mind back to a long time ago via memories far far away. 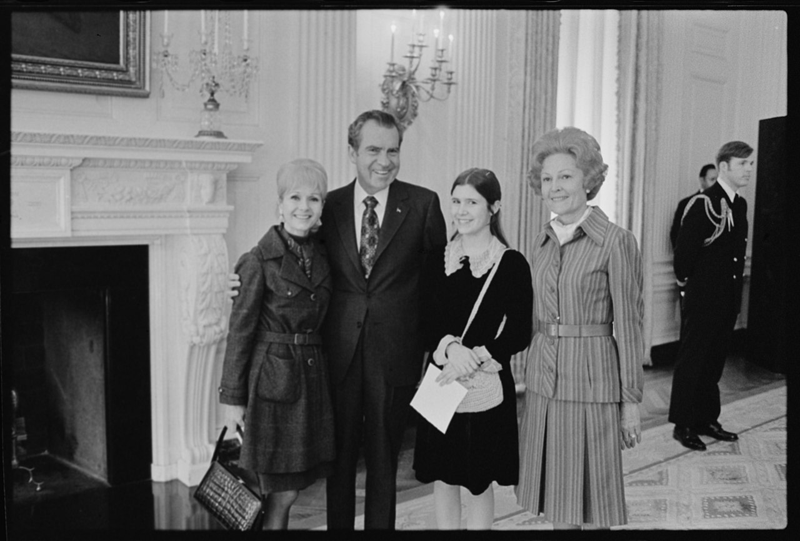 A princess meets the President

4 years before she became CARRIE FISHER, she was simply a guest of her mother, actress Debbie Reynolds, to meet the President. Those White House smiles wouldn't last much longer for the gentleman to the left of Fisher. 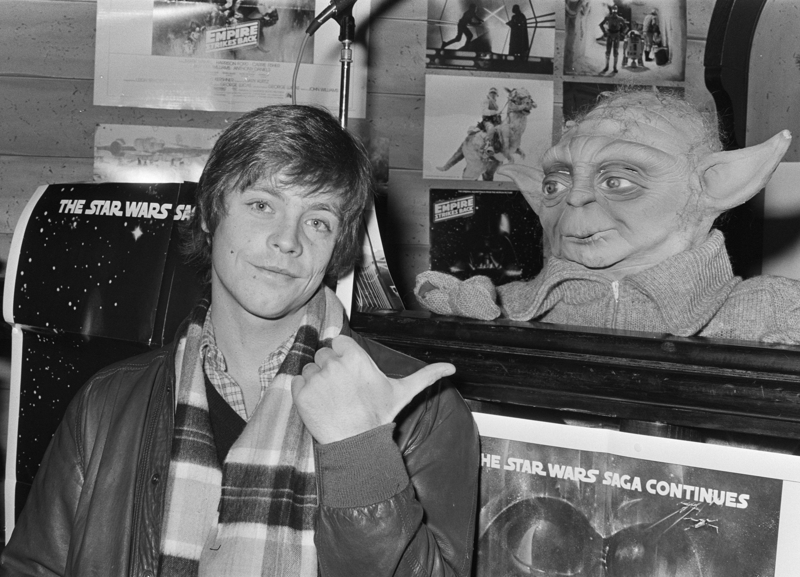 We could all use our own Yoda to harness The Force. Just be careful to not be tempted by the Dark Side. 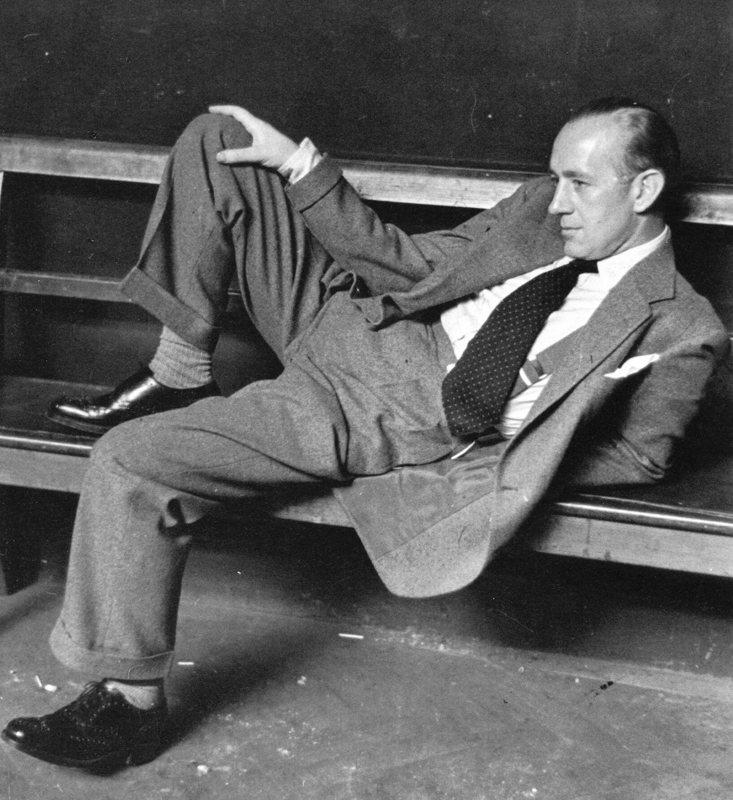 Unlike many of my co-stars, I didn't need A New Hope to make a name for myself. As the older statesman of the cast, it did, however, introduce me to a new generation of movie-watchers. I was nominated for a Best Supporting Actor Oscar for my role in the film, which came 20 years after I won Best Actor. 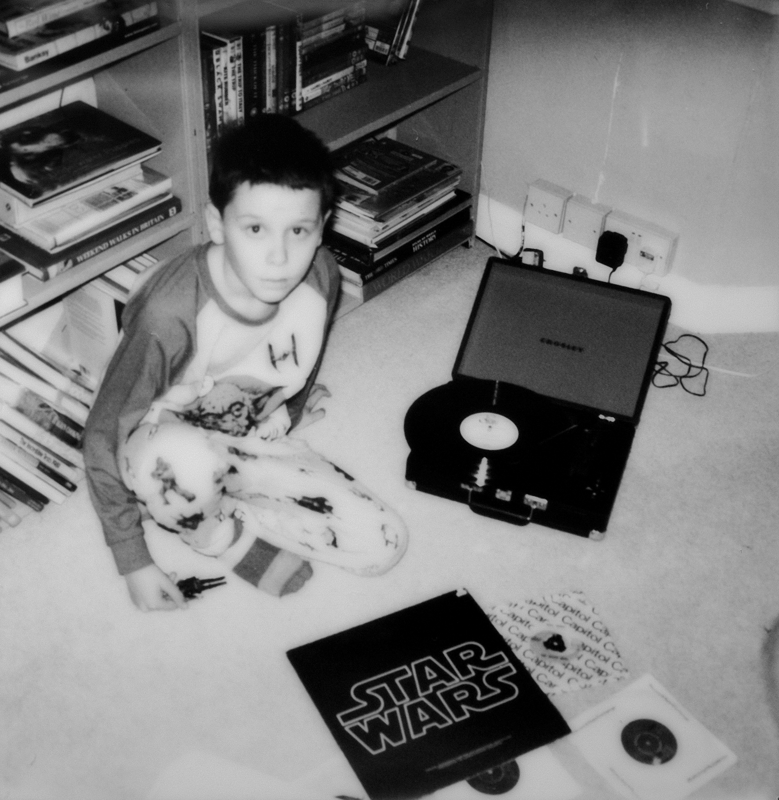 The sounds of Star Wars

For decades, Star Wars has been about more than just films. Toys, video games, collectibles, and fan-fiction became a part of its lore. Nothing, however, is as recognizable as John Williams' powerful and unmistakable score.