The past is back for its daily spotlight so you can take a moment away from today's craziness and slink into the comforts of before. 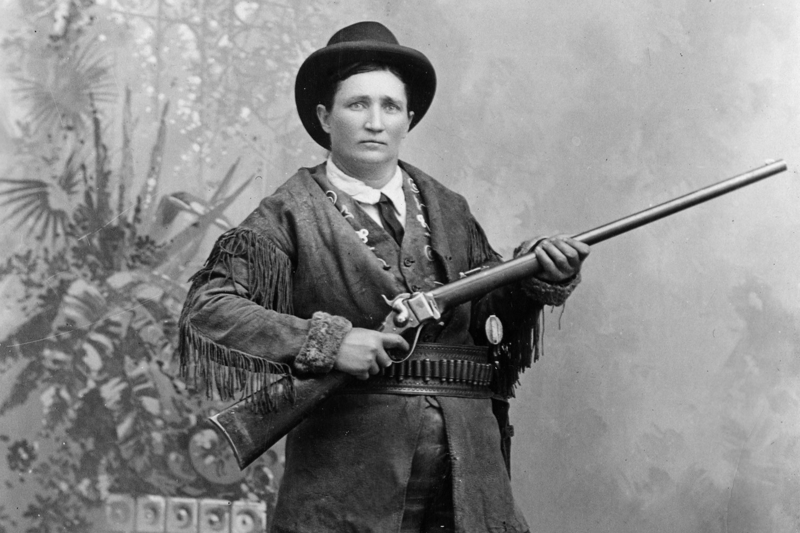 While few female folk heroes arose from the Wild West, I made a name (and a nickname) for myself. As a companion of Wild Bill Hickock, I even got a comfy role in his traveling show, many years before I landed in HBO's Deadwood. 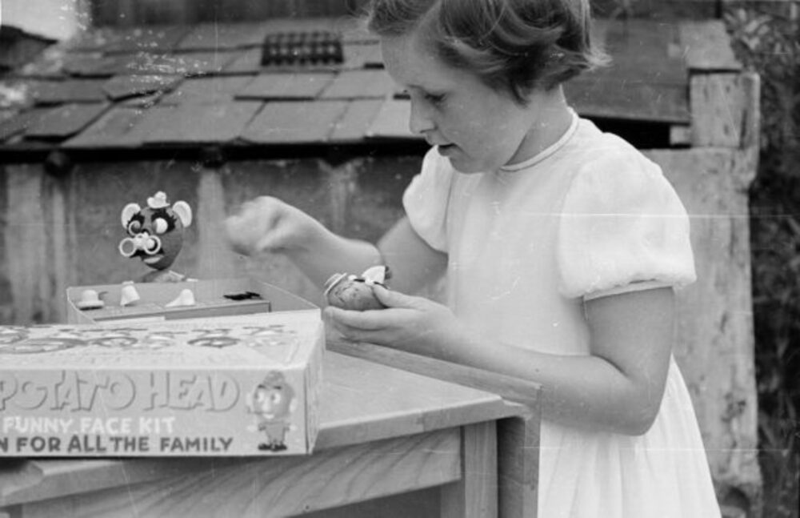 That's Mr. Potato Head to you

In 1952, children were introduced to a new type of tuber, a playful one with removable eyes, ears, and hats. Mr. Potato Head became a sensation, going through a massive transformation in the process before becoming the grumpiest of Andy's collection in Toy Story. 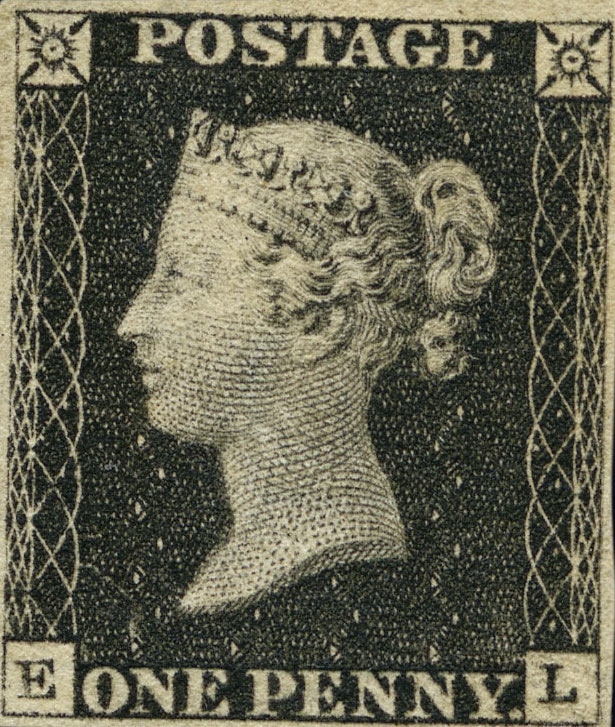 Penny for your thoughts (via mail)

An email will never have the same emotional weight as receiving a letter by mail. When postage rates skyrocketed in Great Britain, a cheap, pre-paid alternative was proposed. On May 6, 1840, the first adhesive postage stamp accompanied mail correspondences. 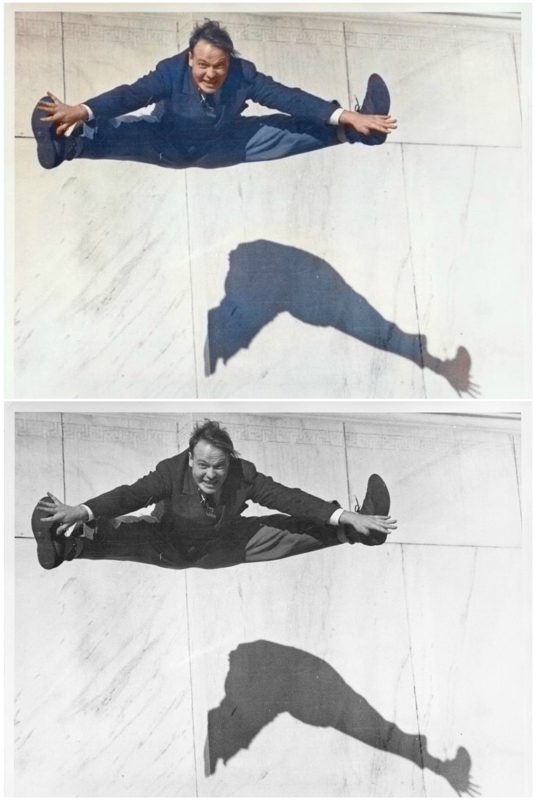 When the bizarre state of the world is over, how high will you jump?

'Calamity' Jane Cannary is today's historical figure.
The air up there will be just as sweet when we return tomorrow. See you then :-)