Bowing To The Big Easy

The great city of New Orleans was founded on this day in 1718. Let's join the celebration with a snapshot of its rich culture. 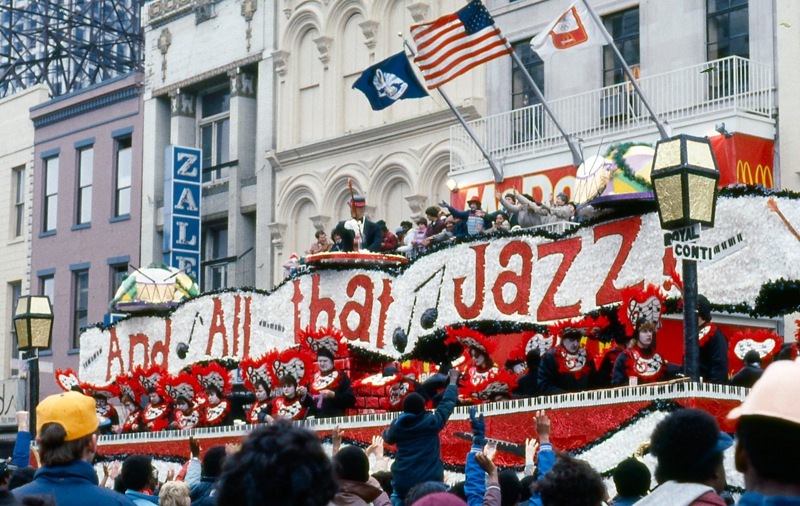 No city in the world enjoys parades as much as New Orleans. It's actually quite simple to start your own parade there. For about $600, you can apply for a permit and police escort to get the party going (Source: Frommer's). 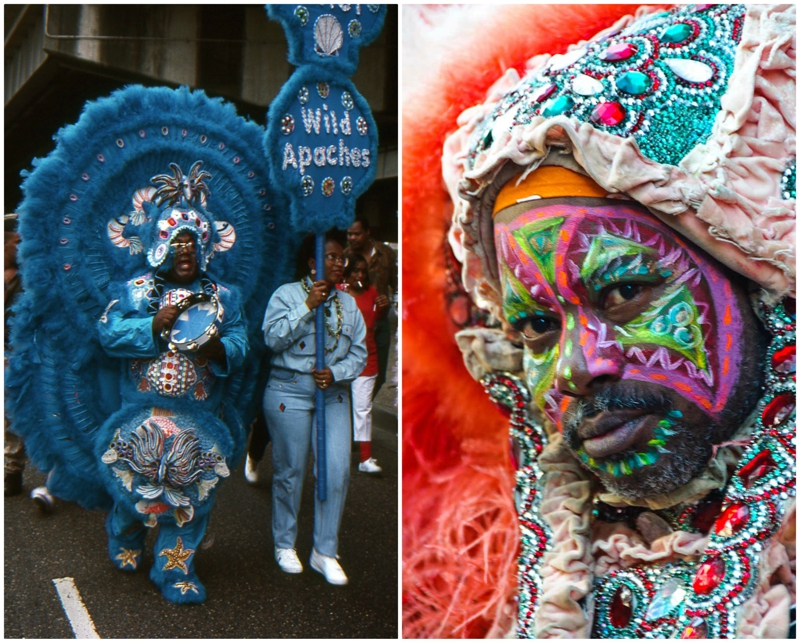 Every year, Mardi Gras Indians work tirelessly to make their extravagant suits for the big day. They have been parading through New Orleans since at least the mid-1800s, putting on a spectacle of music and dance. 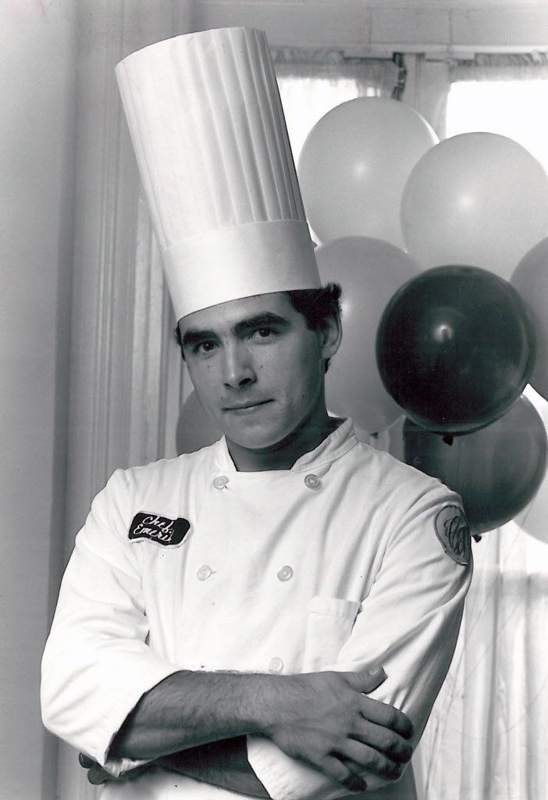 Kick it up a notch

Food in New Orleans will always be king, and Emeril Lagasse has been its contemporary face for decades. Born and raised in the Big Easy, he's known for his on-air catchphrases - Bam! 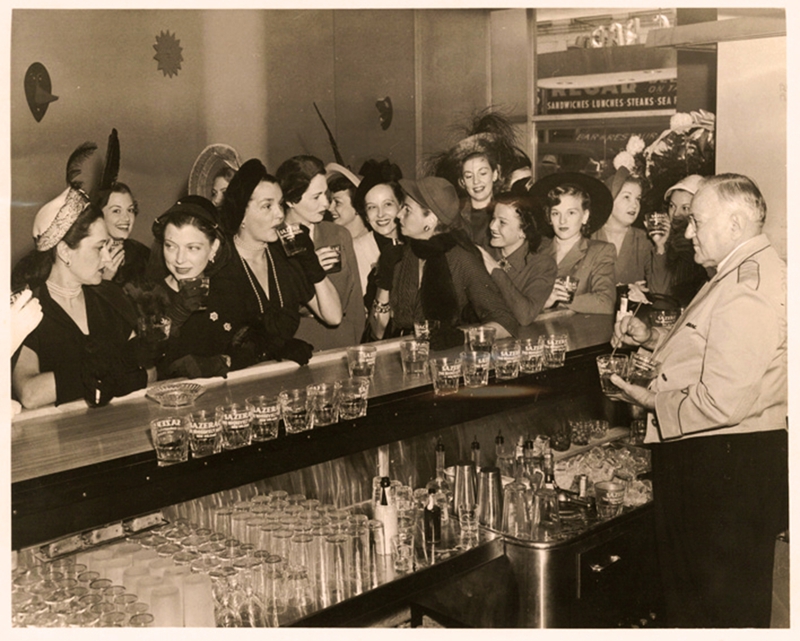 A drink and a laugh

Have your crew call my crew and we can rendezvous at the famed Roosevelt Hotel Bar. Since the turn of the 20th century, it's entertained patrons with live music and flowing drinks.

When the music fades away and the smell of gumbo is no more, we'll back tomorrow with that old-school spirit :-)