Another week, another reminder that everything's okay when you relish in delights of the past. It's a treat that keeps on giving.

Hanging the laundry out to dry is common, however, it's a generally accepted practice to remove children from inside the clothes before cleaning them. 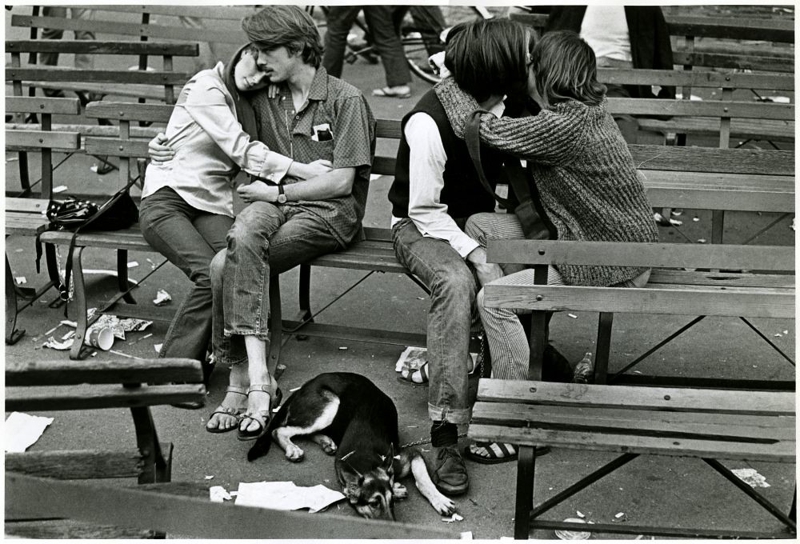 Love the one you're with

These couples must not have received the memo on social distancing. Of course, it's just a beautiful snapshot of love long before quarantine became the word of the season. 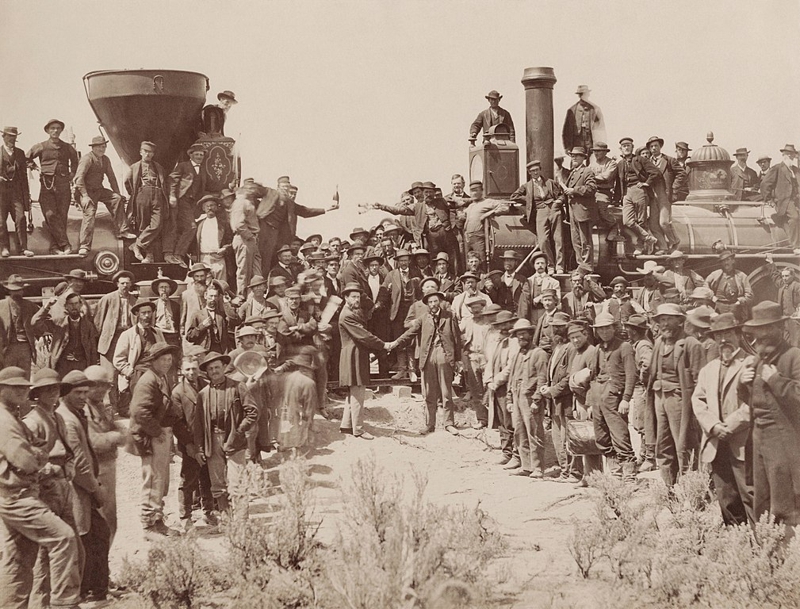 Before planes commanded the skies and dominated transcontinental travel, trains were the most important vehicle in the world. On this day in 1869, the United States completed its first transcontinental railroad at Promontory Summit, Utah, opening up a world of possibilities. 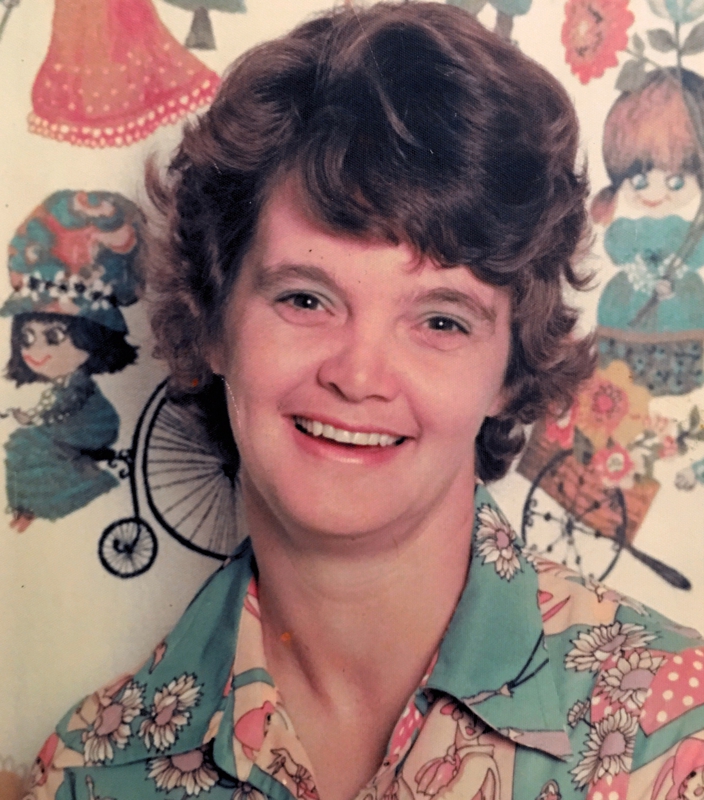 "This photo is of my mother when she worked at Keller Road Primary School in Salisbury East (South Australia) when she was the Canteen Manager there back in 1985." Who didn't love picture day in school?