Our past is the gift that keeps on giving. Here's our gift to you. 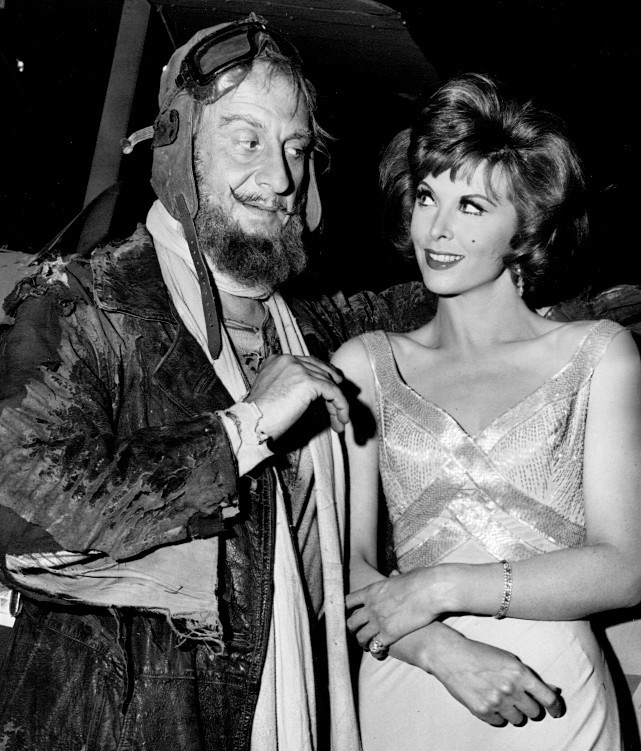 The stunning Tina Louise takes a break from filming Gilligan's Island with guest star Hans Conried. Not familiar with his name? He's most recognizable as the voice of Captain Hook. 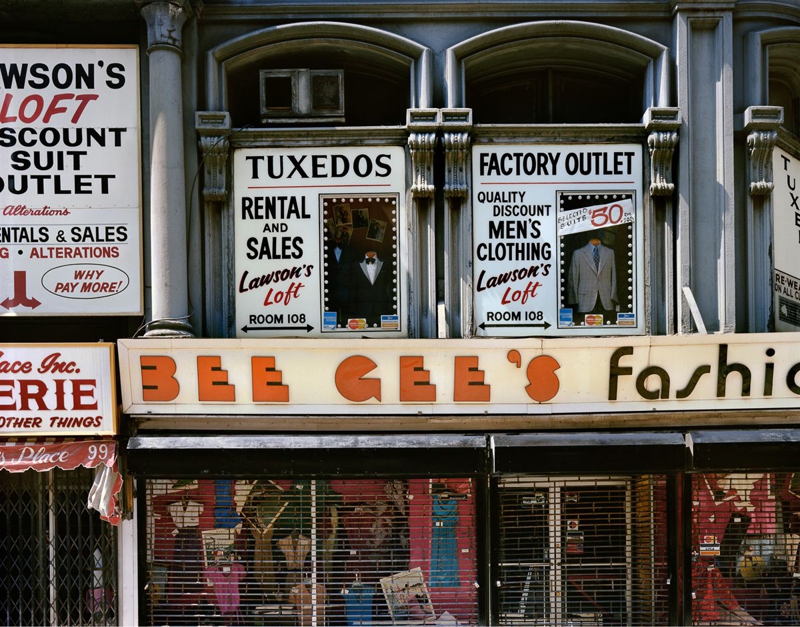 Mashable shared a collection of Wayne Sorce's work in Chicago and New York between 1975-1988. It's quite the spotlight on urban life beyond bustling streets. 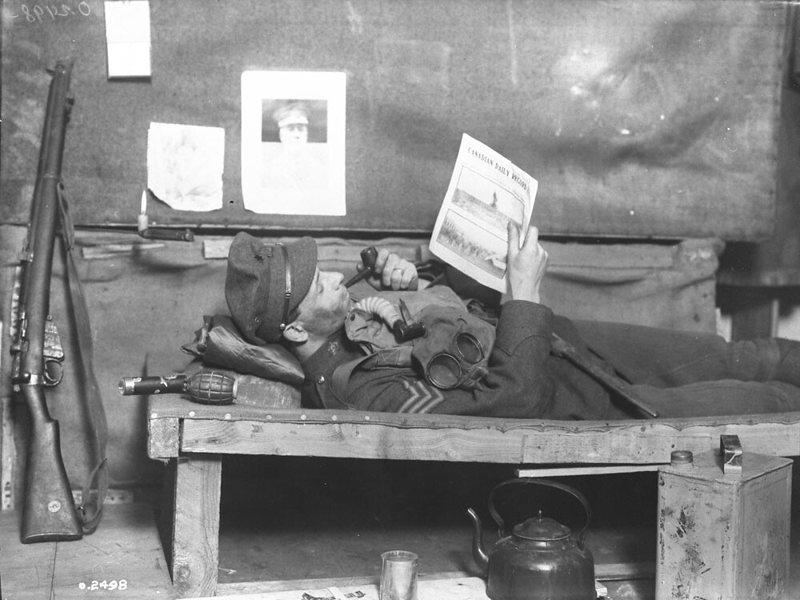 While serving their country, Canadian soldiers looked to the Canadian Daily Record for their news fix. And who doesn't read the paper with a grenade by their head? 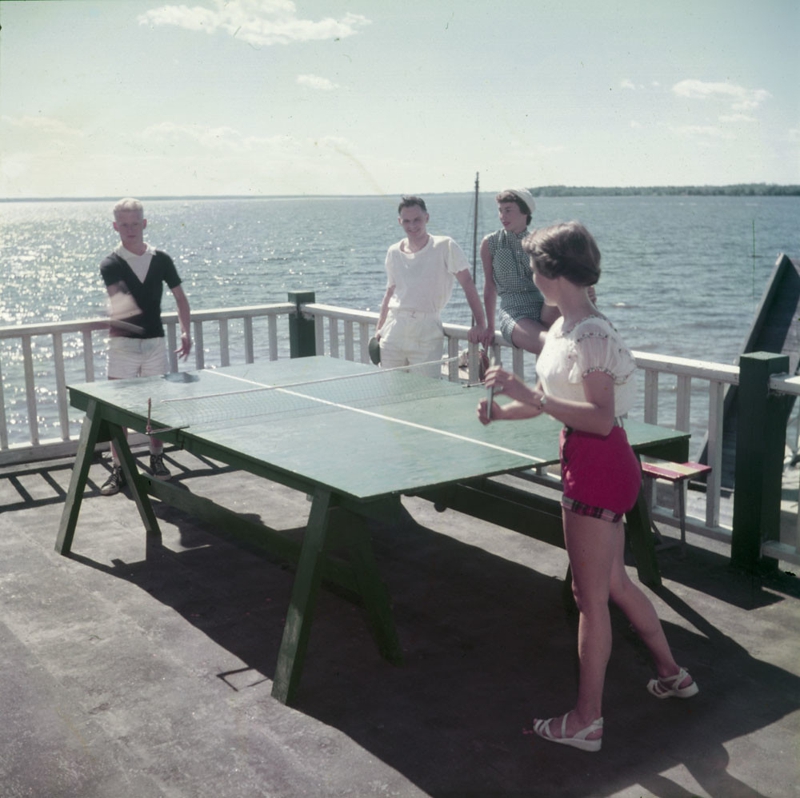 There are certainly worse places to play ping pong. You just have to watch out for a stiff breeze or the game will end prematurely.

When tomorrow comes, your personal archive of memories gets one day richer. See you then :-)