We're back to seize the day in the name of memories. We raise a glass to all you protectors of the past. 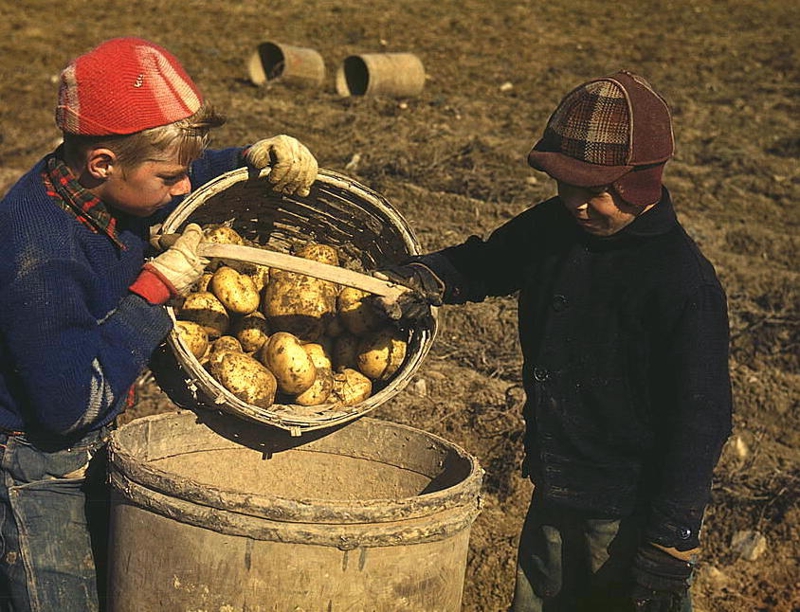 Eyes on the prize

No, this photo is not from Idaho. These Maine boys get a nice lesson on hard work as they harvest potatoes from their farm. 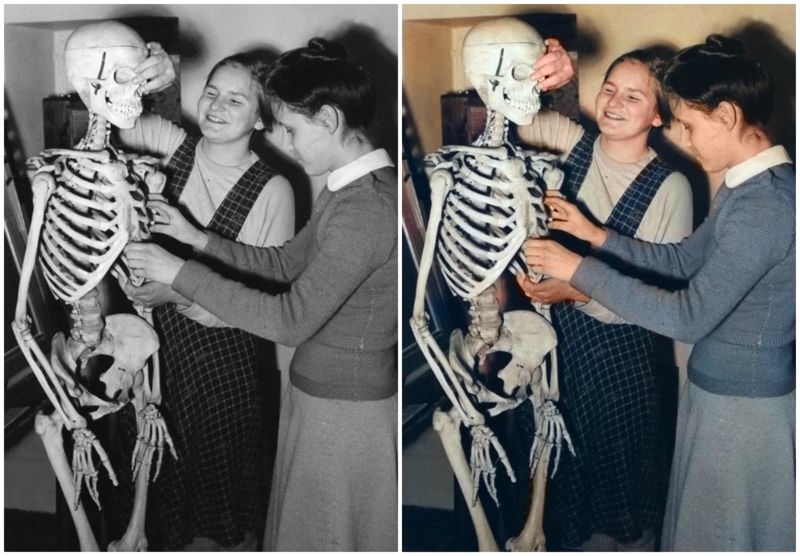 Sometimes, everything needs to be stripped down to the basics. It would be impossible to study the body without a look at our bones first. 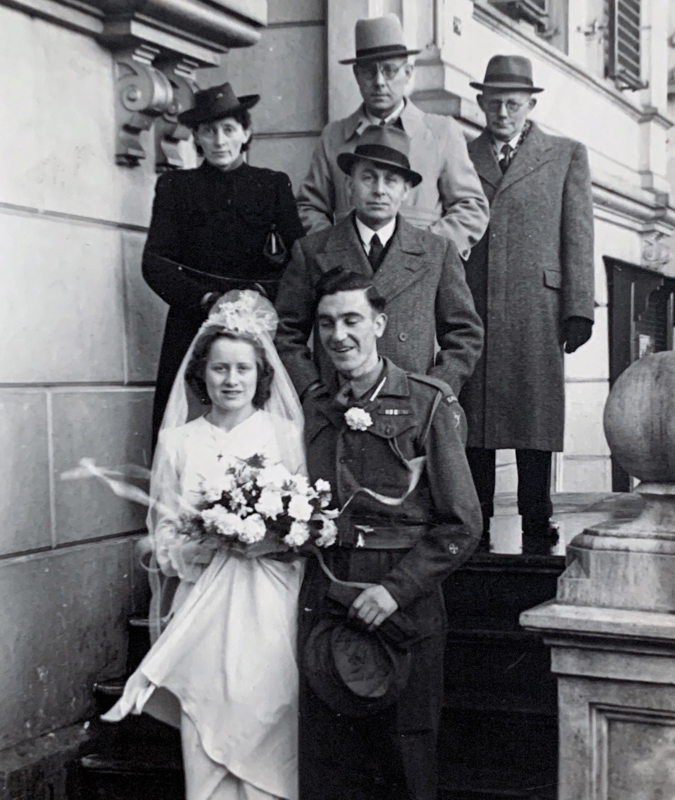 Once in a while, the product of war is not destruction but the creation of life. Photomyne user Nicola shared with us the incredible story of how her Dutch mother and British father fell in love during World War II. 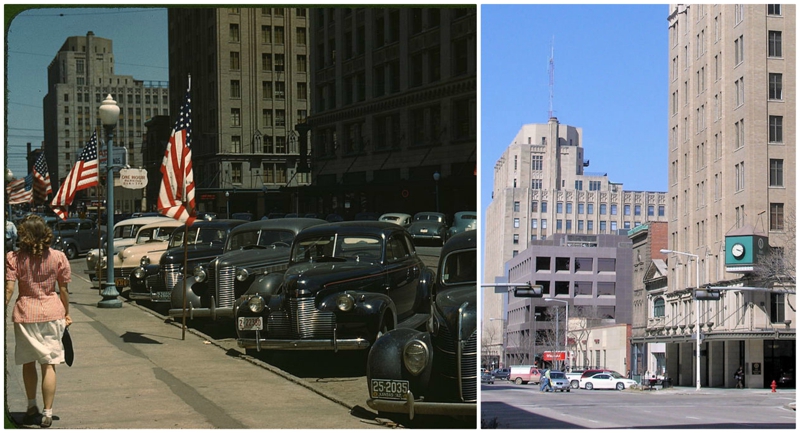 A lot has changed on US city streets since the 40s. Cars are newer, lamp posts come with a new height and shape, but you can still find some semblance of the past if you look close enough.