You're the conductor of your train back in time. No tickets are necessary, just open-minded discovery. 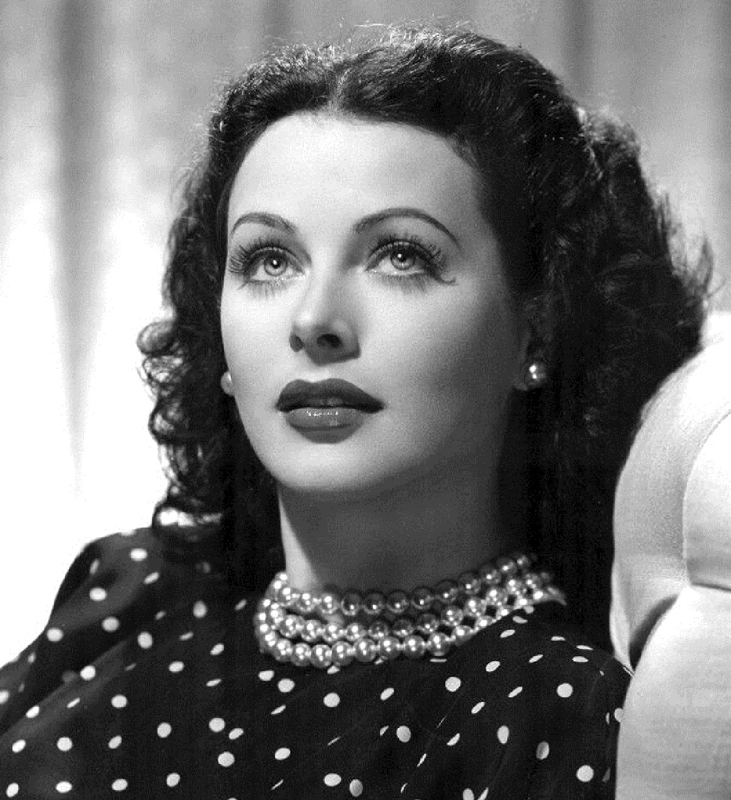 Born in Vienna, I became a star after meeting Louis B. Meyer in the 1930s. After appearing in 30 films, I took my talents to science. That's right, I helped co-invent frequency-hopping spread spectrum, a precursor to Bluetooth and wi-fi technology. 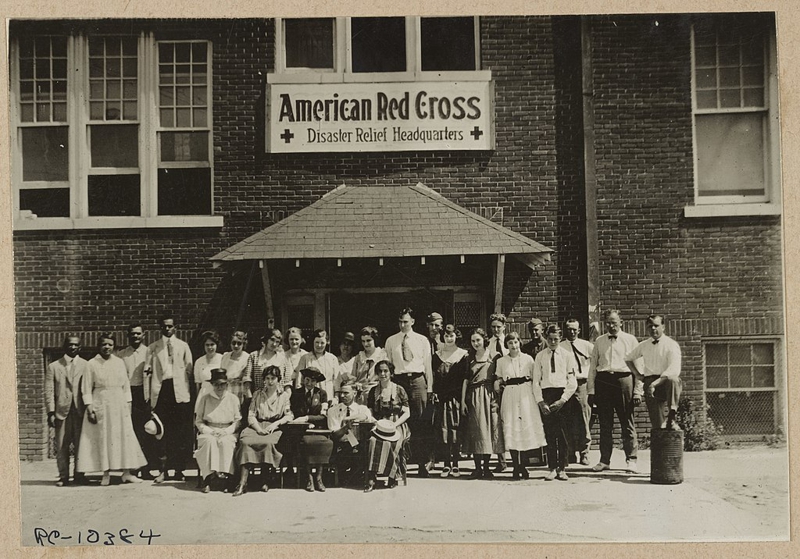 The American Red Cross is born

After learning about the Red Cross in Switzerland, Clara Barton opened the American Red Cross for business on this day in 1881. Nearly 140 years later, it is still working to bring medical aid around the world. 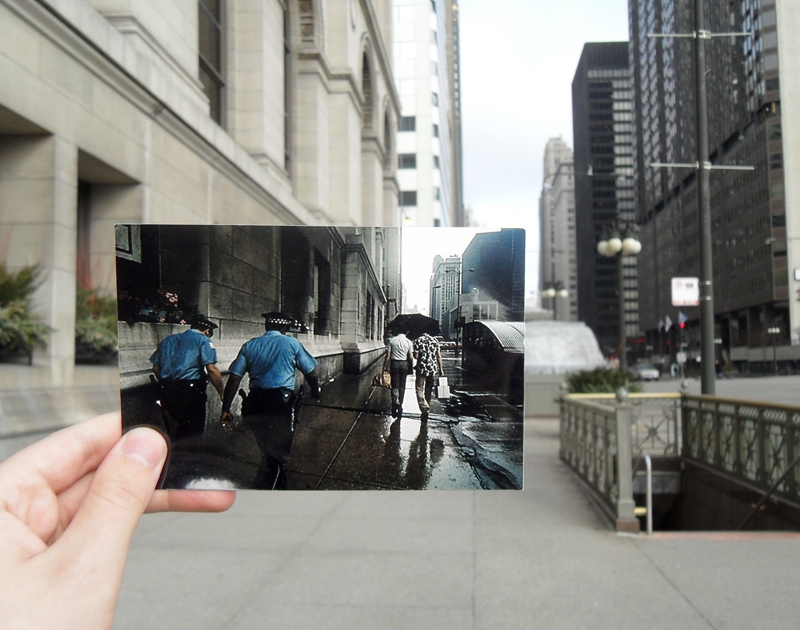 You don't need a Michael Jordan documentary to peek into the Chicago of old. All it takes is a well-aligned photo to show its evolution. 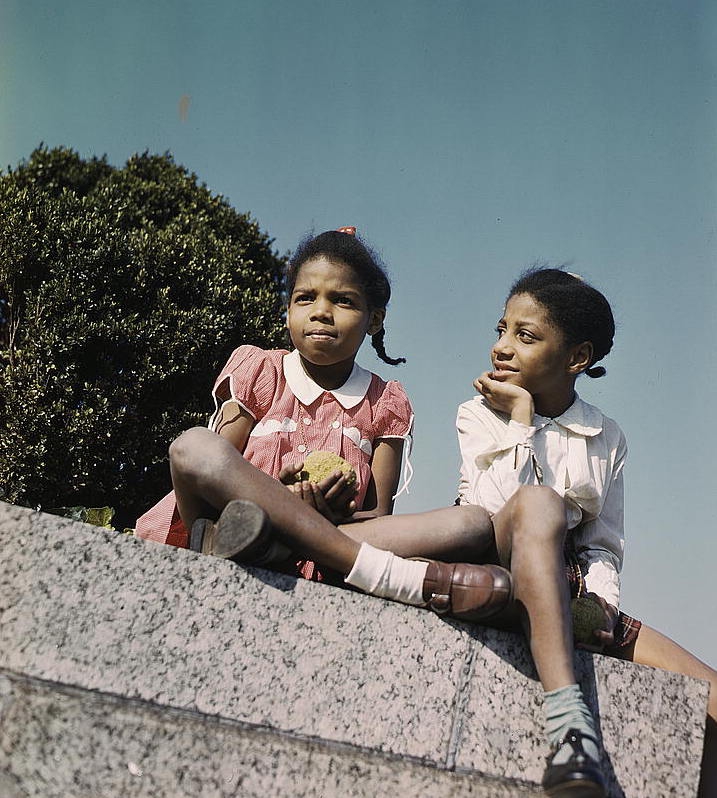 Few take photos better than National Geographic. They posted a gallery of their best that will take you back into the past.

Hedy Lamarr is today's historical figure.
We'll be back tomorrow. See you then :-)