The last weekend of May is always reserved for Memorial Day. Take a moment before you pull your grill out of storage to recognize the sacrifice of those that fought for our security. 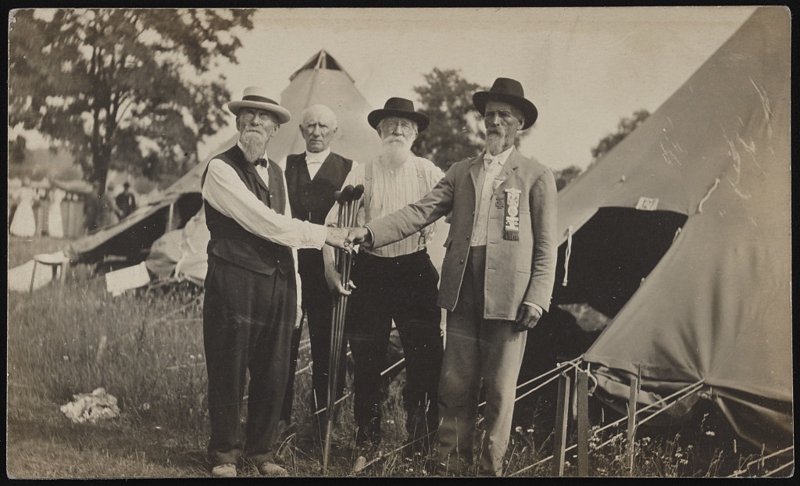 It's not easy to look your opponent in the eye, let alone shake their hand. Even after the bloody Civil War, these former soldiers swallowed their pride at least for this photo. 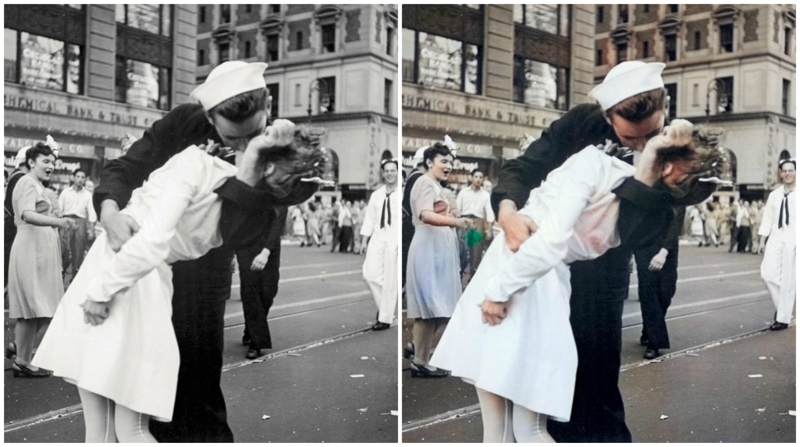 One of the most infamous post-war photos ever is only more stunning in color. From every angle, you can feel the excitement following the Japanese surrender. 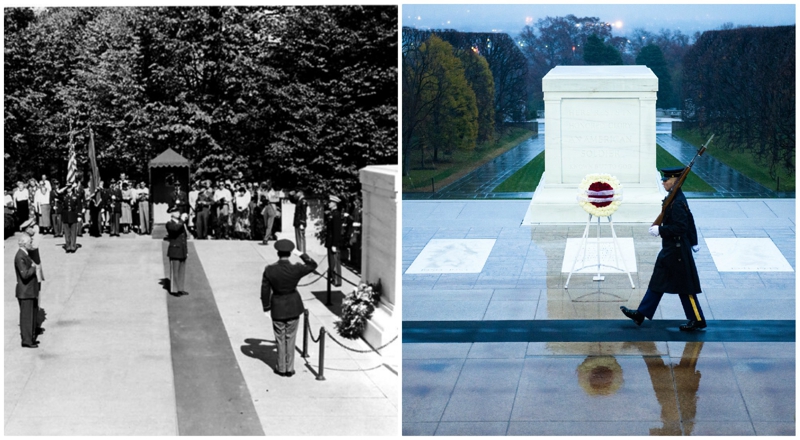 Tomb of the Unknown Soldier: 1984 to now

At Arlington Cemetary in Virginia, the Tomb of the Unknown Soldier stands for all those that can't stand for themselves. 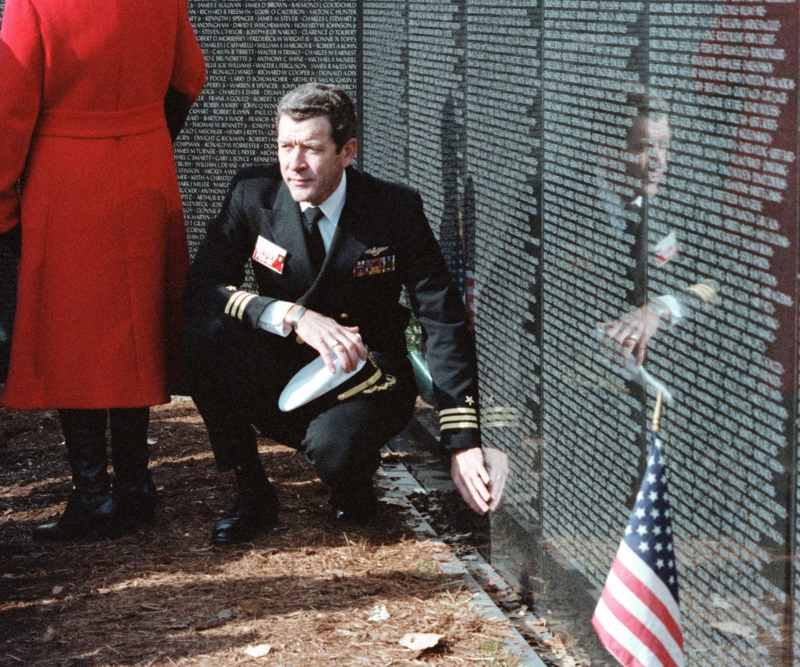 Few war memorials elicit emotions the way the Vietnam War Memorial in Washington DC does. It's easy to get lost as the stone etched with the names of the deceased rises taller and the list of names tragically expands.