On our backlot tour of the past, please keep your arms and legs inside the vehicle but let your memory stretch to long-forgotten places. 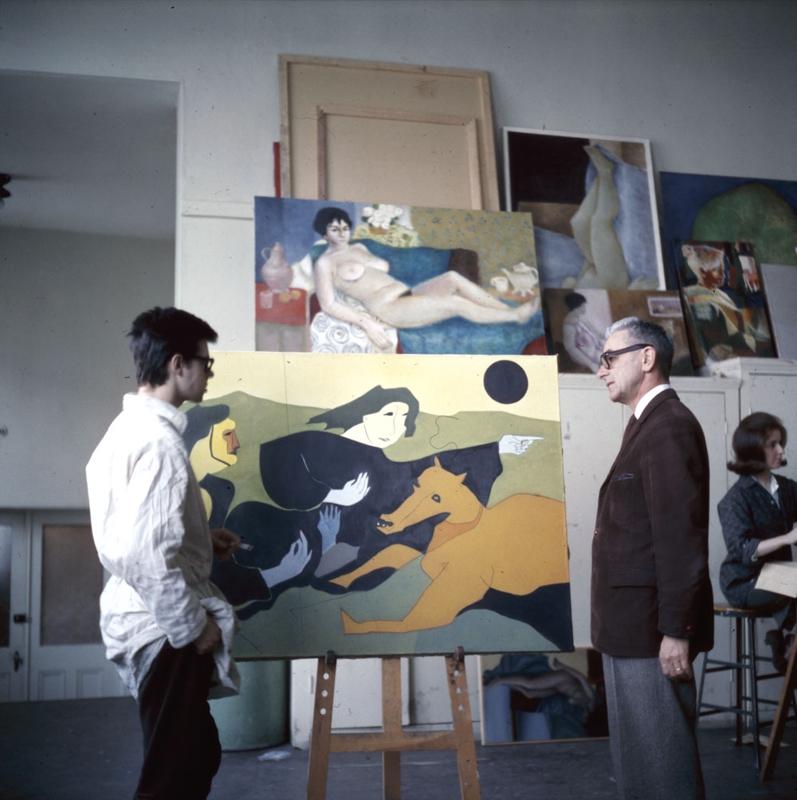 The teacher and the student

No matter the subject, the relationship between student and teacher is always special. When your art teacher is Canadian painter Jean Paul Lemieux, you should listen to what he has to say. 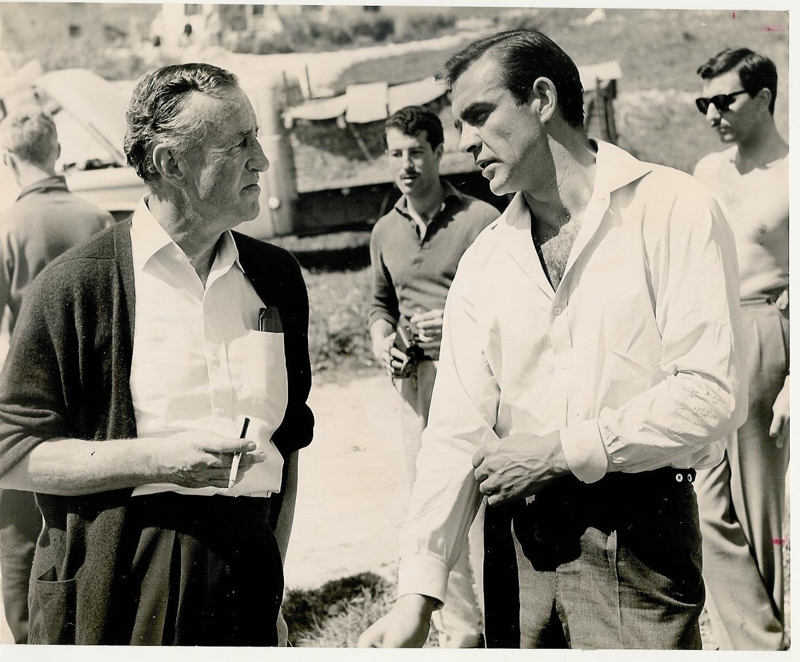 While I might not be as handsome as the man on the right, I created the world and the character that made him a superstar. Born on this day in 1908, I wrote the popular kids book Chitty Chitty Bang Band in addition to my 007 series. 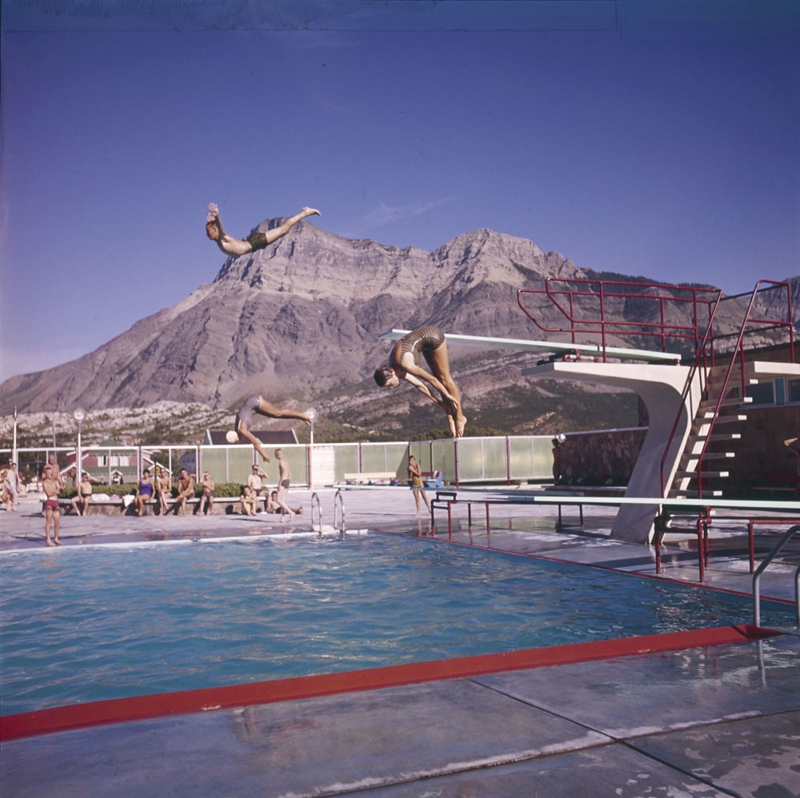 The air up there

What a feeling, to weightlessly float above until gravity grabs hold of you. Only cutting through the water with the perfect dive can top it. 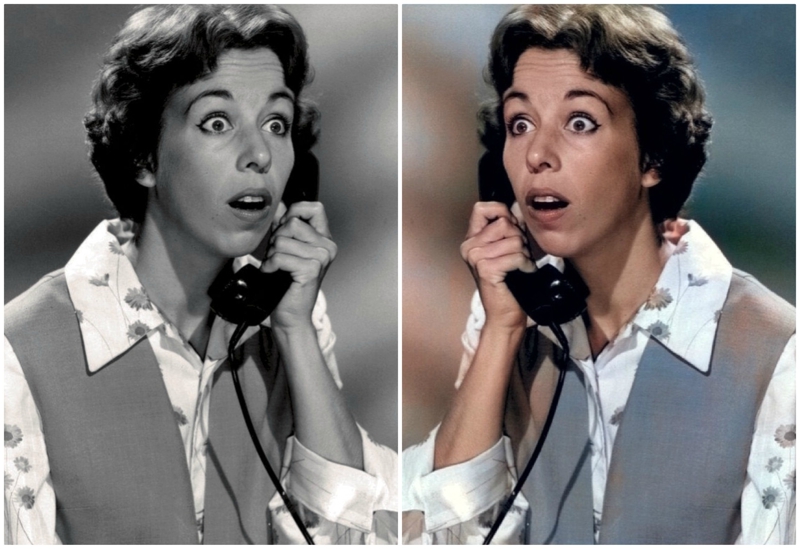 With a tug on her ear, Carol Burnett rose to the top of the comedy world. Her show became a sensation, earning 23 Emmys along the way.

Ian Fleming is today's historical figure.
We'll be back tomorrow. See you then :-)