When the weekend hits, look forward to the opportunities in front of you. Soon enough they'll be the moments you wished you never forgot. 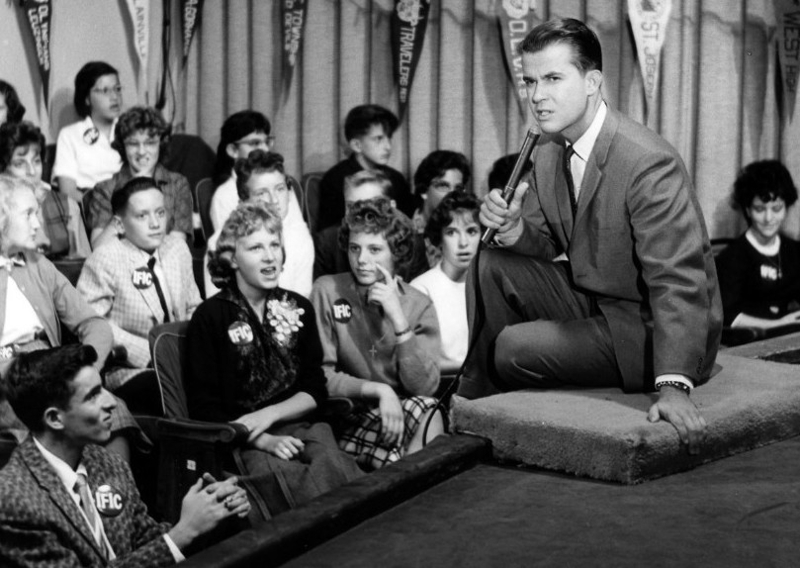 If you were looking for new music in the 50s and 60s, there was no better place to turn than Dick Clark and American Bandstand. Everyone from Stevie Wonder to Run DMC appeared on the program. 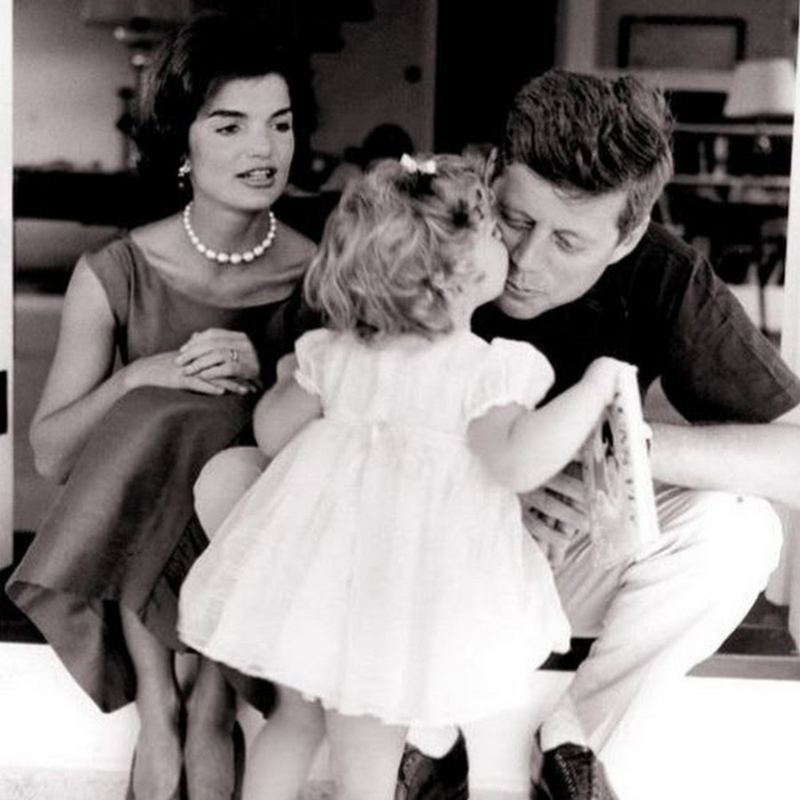 When Marilyn Monroe serenades you at Madison Square Garden, your birthday might be a big deal. The 35th U.S. President would have celebrated his 103 birthday today. 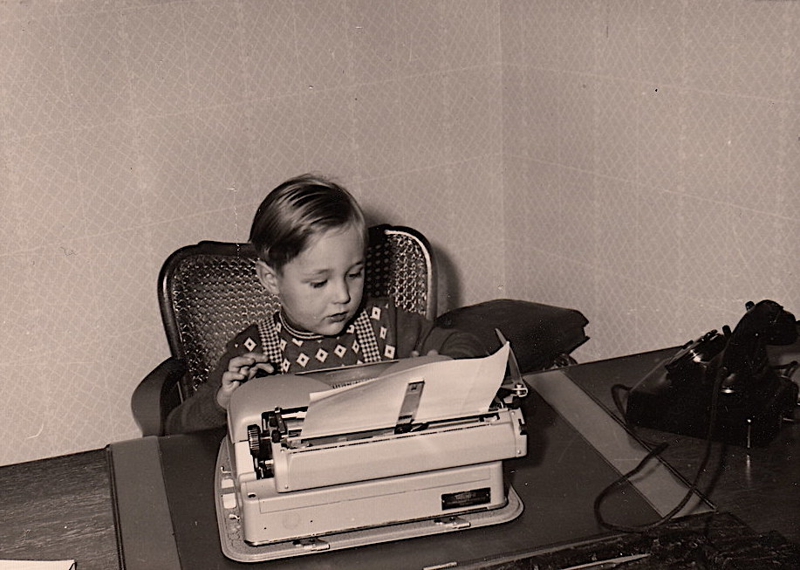 No parental controls can keep this little tyke from learning some typing skills. Too bad he'd likely be buried in an iPad today. 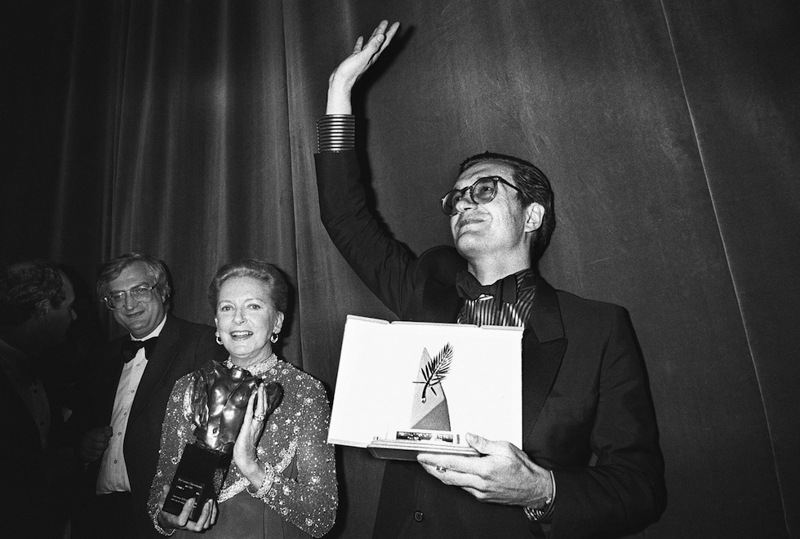 While the Cannes Film Festival had to cancel its 2020 event due to the global crisis, Town & Country published a gallery of the festival's finer moments through the years.

Thanks for joining today's journey. We'll see you again Monday. Have a great weekend.