We're back to give you a breather from today with the sunshine of the past. 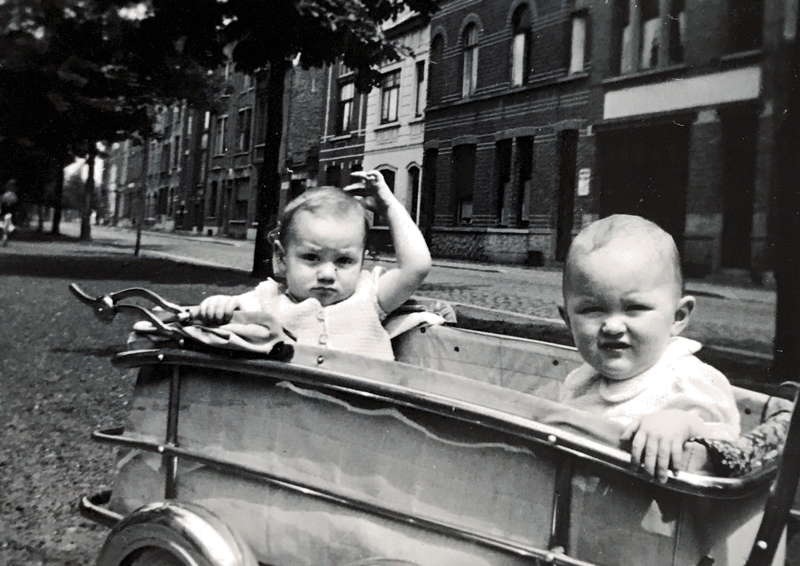 A ride around town is that much better when you have a partner in crime. Just hold on tight and let your 'driver' take the wheel. 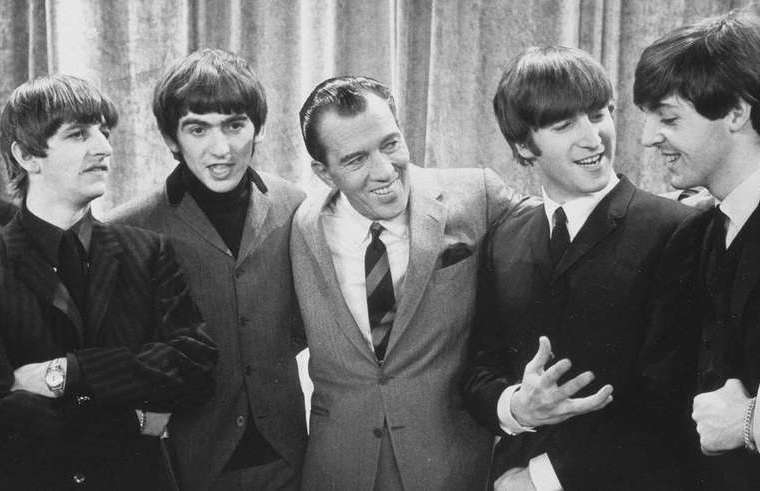 After 24 seasons of star-making, Ed Sullivan signed off from his iconic talk show for the last time in 1971.

Competition of the gods

Tossing a spear as far as you can might seem antiquated, because, well, it is. The javelin is one of the few field events remaining from the original Olympic games. 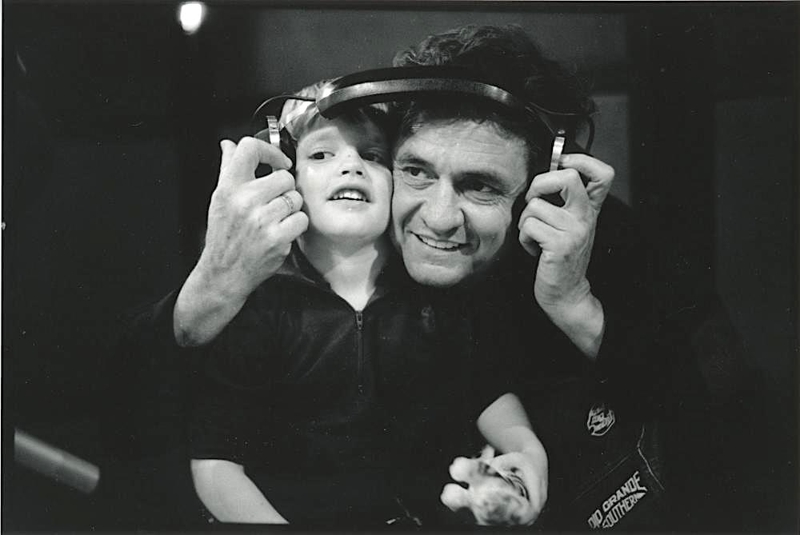 Johnny Cash takes a moment away from the stage and the studio to share a moment with his son John.