When you need a timeout from today, we're here to fill your cup with memories that will make you smile. 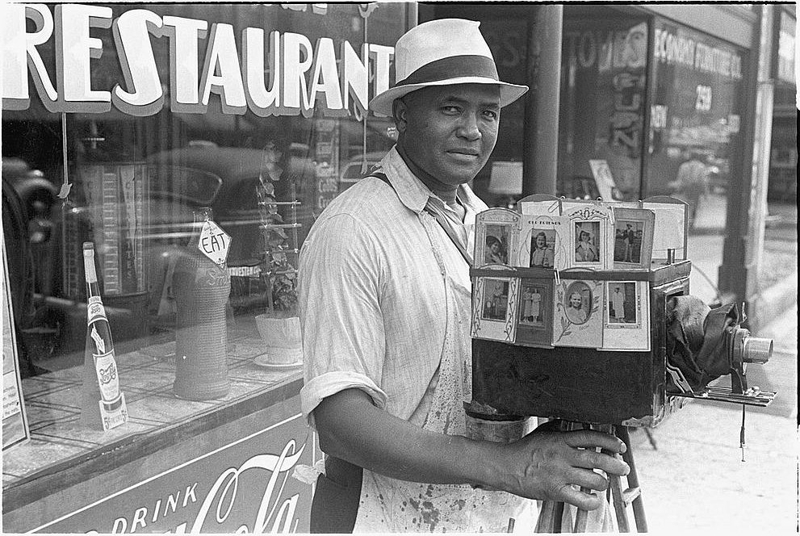 In the mood for a new portrait, but don't want to shell out the cash for a studio session? Itinerant photographers could be found throughout city hotspots for a quick and affordable snapshot back before we had cameras in our pockets at all times. 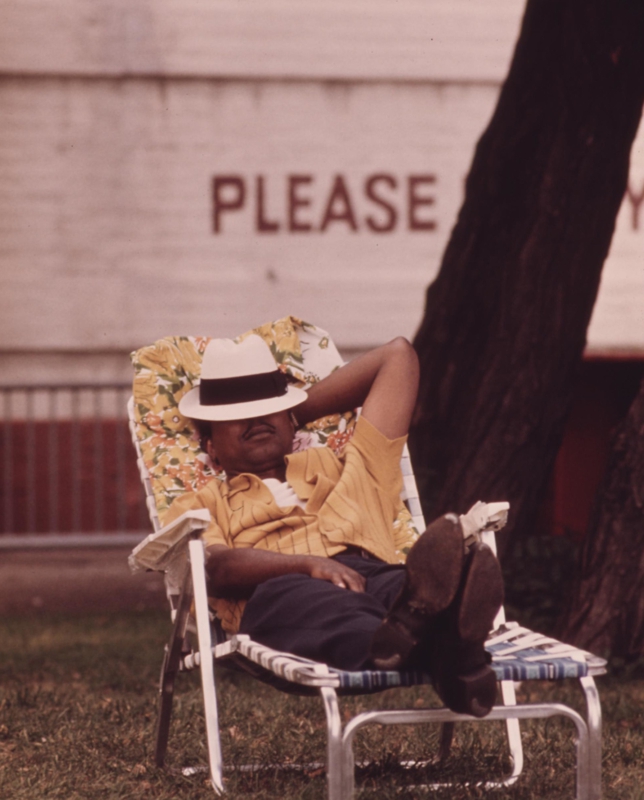 Early in the week, it's easy to picture yourself in this exact position. It takes a king to go through with it. 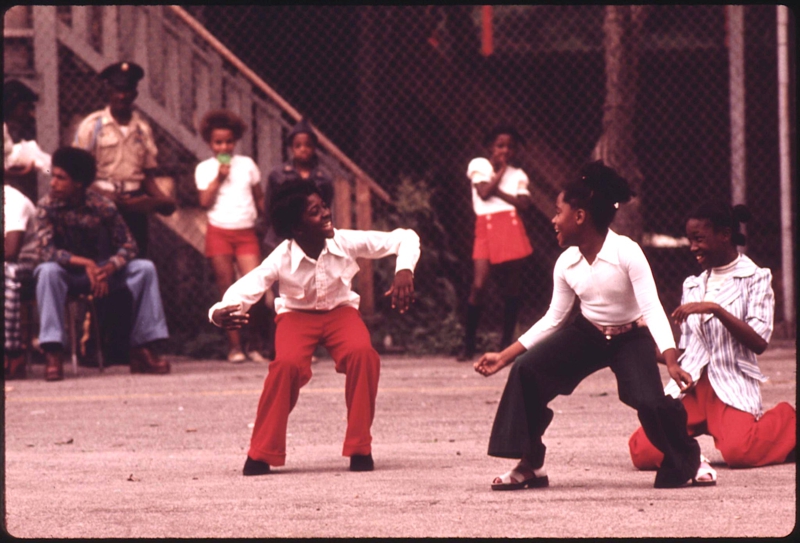 Don't let your feet stop as the music pops. Everywhere can be Studio 54 if you let it. 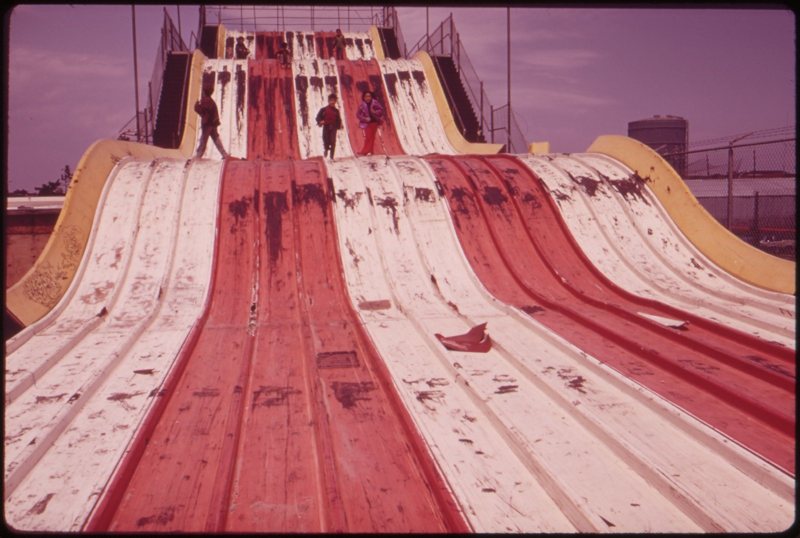 Ashes of an amusement park

Every summer, people flood amusement parks for a rush of adrenaline. But when a ride meets its maker, it becomes a playground for the wild.