Fists Of Fury & Dads With Daughters In A Hurry

Take a moment this weekend to reflect on your past and how we can all come together for a brighter tomorrow. It will make those future memories that much sweeter. 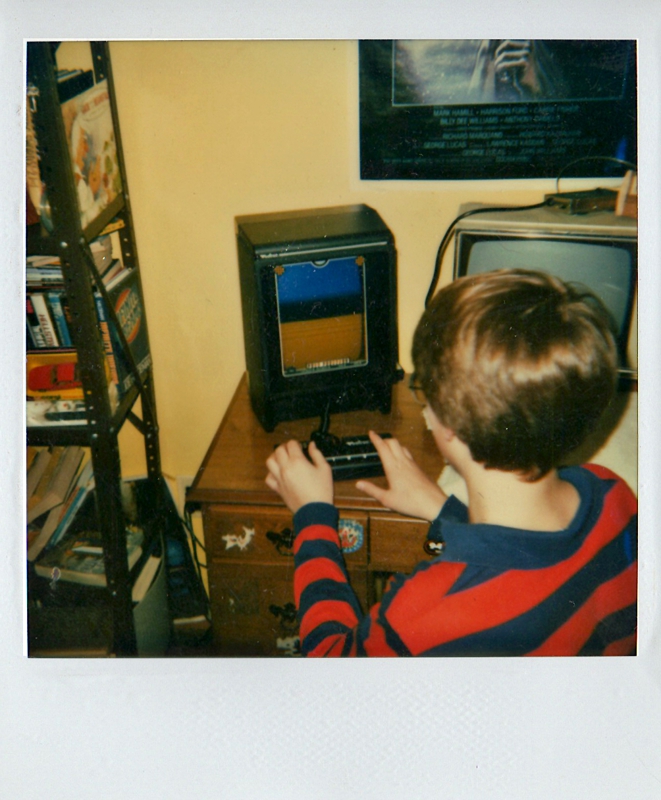 Early video game systems couldn't hold a candle to those of today. The Vectrex, while praised for many of its features, flopped in the face of high costs and popular 80s competitors like the Game Boy. 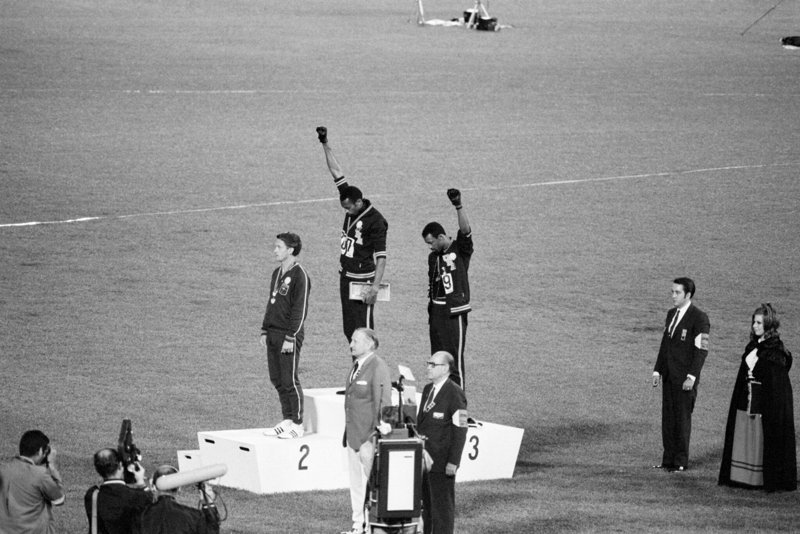 Happy 76th birthday to former U.S. sprinter Tommie Smith. With a raise of his fist at the 1968 Olympics, the gold medal-winning Smith - along with bronze-winning John Carlos - etched his name in history with a simple yet powerful statement the world couldn't ignore. 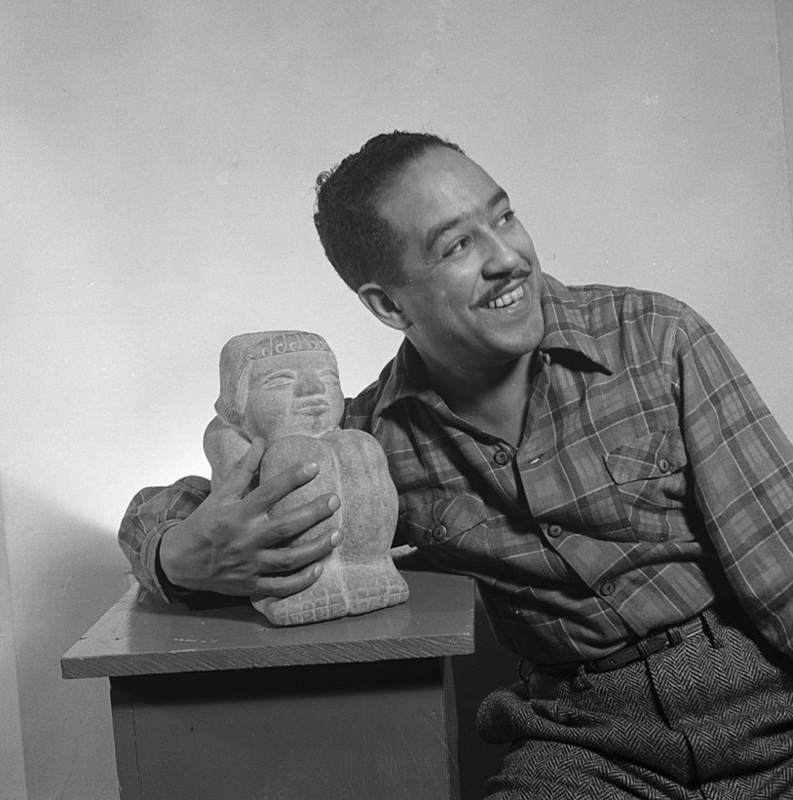 Langston Hughes used his words to inspire people around the world, not only as a leader of the Harlem Renaissance but as a voice of American literature and life. "Hold fast to dreams/For if dreams die/Life is a broken-winged bird/That cannot fly." 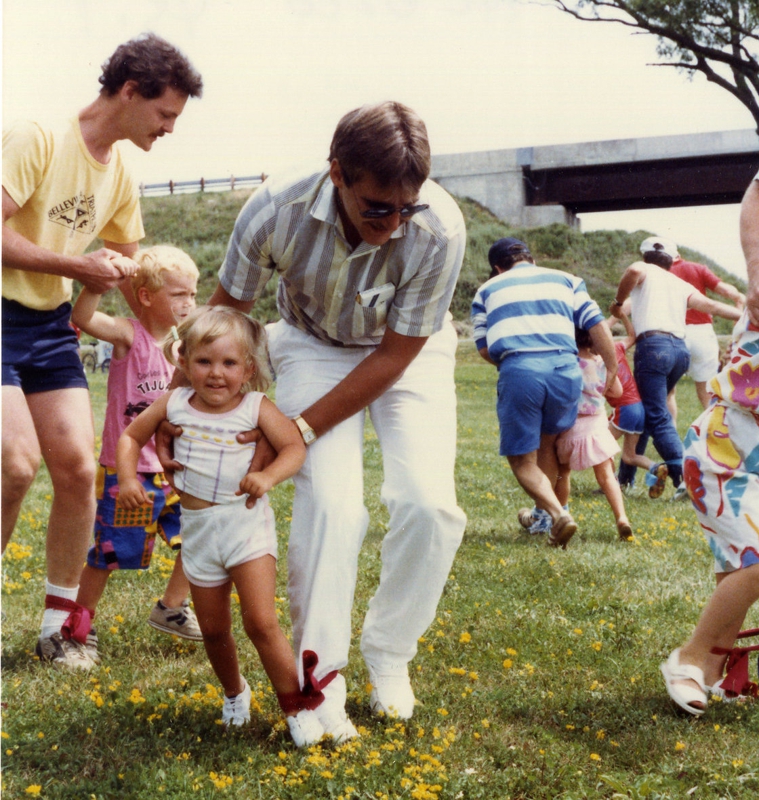 Attached at the hip

It's not easy getting through a three-legged race without a little teamwork. It's also the perfect opportunity for some daddy-daughter bonding.

Have a great weekend. We'll see you Monday :-)