Welcoming Wilder & The Wonder of Warhol

When confronted with the past, act like you've been there before because...you have. 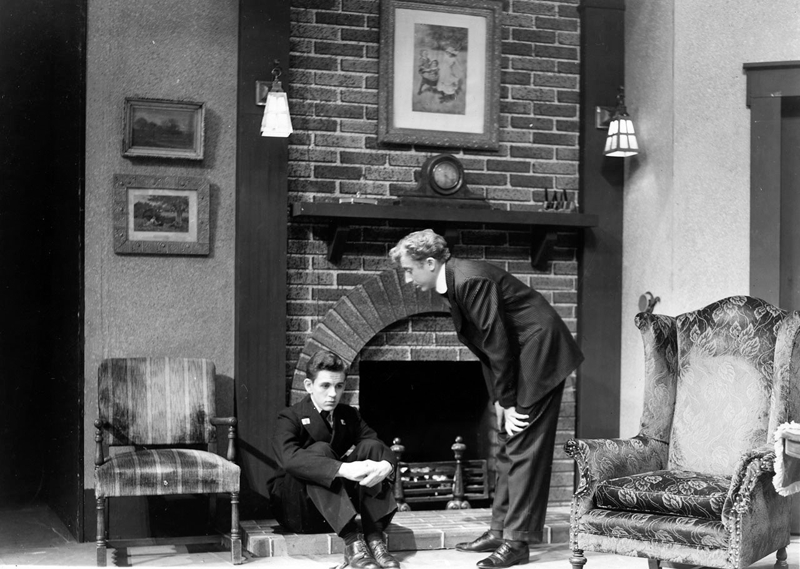 Before he became a monster maker, a chocolatier, and a producer, Jerome Silberman was born on this day in 1933. Wilder's incredible charm always shined, especially through his delightful partnerships with Mel Brooks and Richard Pryor. 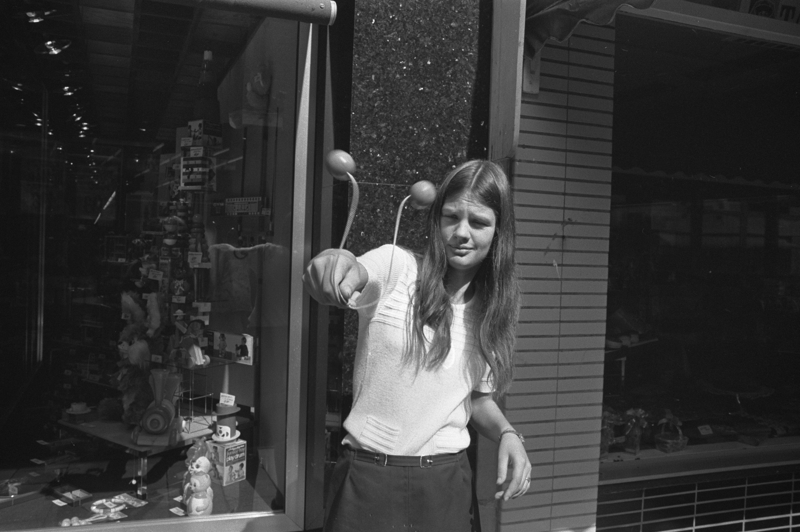 Clackers were a must-have for any 60s/70s kid (before they became a safety hazard). Nothing makes parents smile like the piercing sound of two colliding spheres over and over ;-) 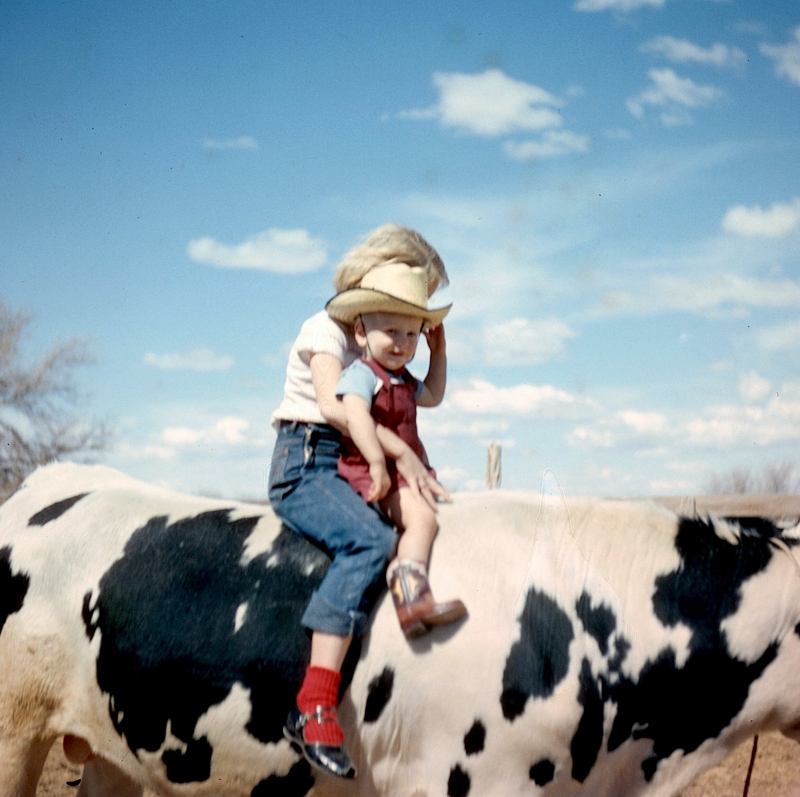 One isn't just born a cowboy. When the hat chooses you, there's no choice but to ride on. 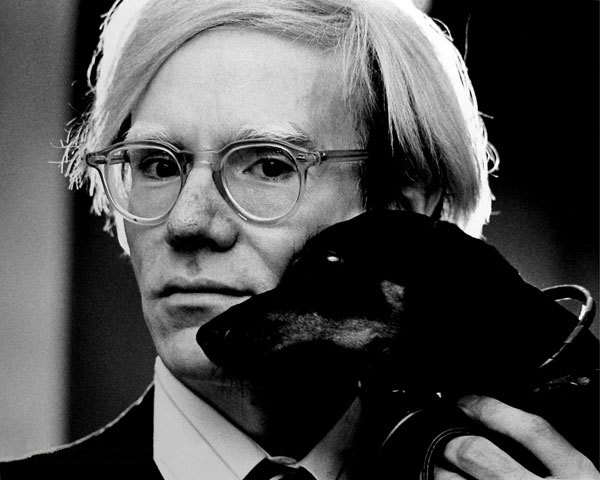 Painter. Photographer. Filmmaker. Music producer. Regardless of his title, one word always describes Andy Warhol - genius. Few have ever commented on media and celebrity culture as boldly as Warhol did as the king of pop art.