“I'd trade all my tomorrows for one single yesterday.”
Kris Kristofferson 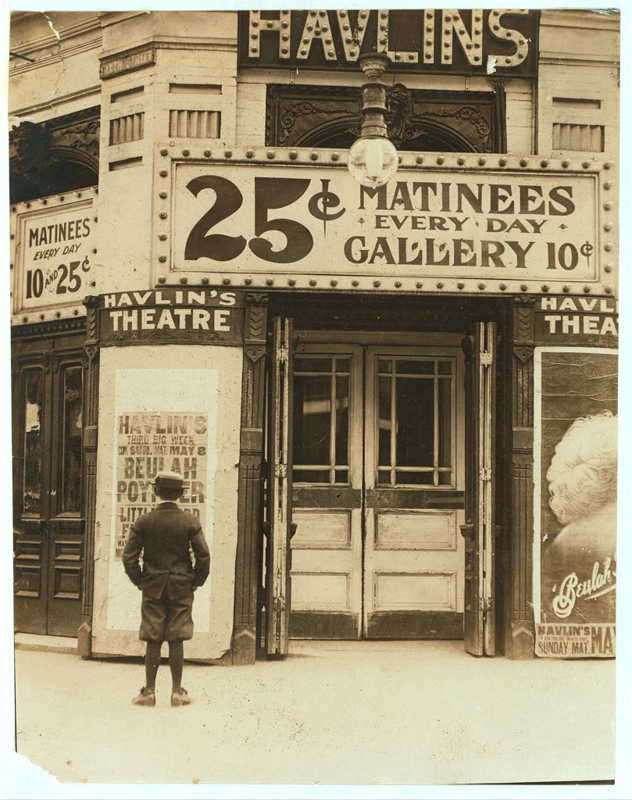 Who can say no to theater tickets at these prices? Even with inflation factored in (around $5 in 2020), those tickets sure beat your best bargains at theaters today. 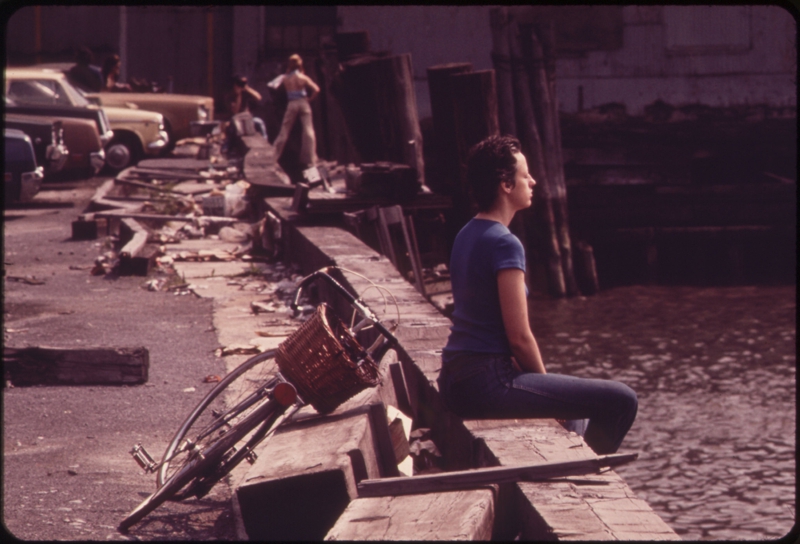 When a moment of relaxation reveals itself, don't let it pass you by. Finding some peace is sure to lift you up. 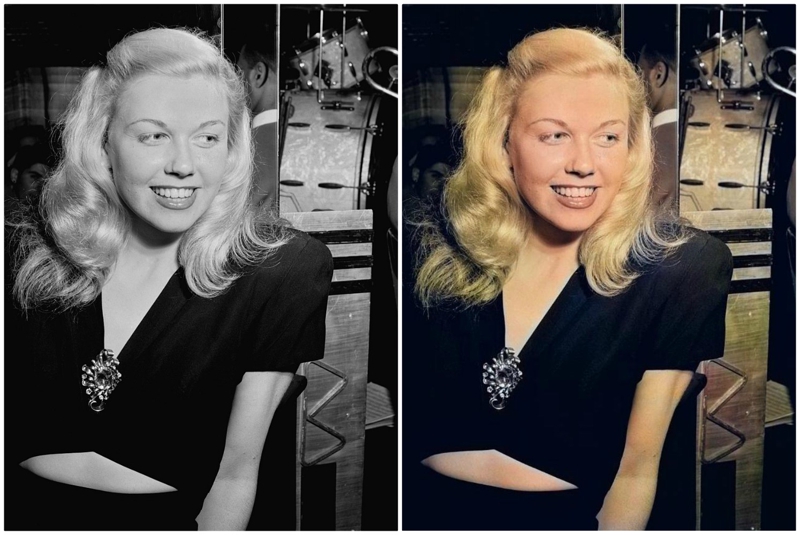 Doris Day and her golden hair came on to the scene towards the end of the Golden Age of Hollywood before becoming one of the highest-grossing stars of the 1960s. In addition to an Oscar nomination, her numerous #1 hits throughout a long music career earned her a Lifetime Achievement Grammy. 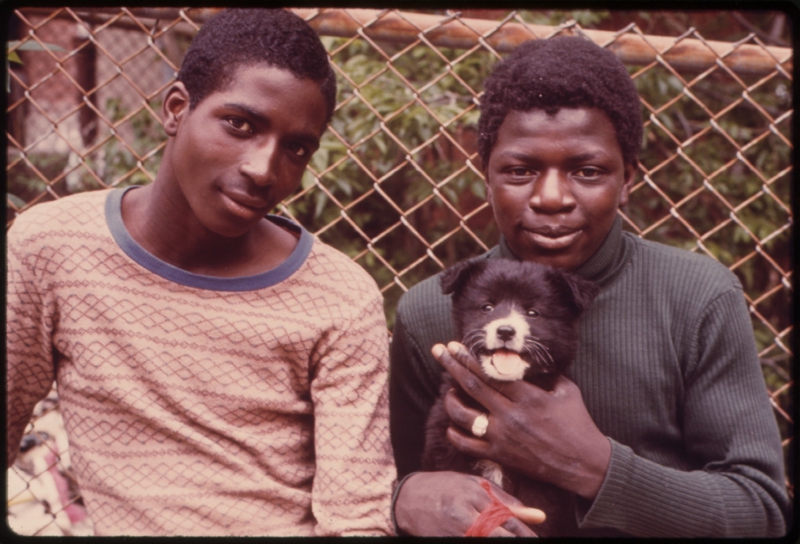 No matter the year, the power of puppy love is always real. Who can resist that little face?