No binoculars necessary when looking back, just an old photo, an open mind, and someone to reminisce with. 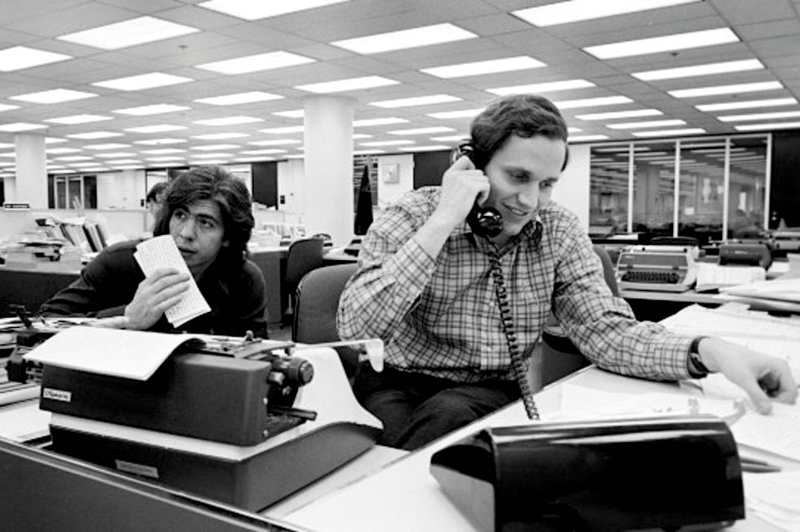 All The President's Men hits shelves

Thanks to a secret source with a catchy nickname, journalists Carl Bernstein and Bob Woodward put a stamp on their Watergate investigation today when their best-selling book hit the shelves on this day in 1974. 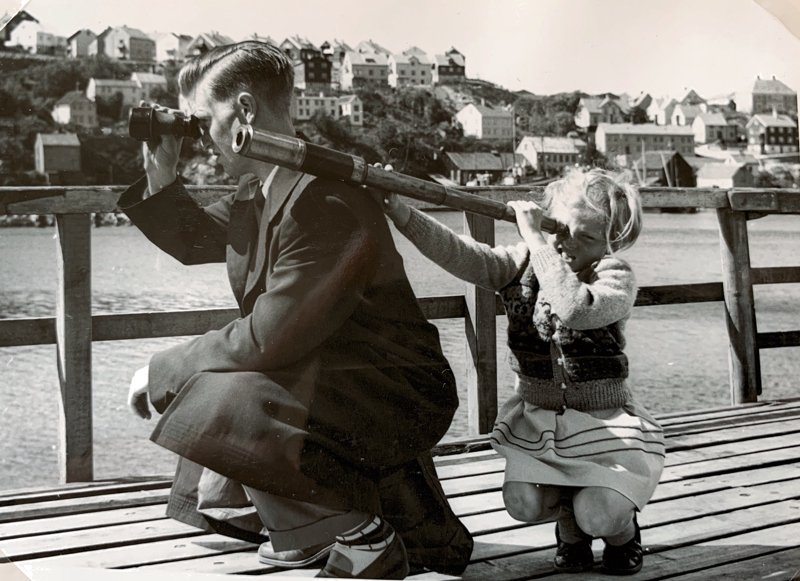 Through the looking glass

Even a novice birdwatcher knows the importance of a good pair of binoculars. A telescope will also do when the opportunity calls. 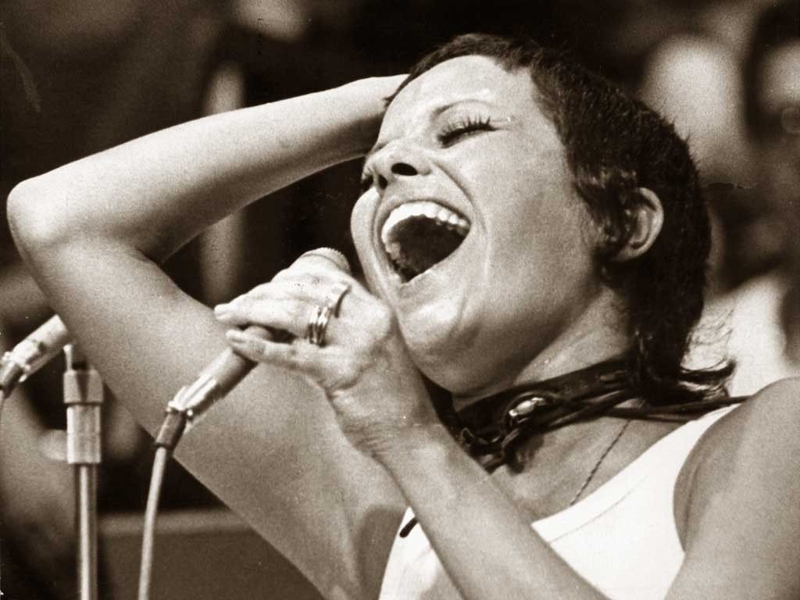 Talent was never a problem with Brazilian singer's Elis Regina career, just longevity. She tragically passed away at 36 with many of her best years still ahead. 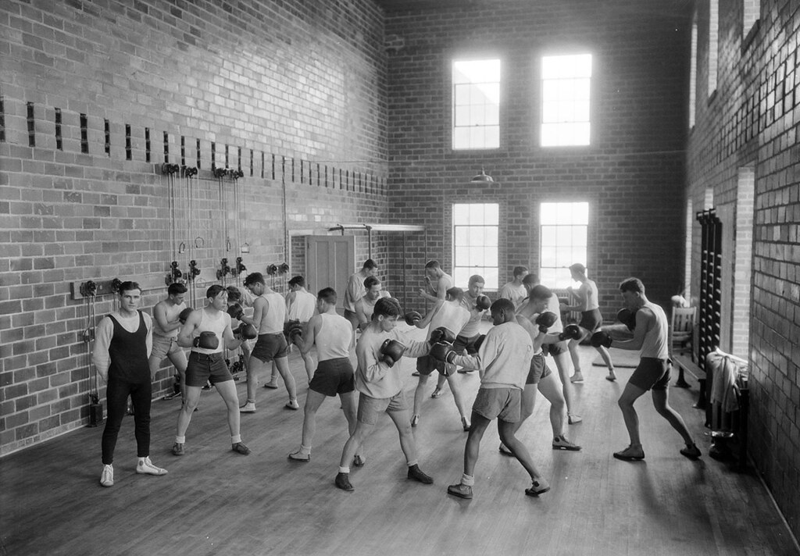 Mike Tyson once said, "Everyone has a plan until they get punched in the mouth." These students work on their 'plan' in preparation for that one big swing.

We'll hit you with an uppercut of nostalgic goodies tomorrow.
See you then :-)