After an exciting weekend filled with the start of summer, a solar eclipse, and a day for dads, let's get back to the past where the good times last. 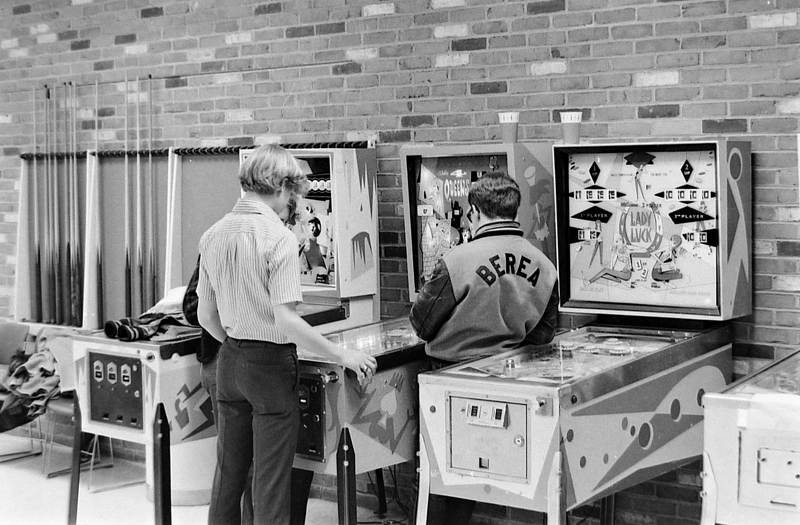 Ah, that feeling when you're down to your last quarter but can't fight the urge to pull the plunger one more time. Who knows, it might be the only quarter you need to beat the high score. 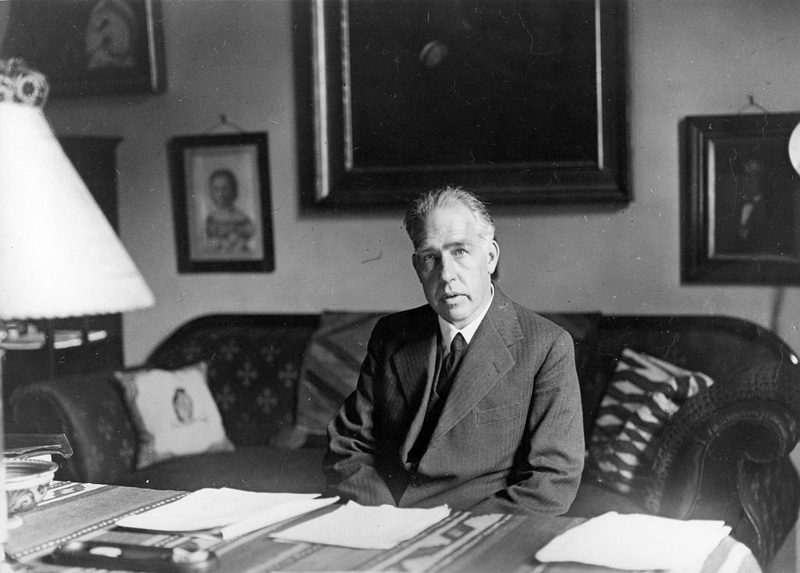 A life in physics doesn't scream excitement, but mine certainly had its moments. Between receiving a Nobel Prize in 1922, infamously meeting with Werner Heisenberg (head of the German nuclear program), and joining the Manhattan Project after escaping Nazi persecution, my life certainly was not a bore. 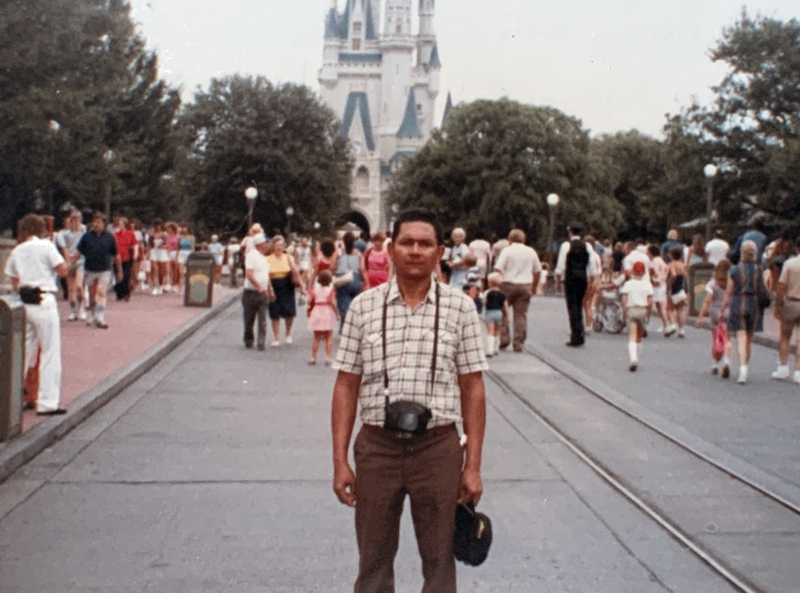 "My grandpa, he was born in Brazil and like a teenager, he joined the Navy. He was following a career, and in the Navy he was just so great, he did such a great job that he was able to get this trip for 6 months to travel the world. That’s how my grandpa from a simple town in Brazil was able to see the world. We grew up with that, with grandpa talking to us about a world that’s outside. People call it wanderlust, but I grew with just my grandpa saying, “the world is big, really big, and you can go anywhere if you want.” 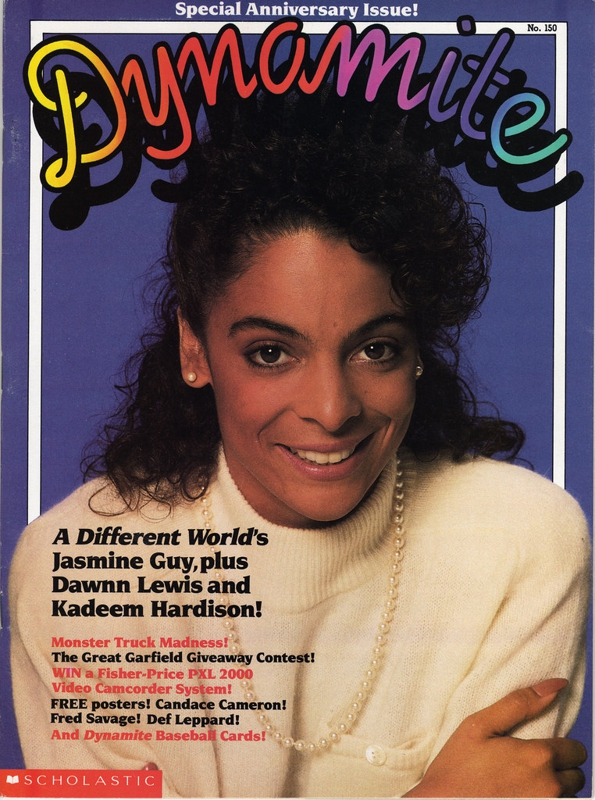 Trips to the dentist were always better in the 80s when you could flip through the month's Dynamite, the perfect kids' magazine. Fun fact: Jane Stine, the wife of Goosebumps author R.L. Stine, was the magazine's editor for 109 of 165 issues.

Niels Bohr is today's historical figure.
We'll be back tomorrow. See you then :-)