Finding yourself in the show of life is an emotional ride. Let's grab hold of the brightly shining moments that help your soul ignite. 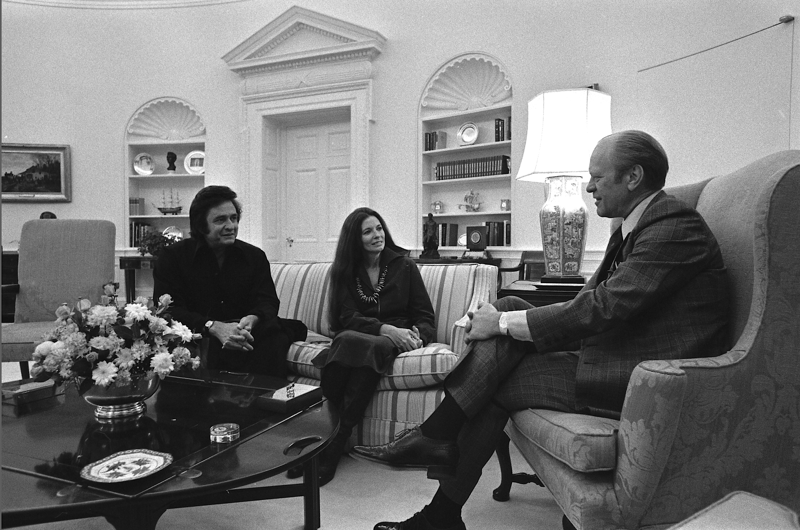 Her husband got the headlines, but June Carter was every bit a country icon on her own. She and Johnny visited the White House on multiple occasions, including this visit with President Ford. She would have turned 90 today. 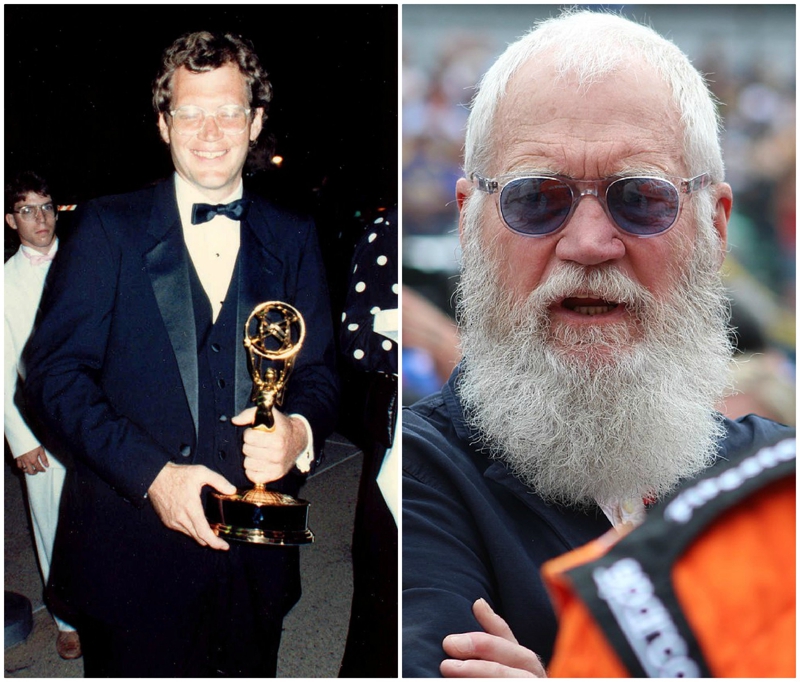 The number one reason David Letterman is a legend is likely his incredible post-Late Show beard. Before he became a legend of late-night, he hosted a morning show, The David Letterman Show, which was canceled after four months (but debuted on this day in 1980). 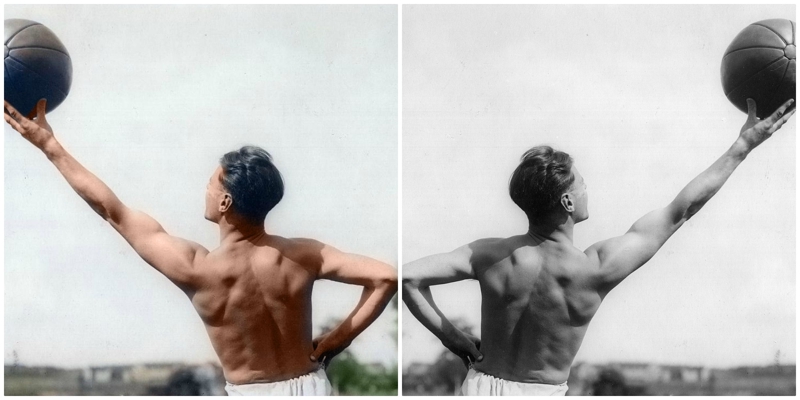 Basketball scouts can't get enough of a big wingspan. With an outstretched arm, the possibilities are endless on the hardwood. 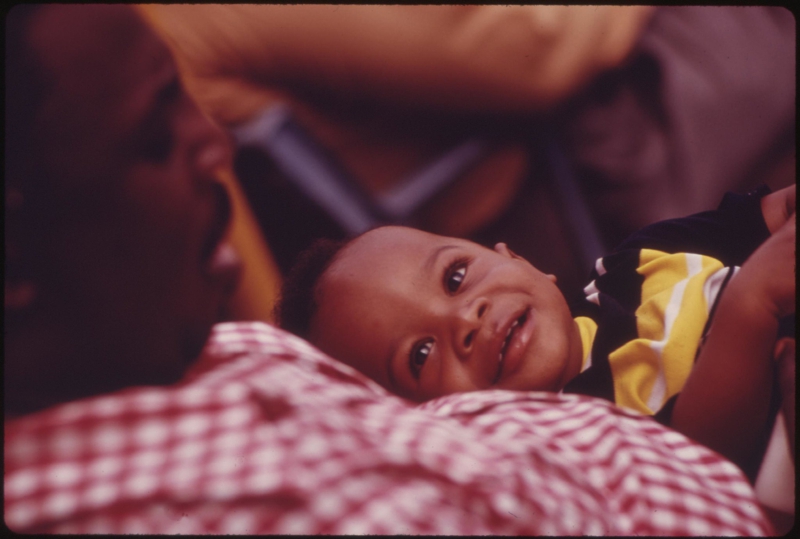 Look into my father's eyes

Father's Day is past, but that doesn't mean we should stop looking at our fathers with anything but the intense admiration of a child.