Forever is a mighty long time, but that just gives us more memories to revisit and enjoy.

There were few delights during the schoolday like gathering with your friends for lunch. Each meal was that much better when finished off with an ice cream cup and a wooden spoon to take it down. 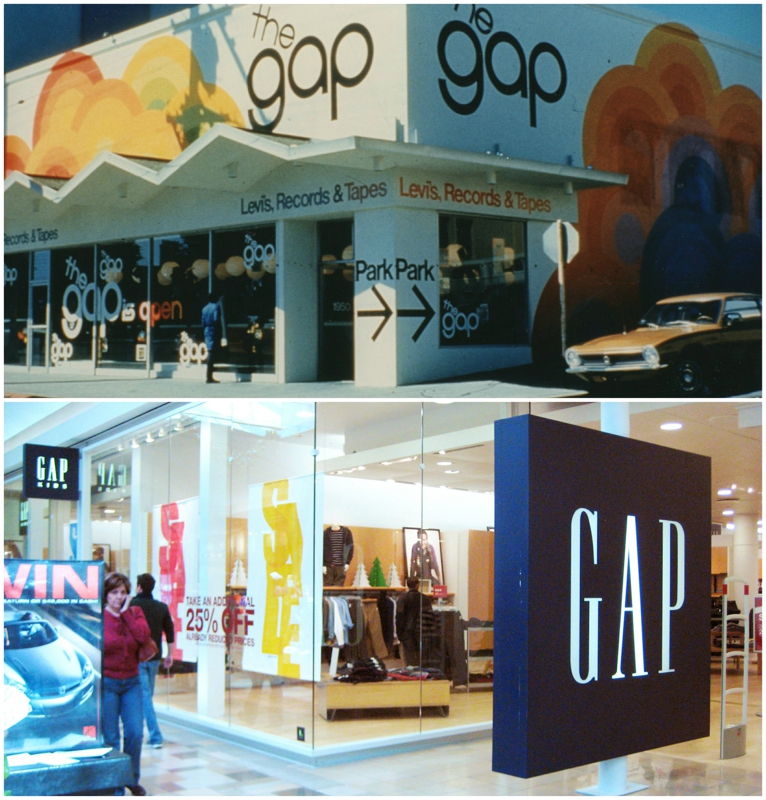 Before it could be found in every mall across America and shopping districts worldwide, The Gap was just a little store in San Francisco selling Levi's and records. Now it's a giant with over 3,500 stores and five other brands. 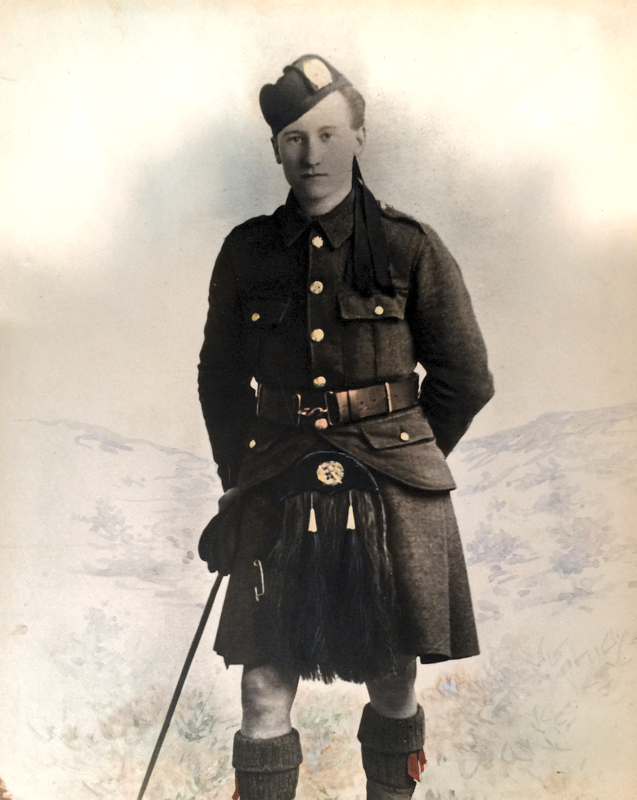 Sidney (pictured) was my wife’s great uncle. He served in the London Scottish regiment (a Volunteer Force) during the First World War. Unfortunately, he didn’t survive and was killed in 1916. 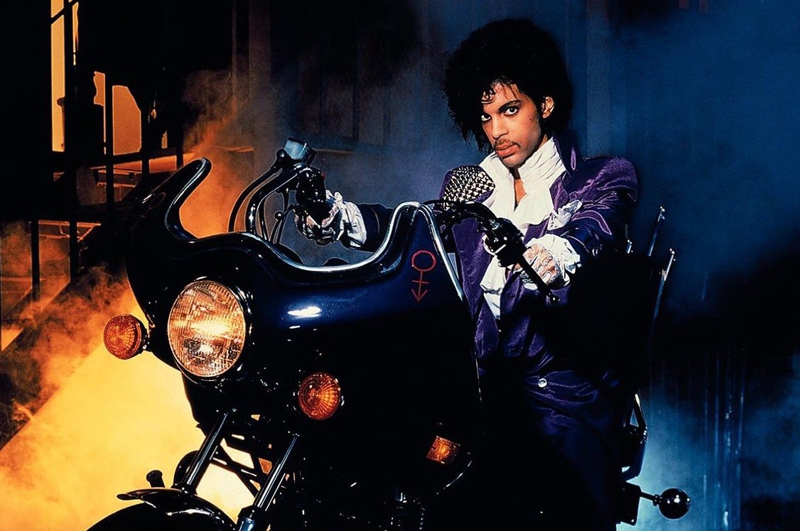 On this day in 1984, Prince Rogers Nelson exclaimed that "we have gathered here today to get through this thing called life" and the world went crazy as he released his magnum opus, Purple Rain.