Swinging for the past is easy with the right photo. Here's some batting practice to ease you into the weekend. 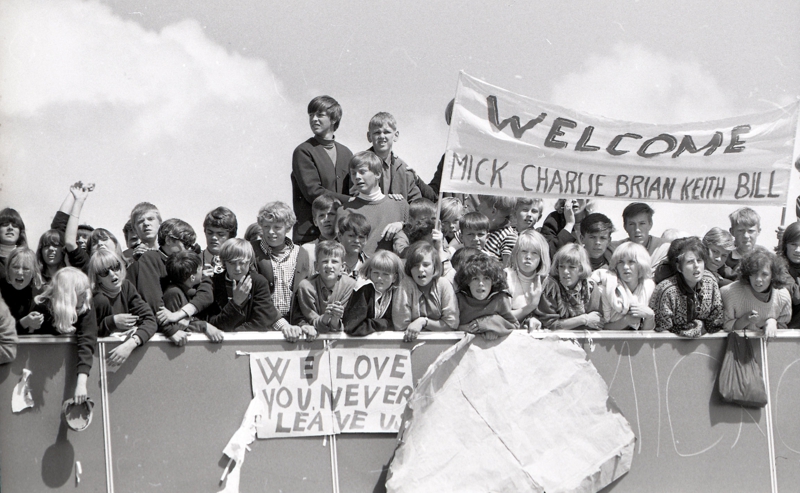 When the Rolling Stones cruised into town, the welcome wagon came out in full force. Bieber and Beyonce wouldn't know what hit 'em. 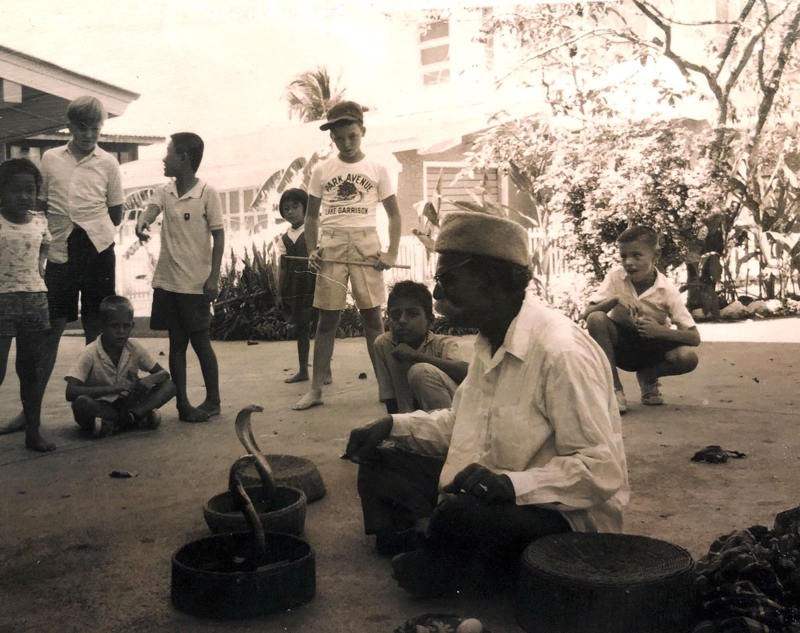 With her father fighting in Vietnam and her brothers causing ruckus in Thailand where snake-filled parties and wild times were not uncommon, Photomyne user Maggi Ward looked back on how photos kept her family together. 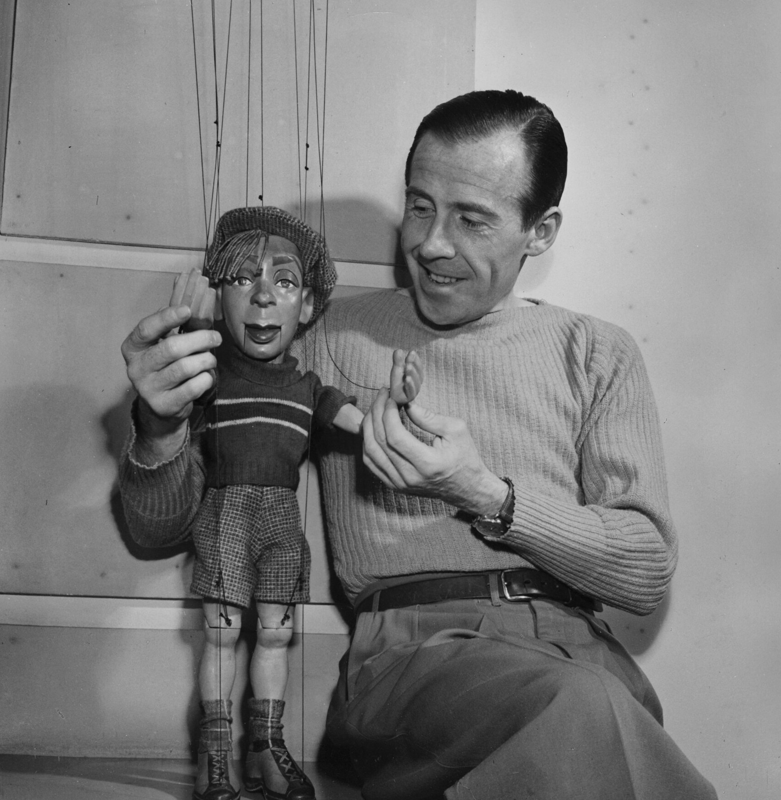 It's no easy feat to bring the inanimate to life, but with some creativity and imagination, you'd be surprised to see the result. It's easy to fall for a marionette joyfully suspended above the stage. 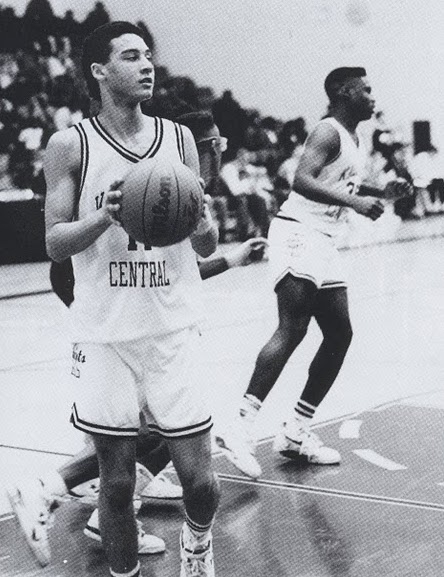 Derek Jeter's come a long way since having his grainy picture in the yearbook as a basketball player. Who could have imagined him becoming CEO and part-owner of a team that wasn't the New York Yankees? The 5x champion turns 46 today.