It's not Beth you hearing calling, just the whispers of yesterday waiting to bring you back home to the places you forgot. 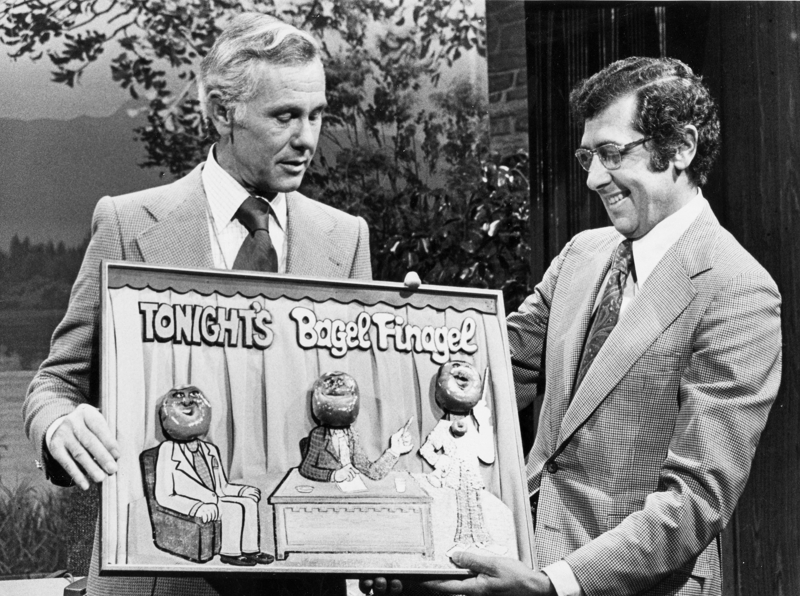 Before he became the king of late-night, Johnny Carson hosted his own show for the first time on this day in 1955. The Johnny Carson Show, a variety show, helped Carson hone his skills crafting sketches, characters, and his voice. Within a decade, he'd take over the big desk and with it America. 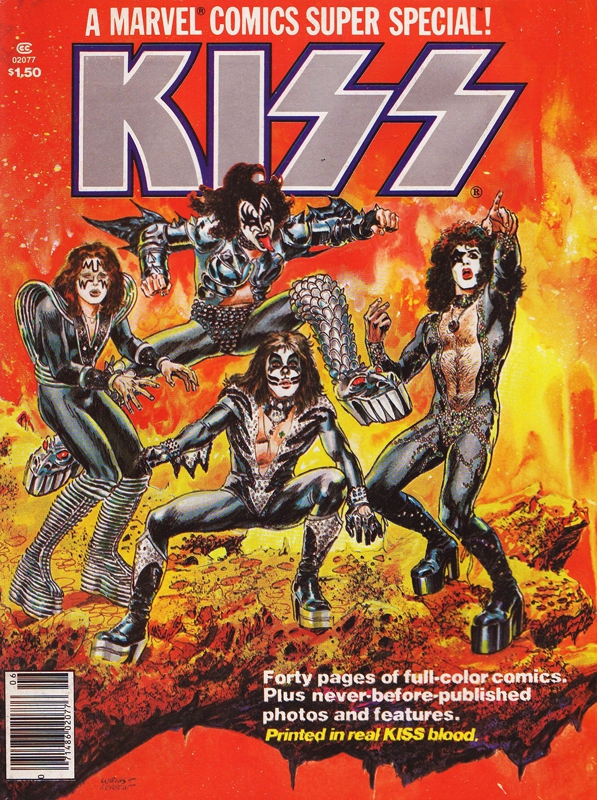 Stan Lee didn't throw just any band into his legendary comics. The Kiss comics were a hit, but only a fraction of the billion-dollar brand Gene Simmons and the gang would create. 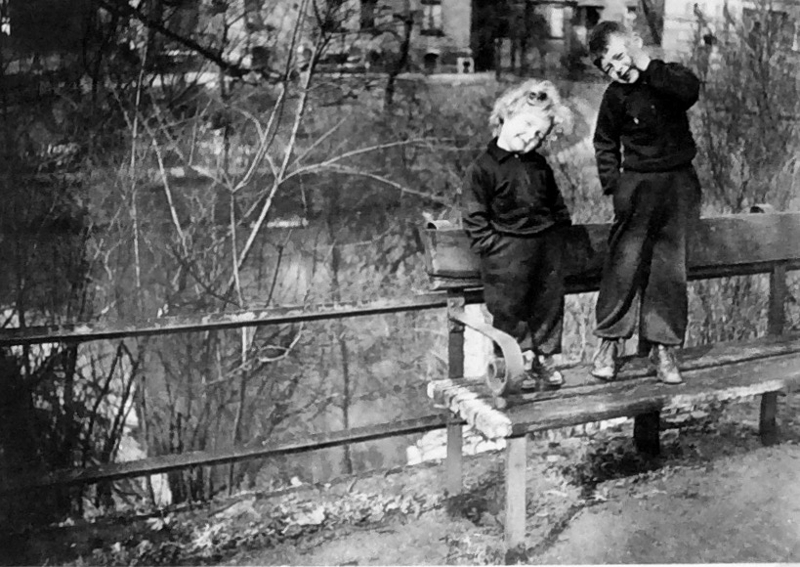 This is me with my older brother in Germany in 1941. I was two years old and it was during the war years. My parents had just gotten divorced and we were living with my grandmother. My mom took the photo. It must have been on a Sunday because my mom was working during the week. 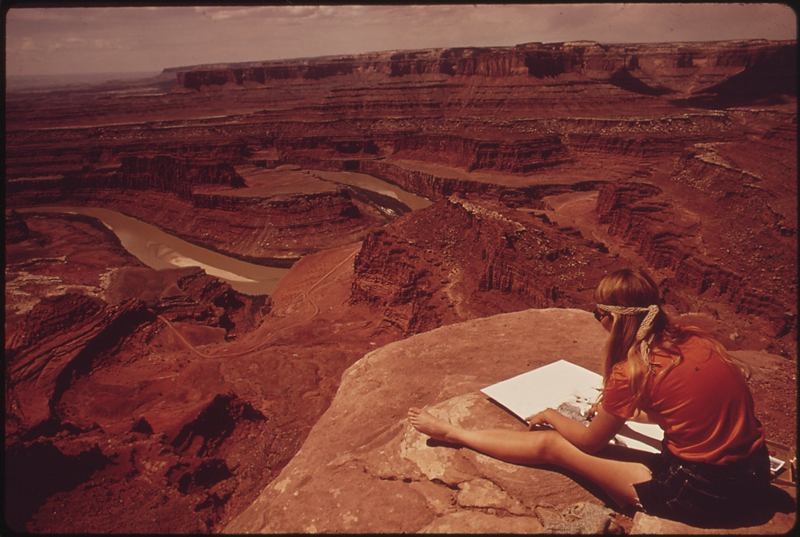 Finding your muse is easy when looking down on a river valley as expansively breathtaking as the Grand Canyon. All it takes is the perfect perch with a 360-degree view of its grandeur.