Let's celebrate the United States of America's 244th birthday through the totems that have always made it a can't-miss holiday and celebration of summer. 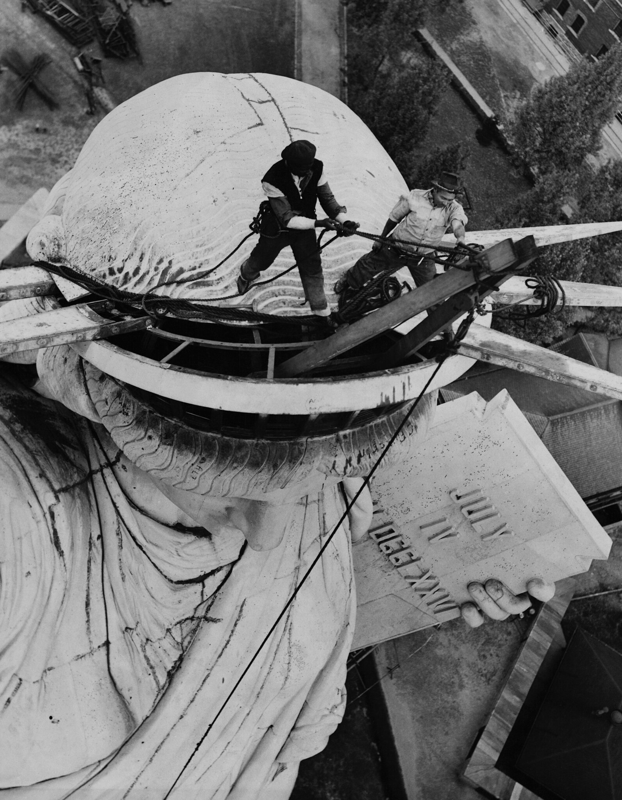 Originally a centennial gift by the French, Lady Liberty has stood in New York Harbor as a symbol of freedom since 1886. 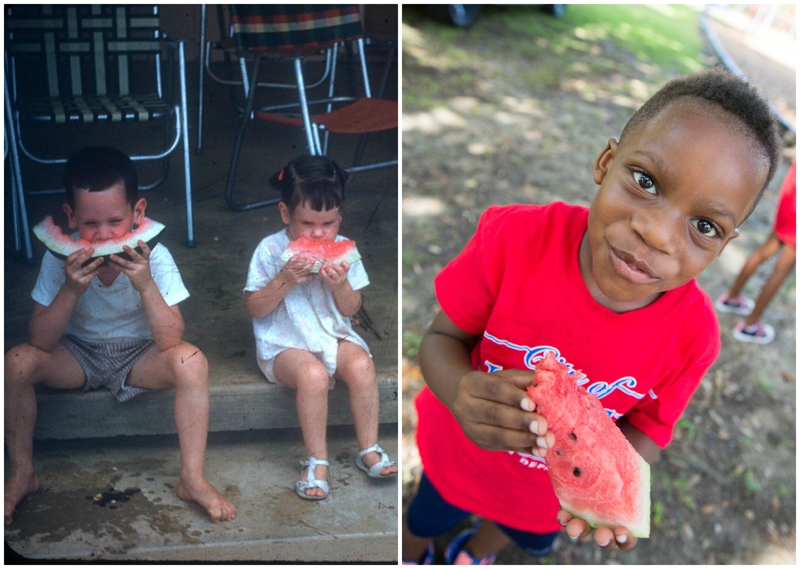 The Fourth of July is just as much about what you eat as it is why you're celebrating. Cooling down with a chunk of watermelon might be at the top of the list. 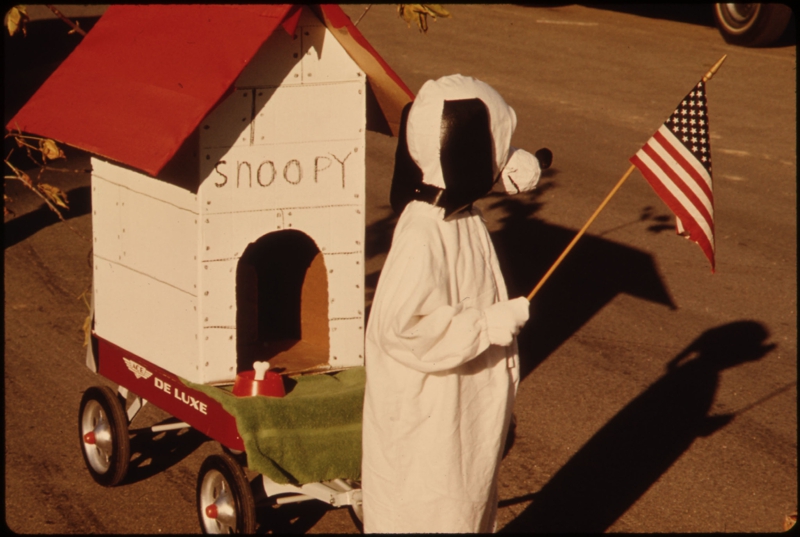 Uncle Sam, how do you do?

Independence Day celebrations take place in many forms - barbeque blowouts, carnivals, and parades to name a few. The Stars and Stripes will always be the guest of honor for every event. 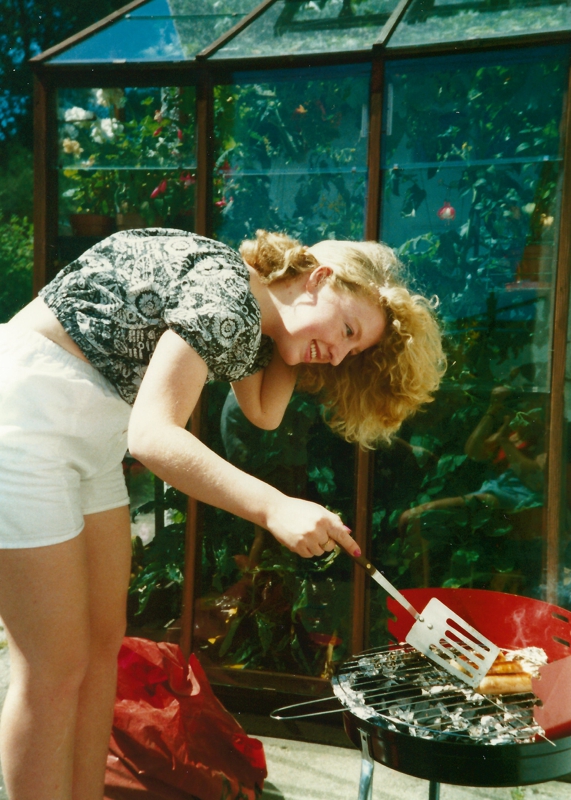 Only one heat source is acceptable for your Independence Day feast - the grill. Get ready to set fire and leave a trail of char behind.

We'll be back Monday. Enjoy the sunshine and have a great weekend :-)