Relax into your weekend with a break from the stresses of today. Treat yourself to the comfort of our past. 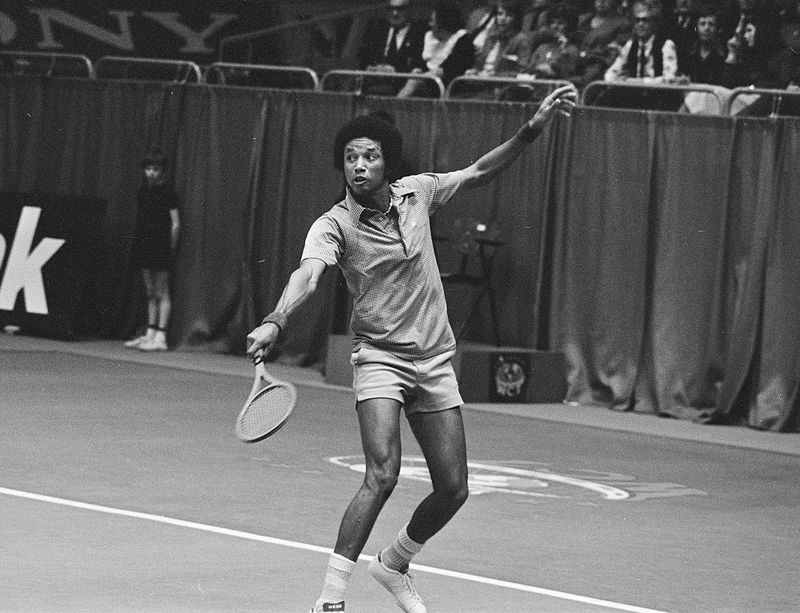 As a tennis star, Arthur Ashe won three majors. However, following his HIV positive diagnosis, he turned his life towards spreading AIDS awareness and education. He would have celebrated his 77th birthday today. 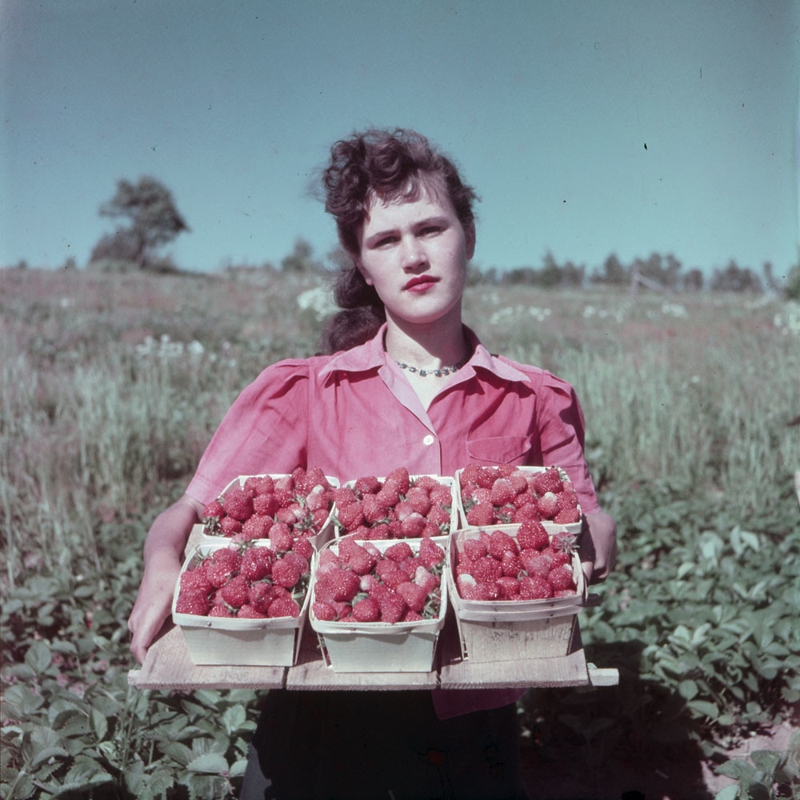 The reward at the end of a day picking strawberries is ever so sweet. They truly are fruits from the heart. 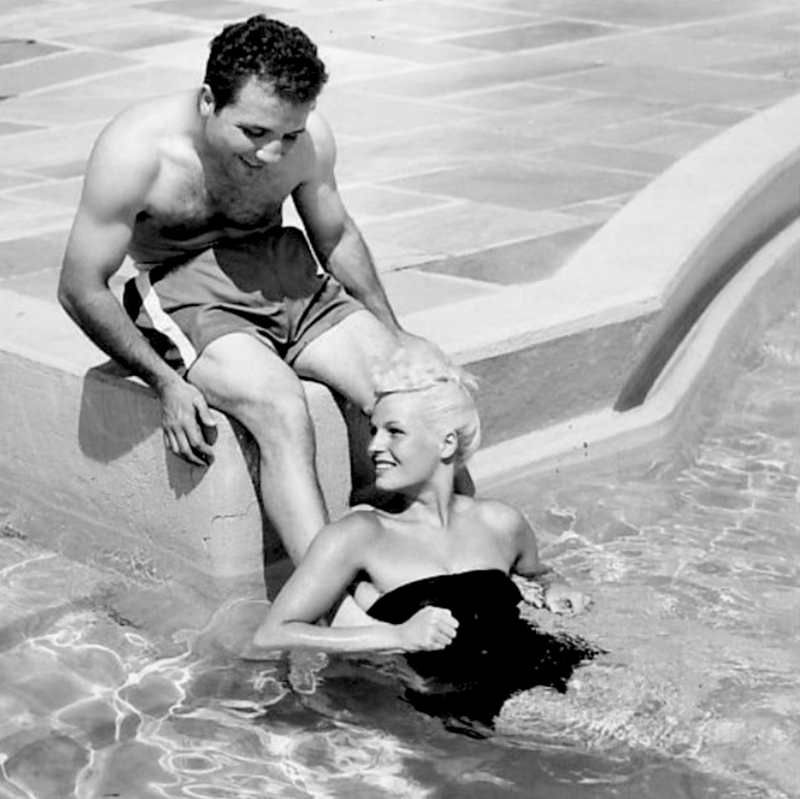 When he wasn't fighting, Jake LaMotta could be found relaxing with his wife. LaMotta became a household name thanks to Robert De Niro's powerful performance in Raging Bull. 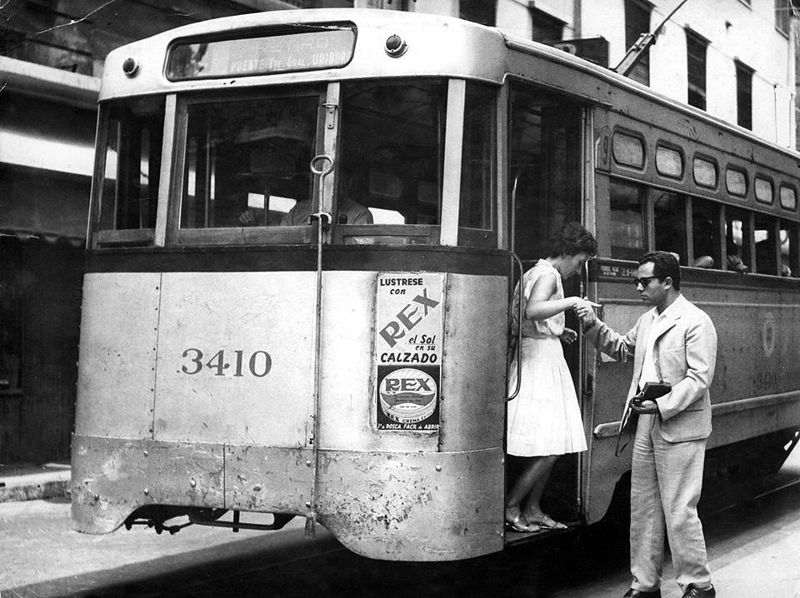 Extending a hand. Opening a door. Giving up a seat. The art of chivalry is not quite dead, but far from its heyday. A little gesture goes a long way.