That relaxed, weekend feeling doesn't have to slip away when we're back with a jolt of your memory to those easy summer days from before. 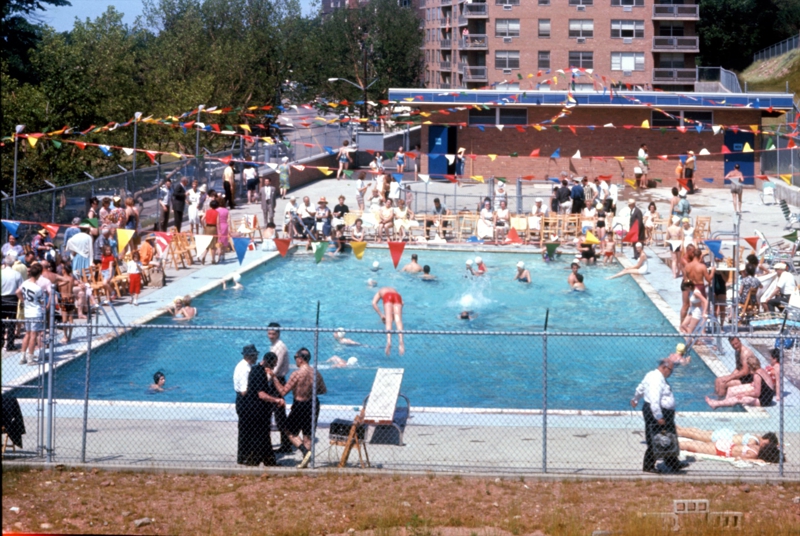 What's more refreshing than a dip in the pool on a hot day? It's a summer necessity for a reason. 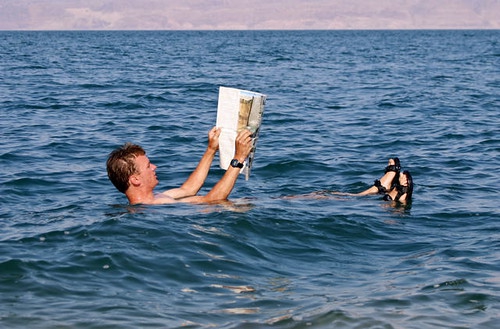 At the lowest point on earth, the Dead Sea, a quick dip throws aside conventional swimming actions. Say goodbye to going under (due to its high salt content) and say hello to a paradise where you can even read the paper without a float. 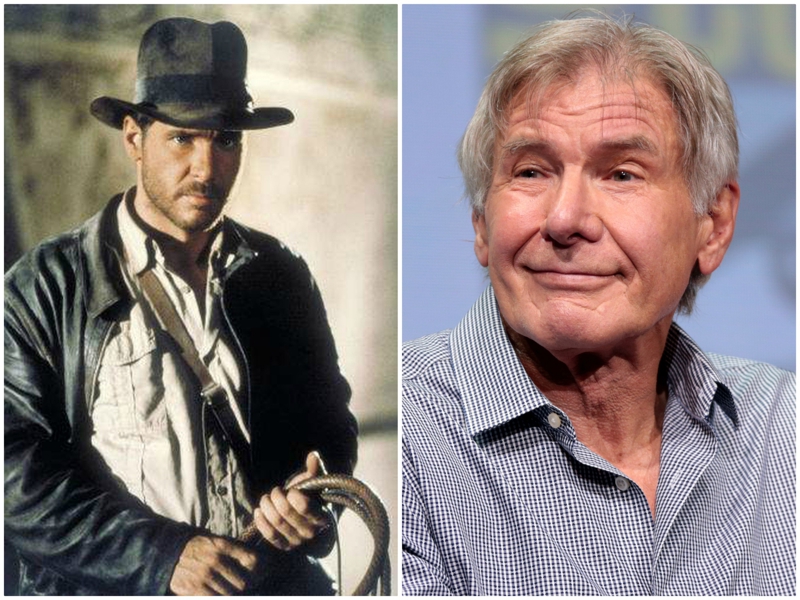 Happy 78th birthday Harrison Ford. We could always look forward to another of Ford's films during the summer months, the perfect respite from the heat inside a chilled theater. 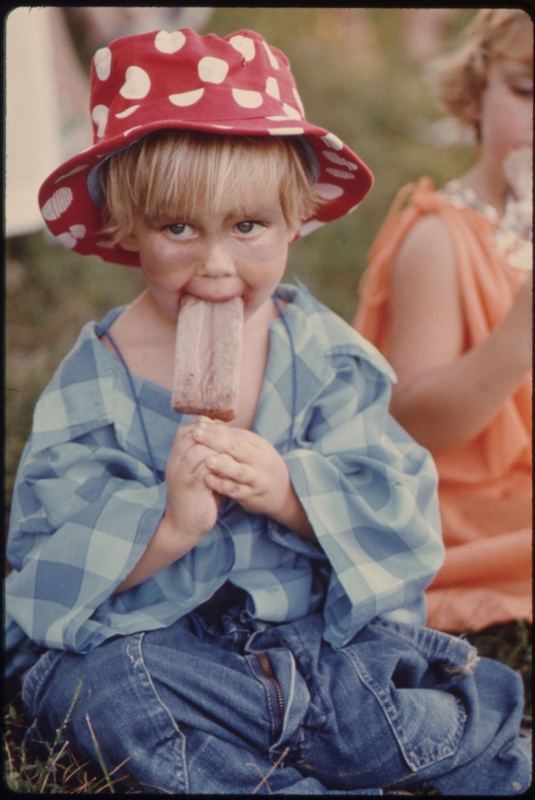 It's easy to find peace with a fudgsicle in hand. Finding a napkin, however necessary, might be a taller task.