With the right combination of photos and memories, any moment can become an explosive experiment of thought-provoking joy. 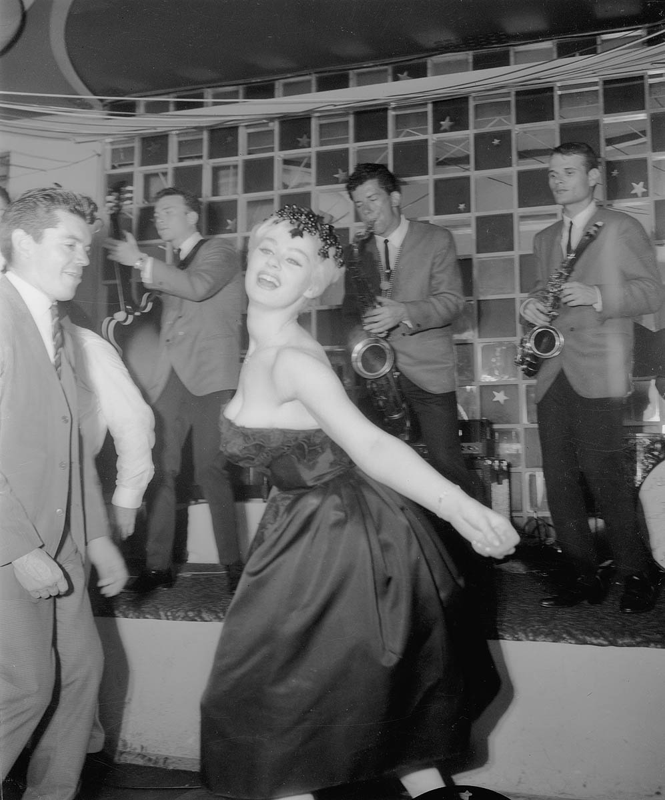 When Chubby Checker released The Twist, 60s youngsters didn't know what hit 'em. Once they learned to swivel their hips, The Twist took on a life of its own. 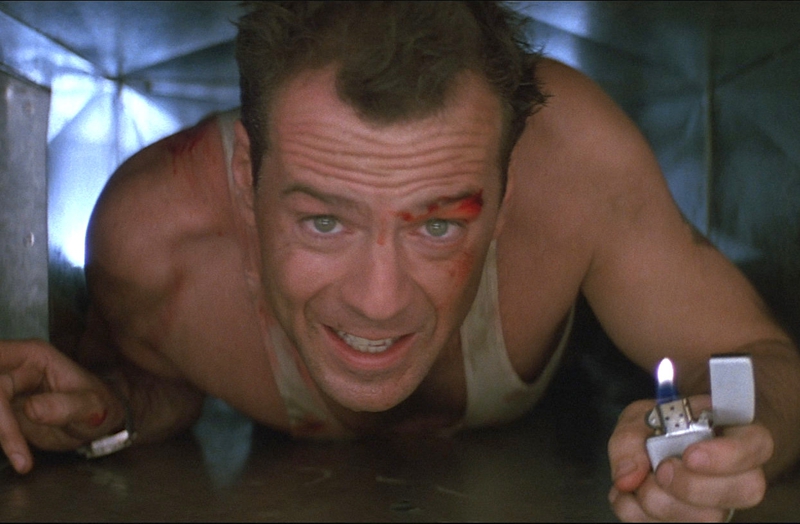 Thanks to John McClaine, Hans Gruber, and Die Hard, Christmastime in a skyscraper has taken on a whole new meaning. Released on this day in 1988, we've been fighting over its status as a Christmas movie ever since. 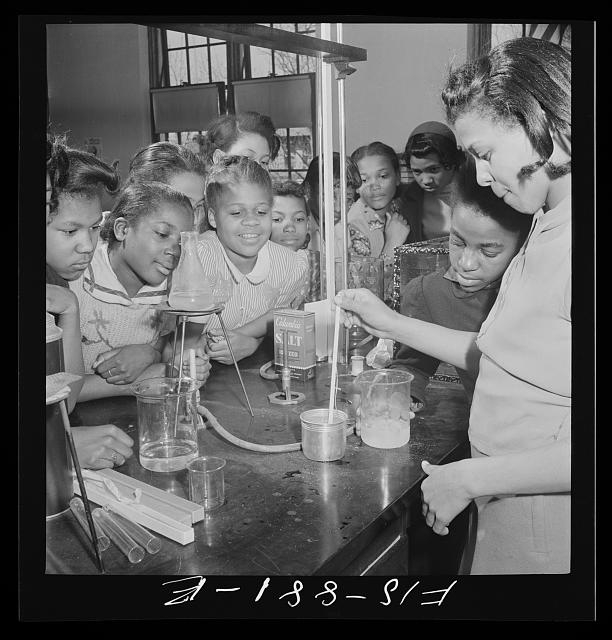 Science class was never more exciting than during a live experiment. Even a simple baking soda and vinegar combination is enough to garner some oohs and ahhs. 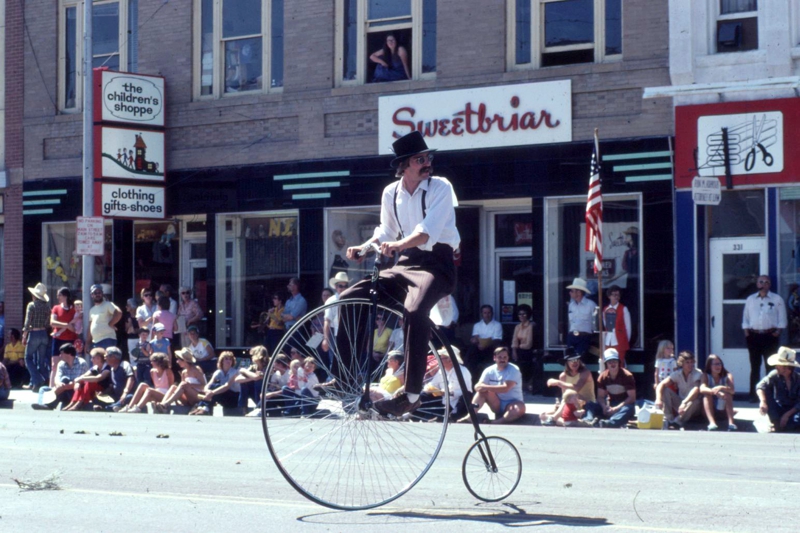 Taking the vintage bicycle out for a spin is bound to draw a crowd. It's not every day you get a glimpse of the past up-close and personal (except in this newsletter).