Tell your ma, tell your pa, we're going to lead you back in time without a flaw. 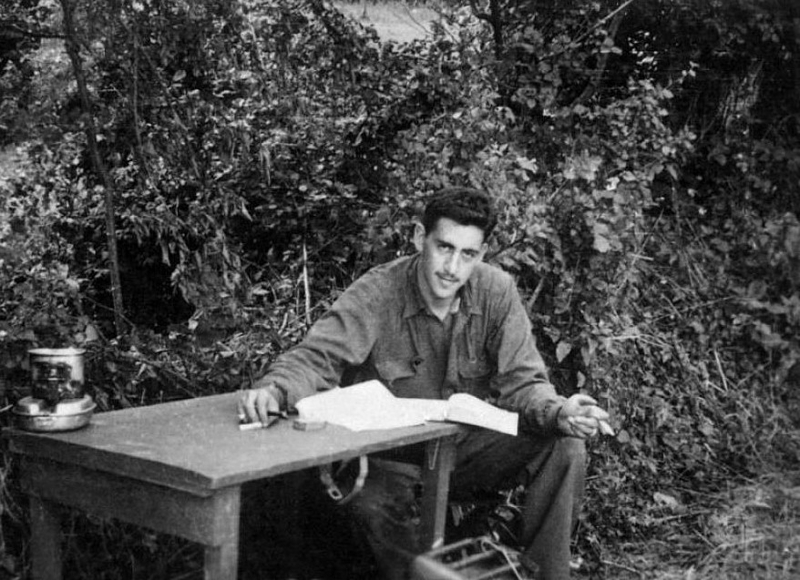 During the War, I found time to write one of the greatest American novels ever. Unfortunately, the pressures of fame became too much and I became an infamous recluse. At least I didn't become a phony and my story is still taught in schools. 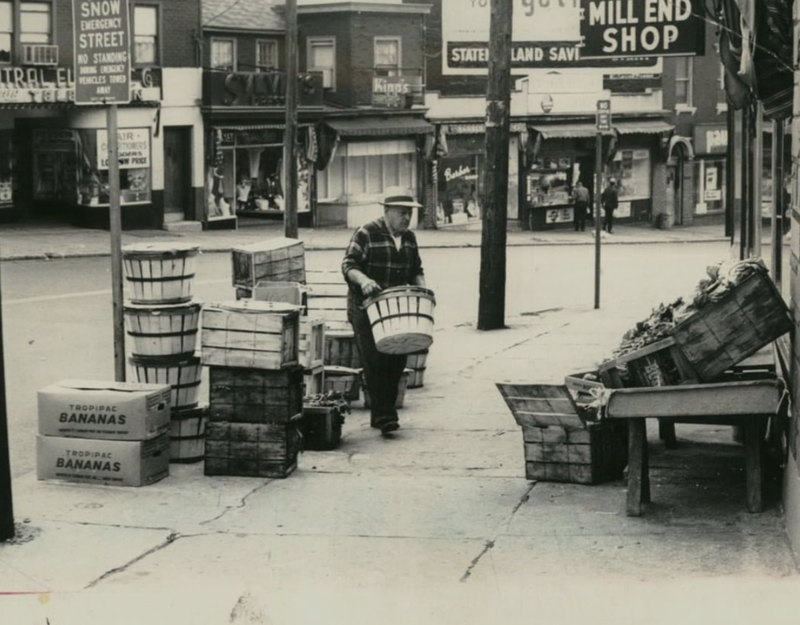 While Manhattan attracts most of New York City's island attention, let's not forget about Staten Island. The Staten Island Advance took us back in time for some vintage looks at the home of the Wu-Tang Clan. 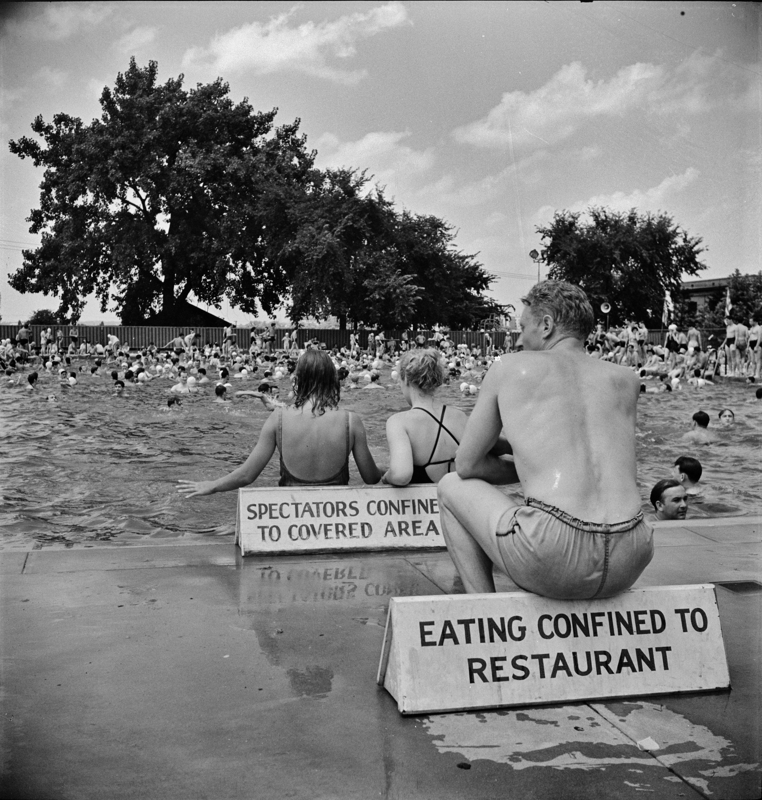 An interesting tactic having the pool rules staggered throughout the pool deck. Of course, everyone knows the cardinal rule of pools so that it doesn't need to be repeated. 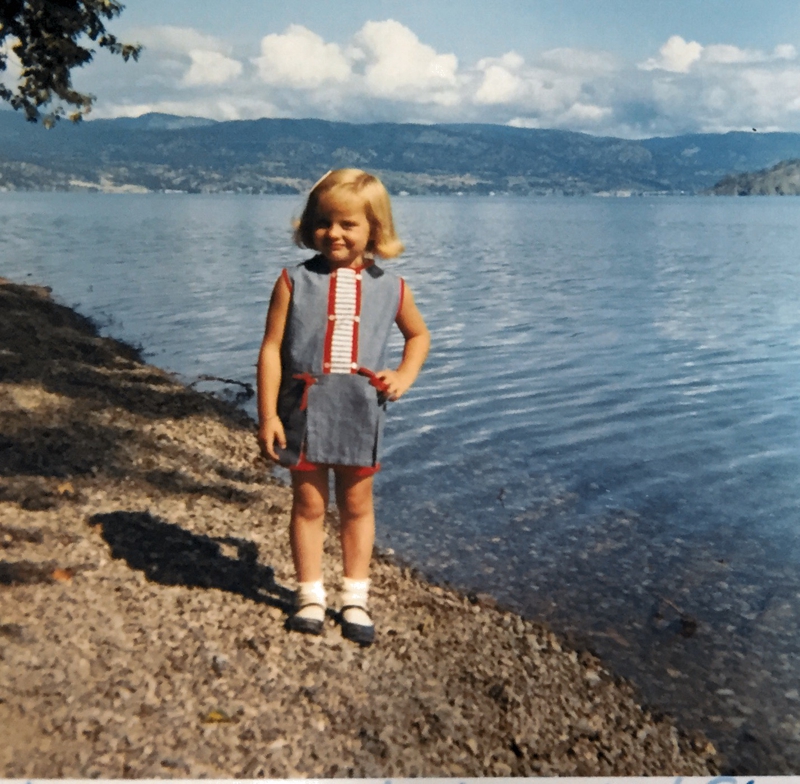 "So this is actually me at Okanogan Lake in British Columbia, Canada, taken in 1968 on a camping trip. It was found recently in a huge crate of photos while cleaning out my Mom’s house."

J.D. Salinger is today's historical figure.
We'll be back tomorrow. See you then :-)