There's a sea of love in your past that's just waiting for you to dive back into the moments that made you. 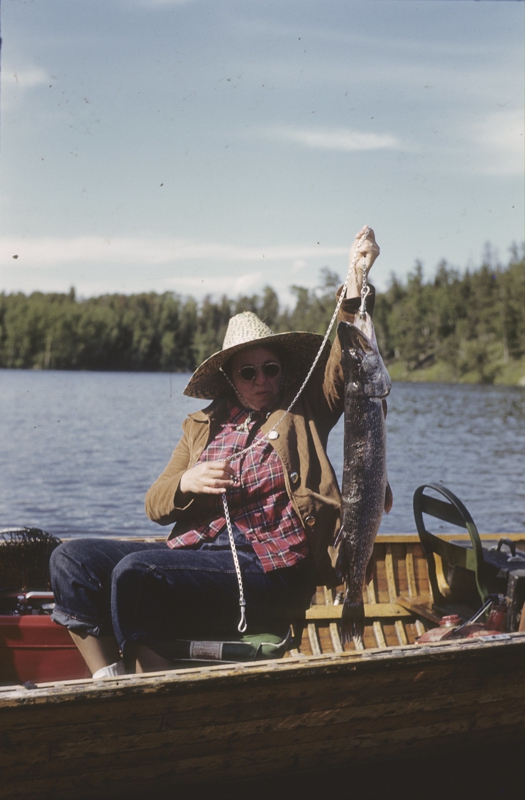 With a catch like that, fishing becomes something far beyond a leisure activity on a nice day. Looks like dinner is on its way home. 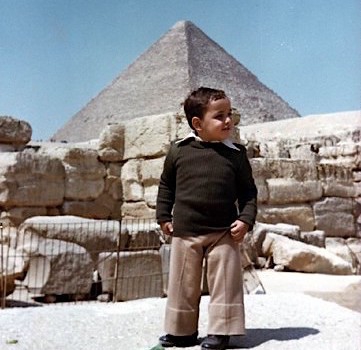 Who couldn't use a good vacation right now? With so many cool places to see, eventually, we'll catch the travel bug and be free to see the greatest sights on Earth. 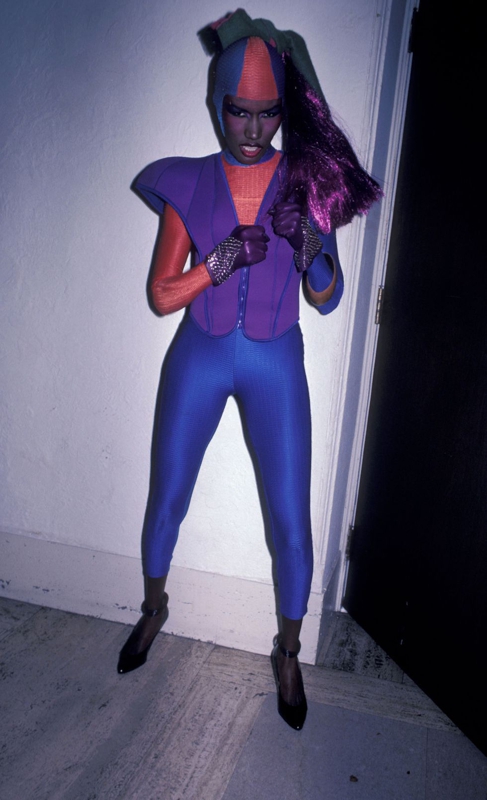 Few people embodied the 80s quite like Grace Jones. The Jamaican-born model/singer/actress showed off her 80s style at this post-Grammy's party. 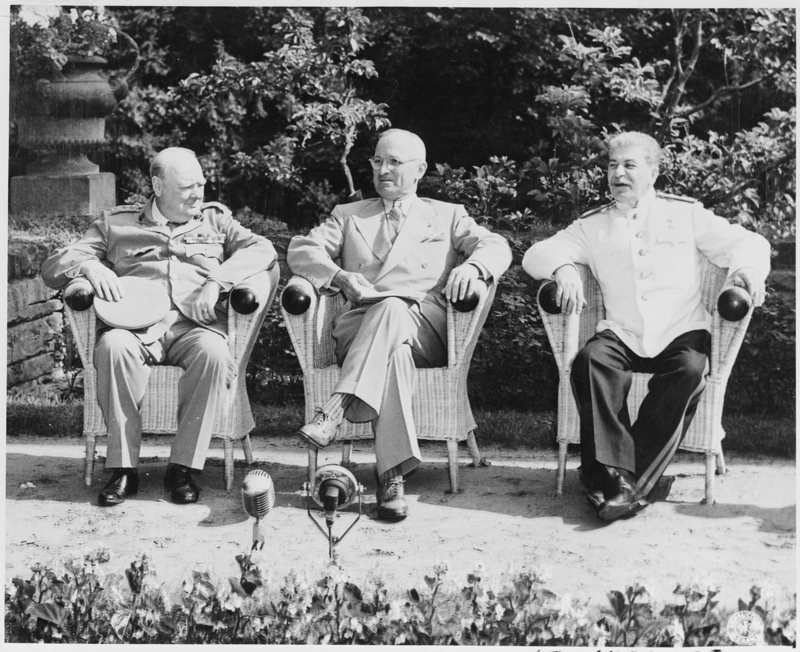 Putting the world back together following the brutality of World War II was no easy task. On this day in 1945, U.S. President Harry Truman, British Prime Minister Winston Churchill, and Soviet Premier Joseph Stalin met for the Potsdam Conference to decide on the world's next steps.