Man On The Moon & Popping Poses

Whatever you do take care of those Monday blues. A generous dose of the past usually does the trick. 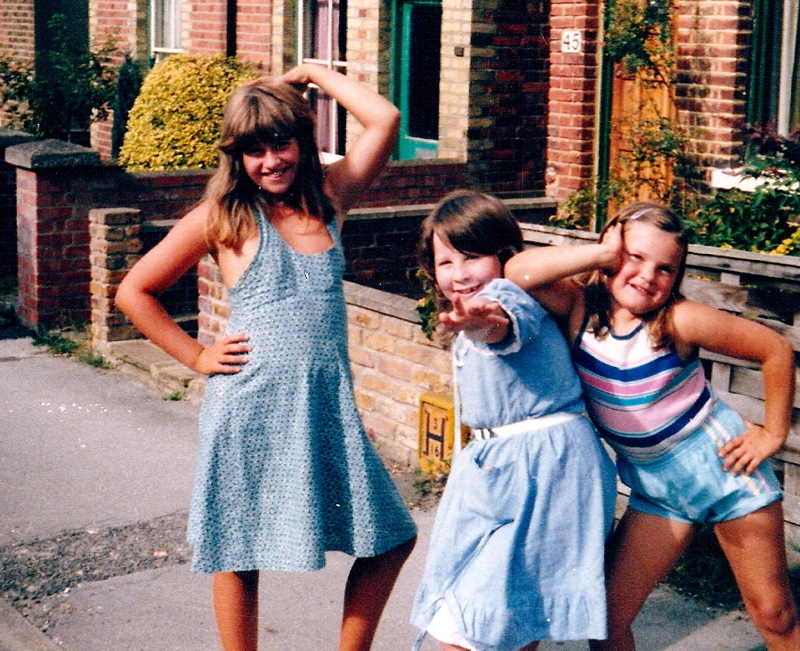 Sometimes you just have to let your body move to the music before you strike a pose. 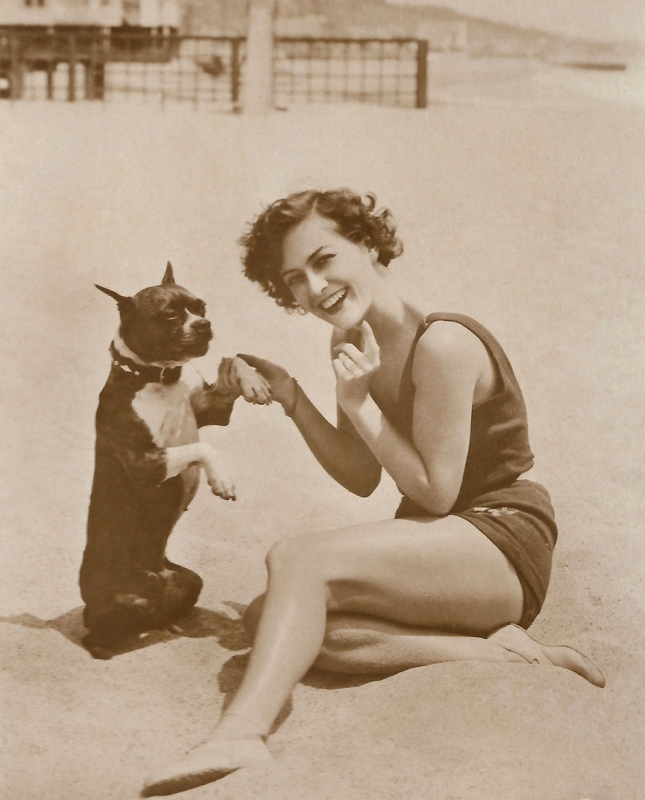 Joan Crawford could often be seen throughout her life with a furry friend by her side. A young Crawford smiles wide with a Boston terrier at the beach. 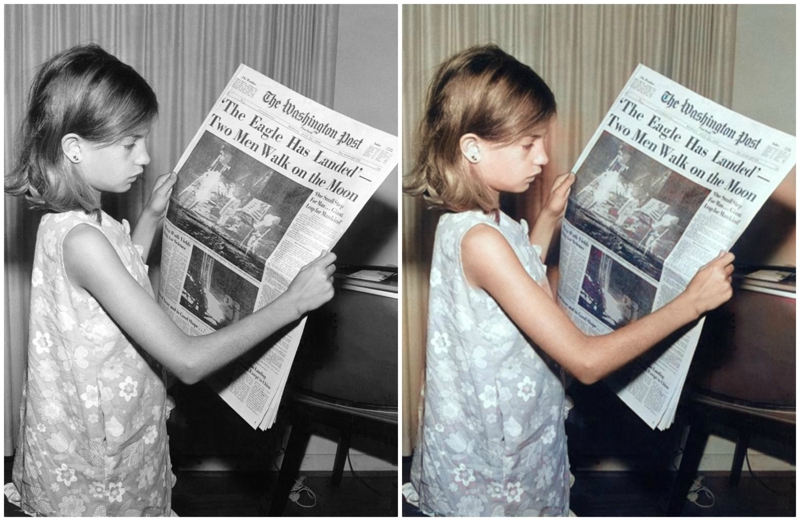 One giant leap for mankind

On this day in 1969, Neil Armstrong and Buzz Aldrin did the seemingly impossible and became the first humans to ever step foot on the moon. 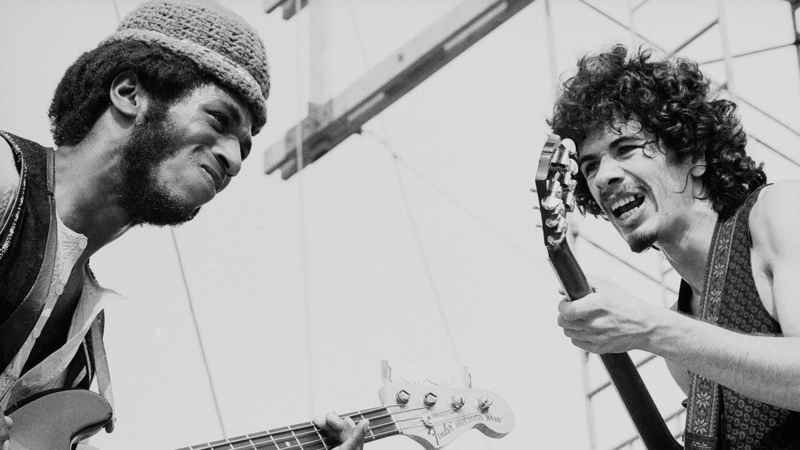 Even as he turns 73, Carlos Santana is still so smooth. Decades into his career, he hasn't shown any signs of slowing down.