Escaping today is easy when you're with us. Look for the flashing exit sign leading you down a corridor of good times and forgotten smiles. You can't miss it. 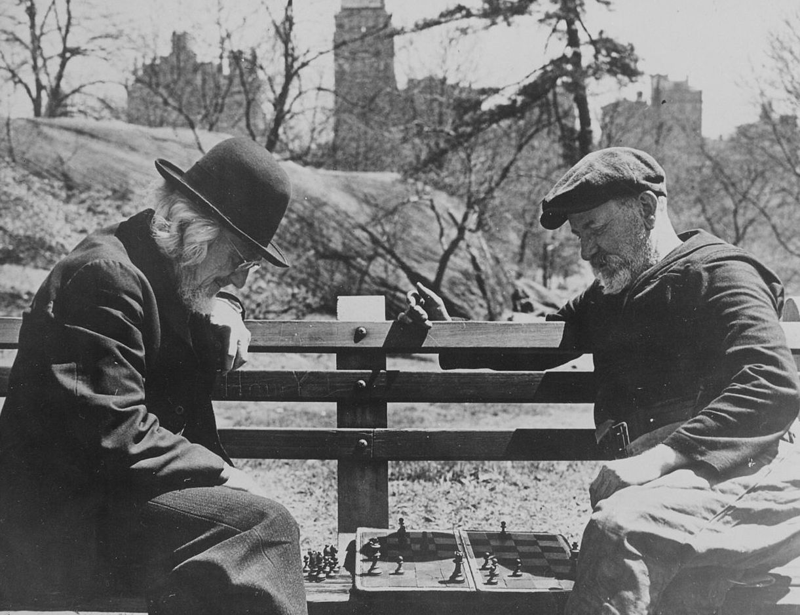 Walking around New York City, it's easy to get lost in the sea of skyscrapers. Fortunately, Central Park is the oasis New Yorkers need for a breath of fresh air. Known as the father of landscape architecture, who designed Central Park? 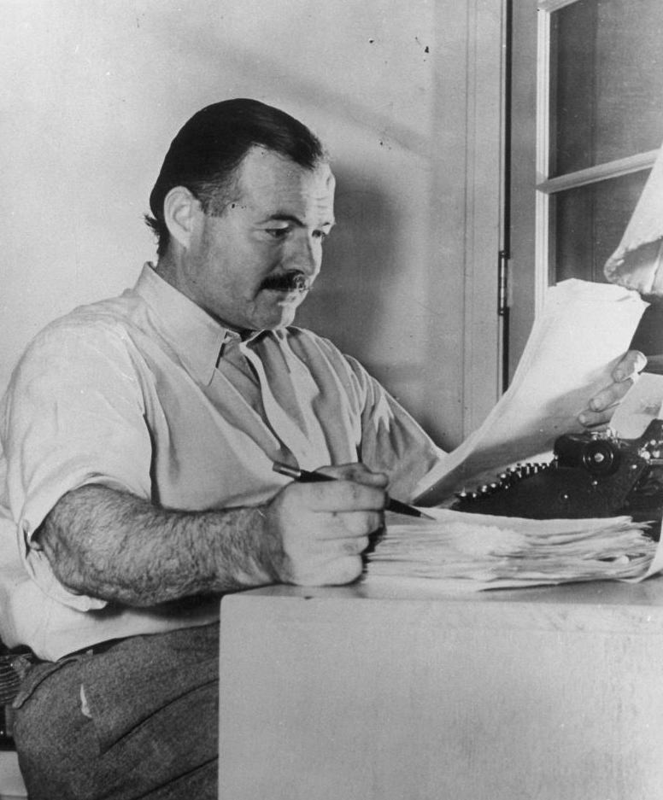 With a Nobel Prize in his pocket, Ernest Hemingway is one of the most influential American writers of the 21st century. The originator of the "iceberg theory" was born today in 1899. 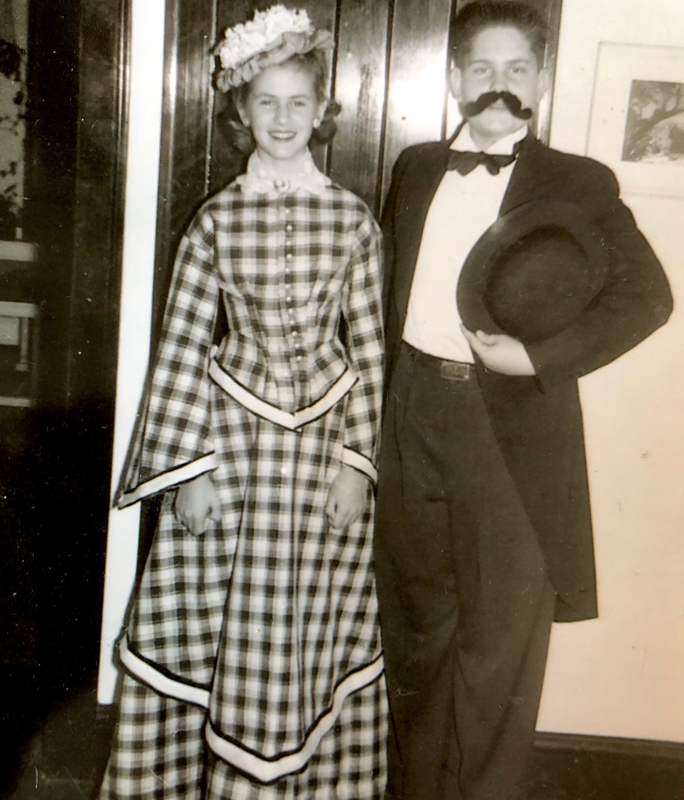 "It’s a favorite picture of mine, probably taken around 1950 or 1951. My friend and I were on the way to a Halloween party and I am wearing my great-grandmother’s wedding dress. People must have been much smaller back then!" 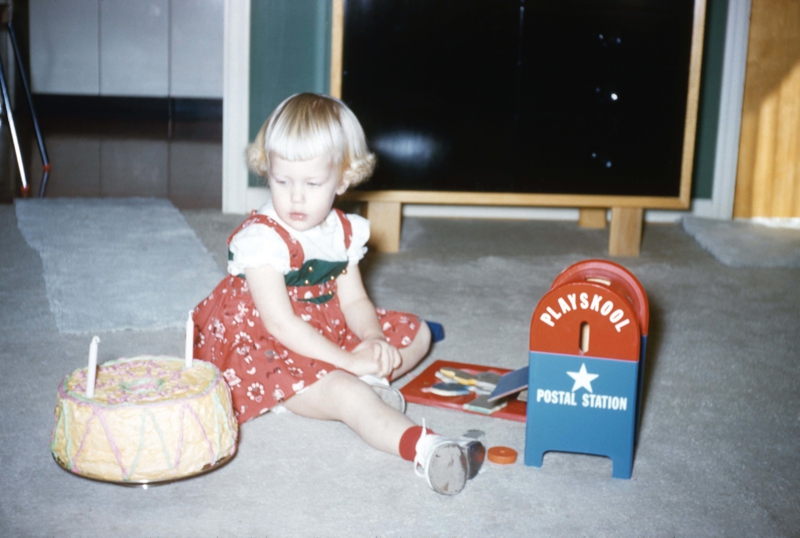