When it feels like your reaching just pushes memories further away, photos will hold your hand as you seek out your fondest moments. 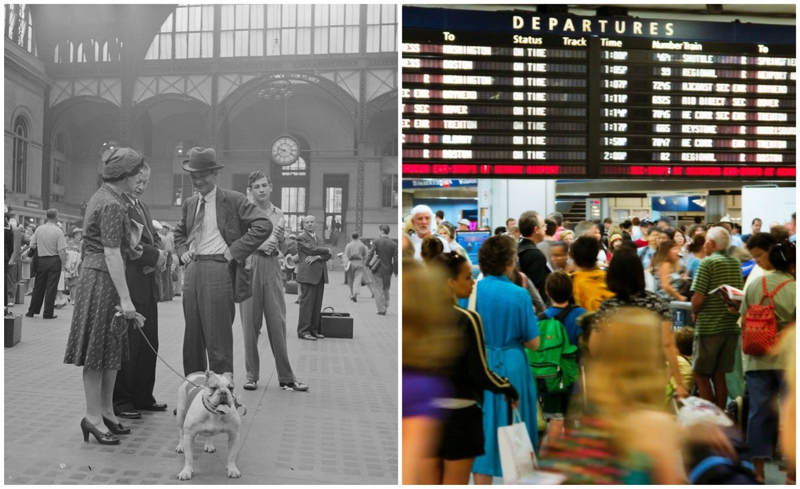 The hustle-and-bustle of New York is never more evident than within a humming Penn Station. However, it is long removed from its days as an architectural stunner. 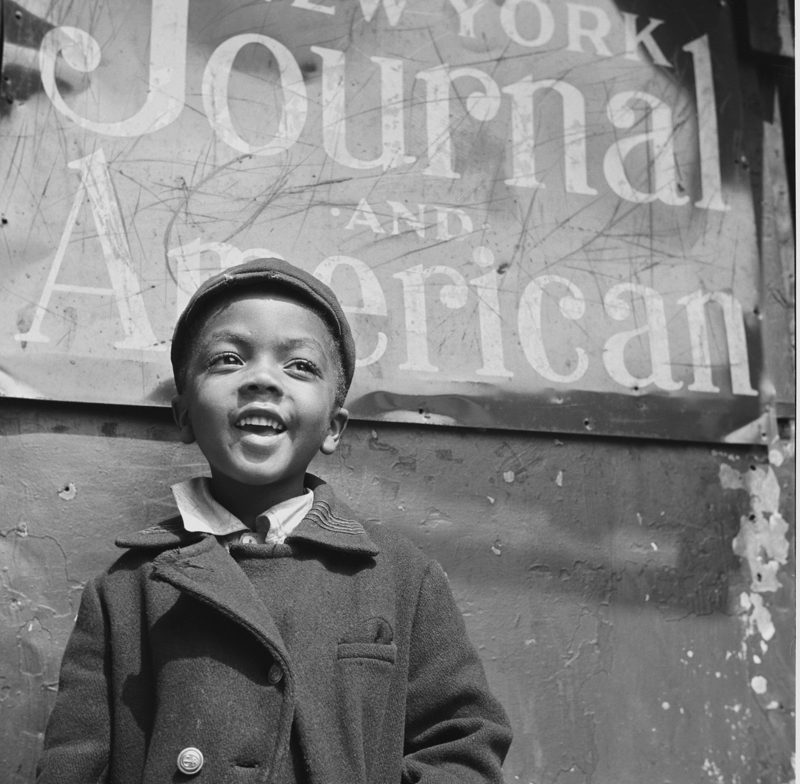 Extra! Extra! Read all about it!

Getting the news out hasn't always been a click away. An army of paperboys once roamed the streets with newspapers in hand, excitedly connecting the community to the rest of the world. 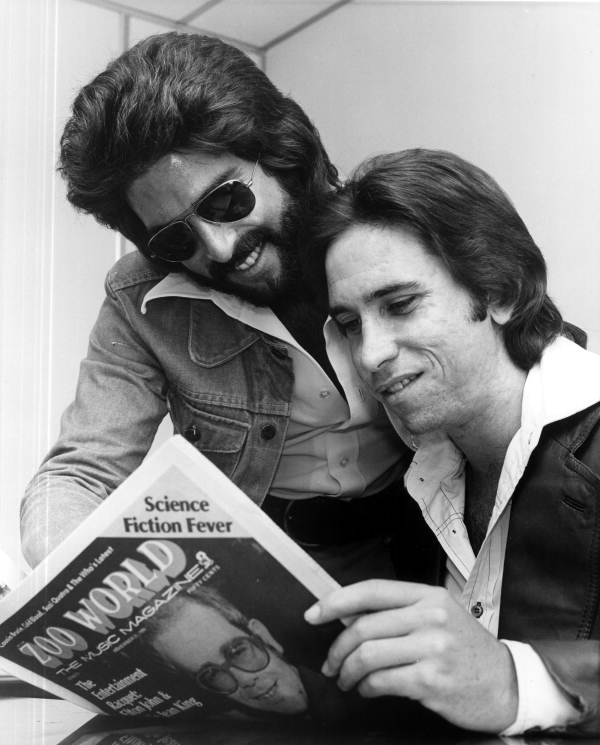 Ride into the pre-danger zone

It was hard to find a blockbuster in the 80s without hearing Kenny Loggins ripping through its theme song. However, in his previous lifetime, he made his name alongside Jim Messina making some of the early 70s finest rock-pop music.

Hanging together like a system of vines, negative film anxiously waits for the moment the tangled memories within are revealed. Whether from a darkroom or with a handy little app, they must be brought to light.