Our lives are so full it often feels like all the years combined are just melting into a dream. Fortunately, we've captured its essence in photos to revisit forever. 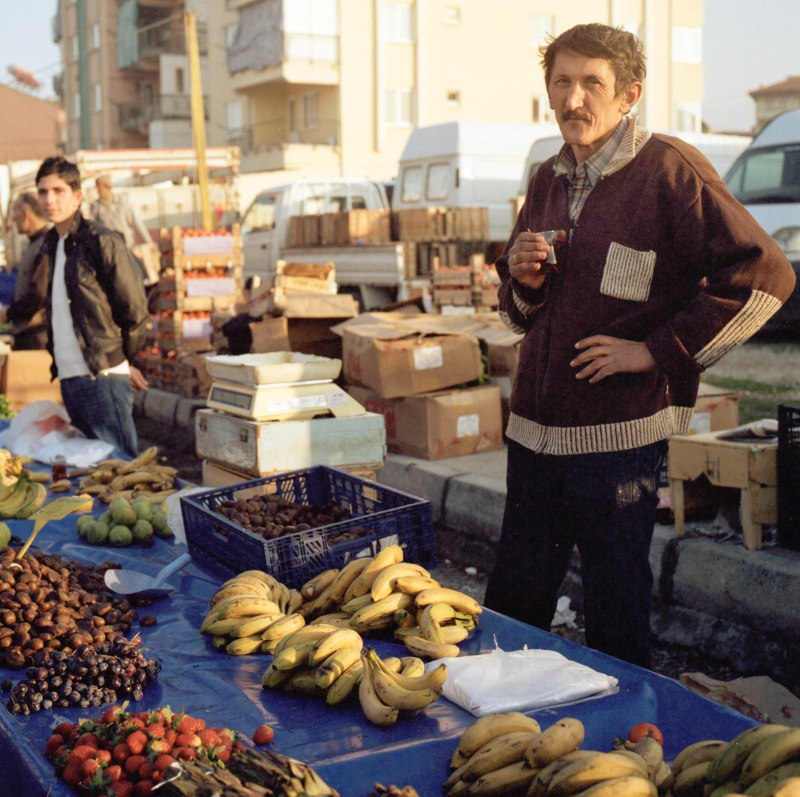 While the confines of a grocery store conveniently place everything you need together, there's an undeniable magic to walking through farmer's markets that cannot be replicated. 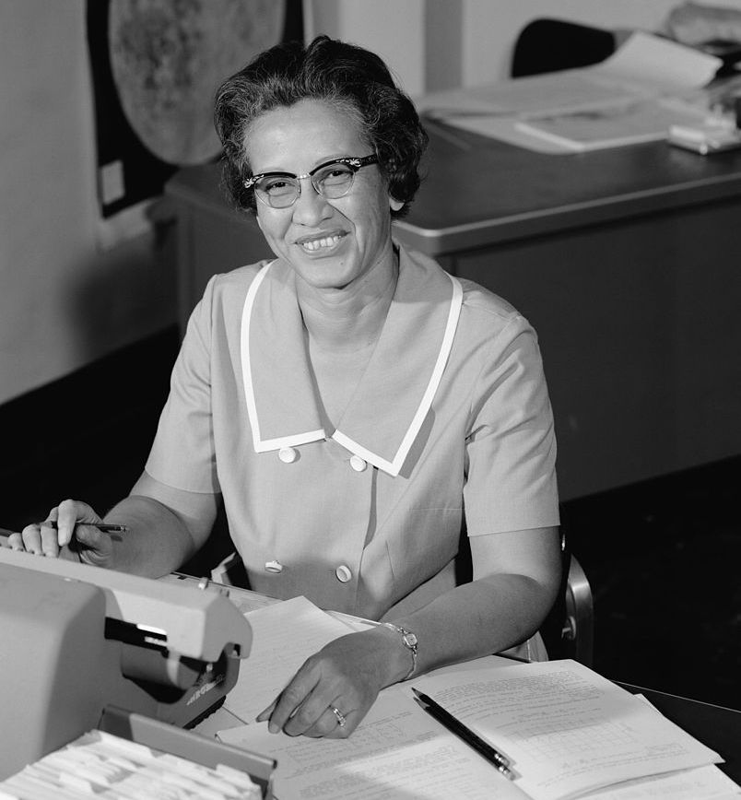 Astronauts might get all the glory at NASA, but it takes mathematicians like myself to get those rockets off the ground. I worked on the trajectory of NASA's earliest and most important space missions so the rocketships could successfully reach their objectives. My story was so significant that it was adapted into an Oscar-nominated film in 2016. 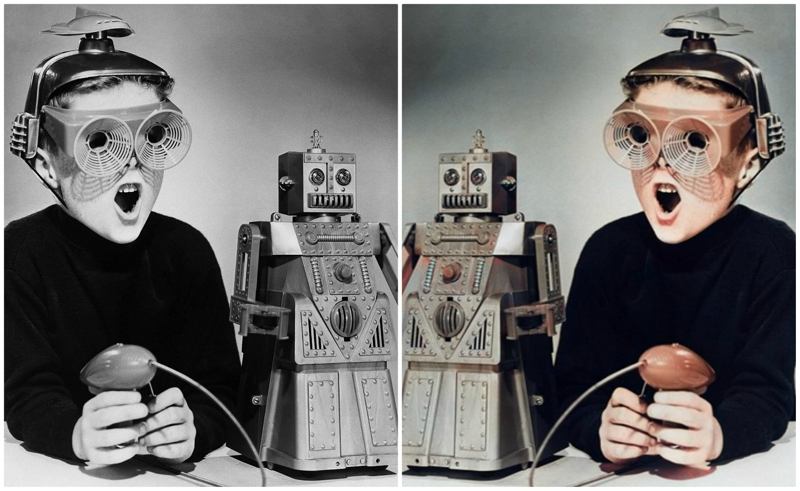 The future is now

Robots have been a part of our consciousness for decades, first in toys and media, and now a reality in industry. Amazement has been a reoccurring side effect when in the hands of young kids from the start and likely won't fade anytime soon. 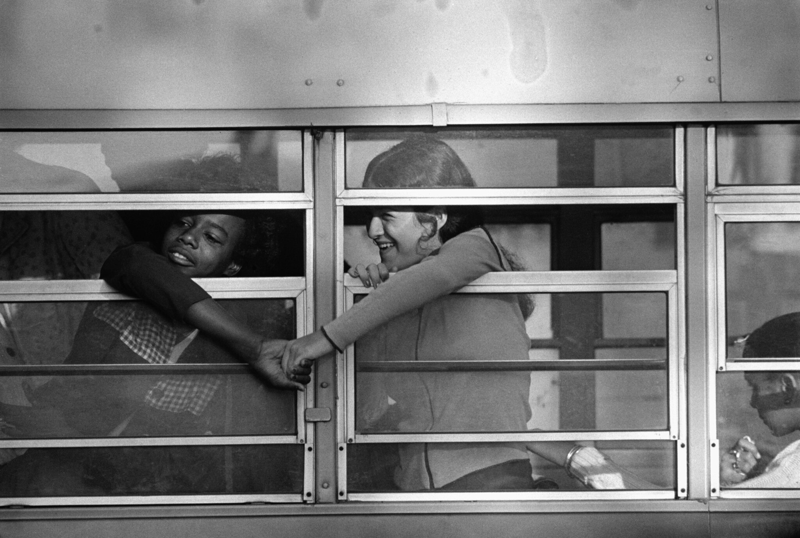 Friendship comes in many forms, but few reach the levels of love felt during our formative years. Those connections help us push through in the toughest times and bring out those belly laughs when we most need a smile.