Soon you'll be free to waltz into the weekend. Just grab a glass of nostalgia on your way to warm your soul with decades of smiles. 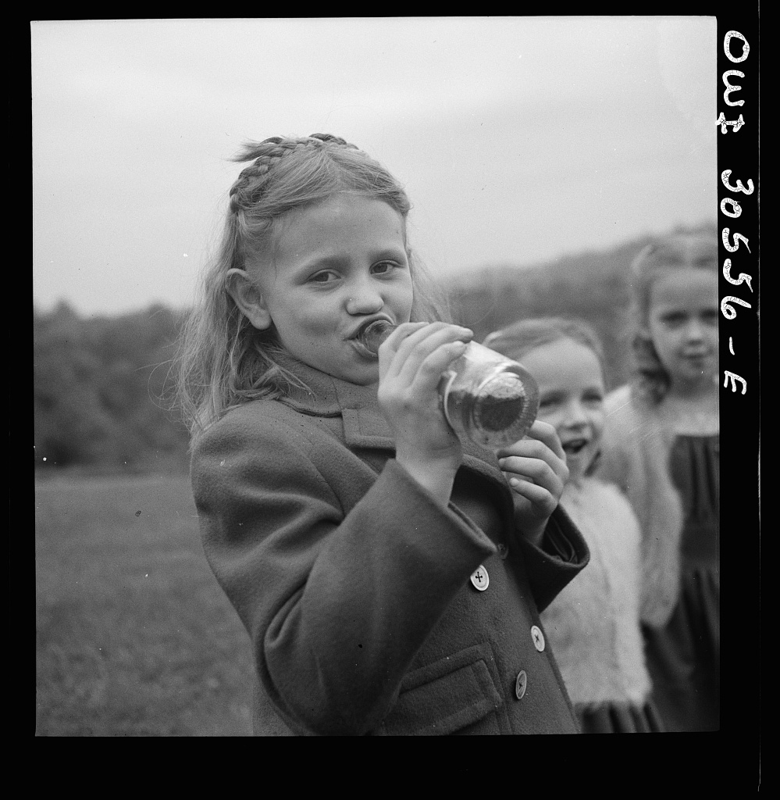 Have a Coke and a smile

It's an age-old battle: Coke vs. Pepsi. While we all know the answer is obvious (cough, cough, Coke), it's always exciting to pop open one of these fizzy treats for a good time and a smile. 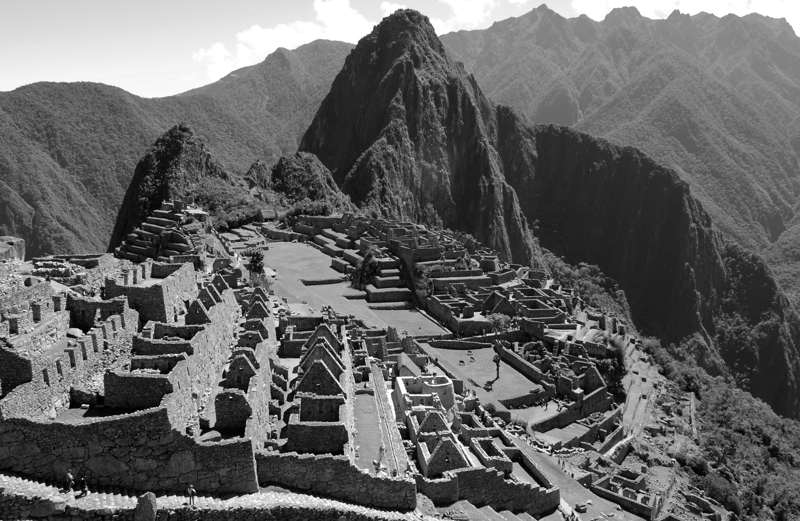 On this day in 1911, Hiram Bingham discovered the ruins of the Incan city of Machu Picchu and made its location known to the world. Over a century later, it's truly one of the wonders of the world. 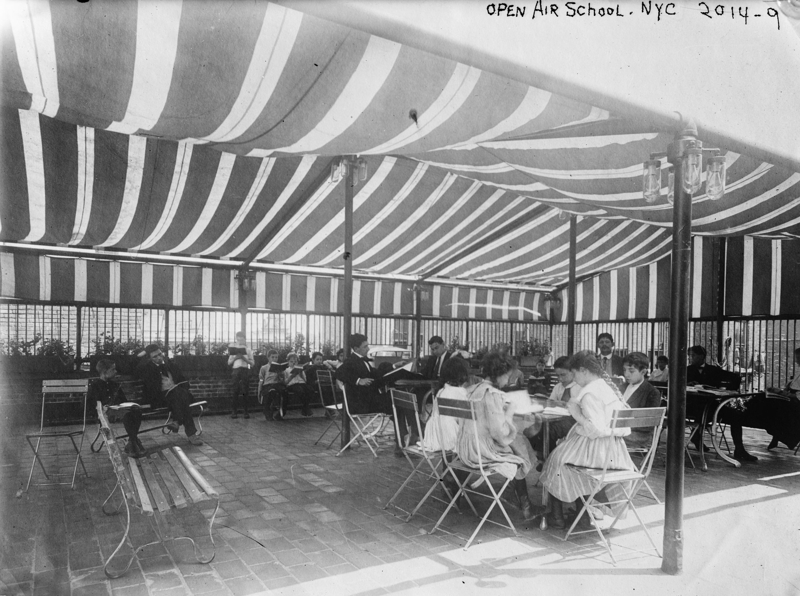 Creative schooling in a crisis

Getting kids back to school is one of the biggest questions marks as we keep working to move forward. The New York Times proposed a creative way to keep kids in school safely: hold classes outdoors. The idea was instituted in the early 1900s during a tuberculosis outbreak in 65 schools. 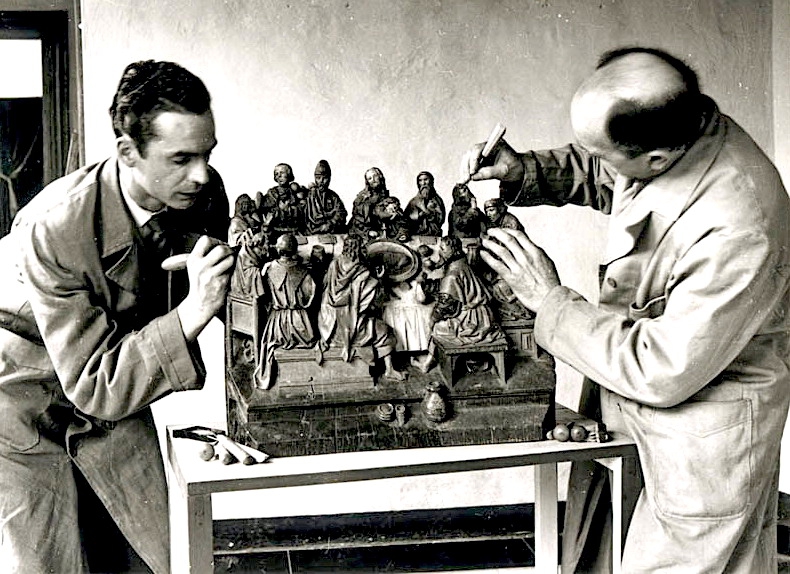 Cleaning up a classic

Leonardo da Vinci's The Last Supper is the most recreated piece of art in the world. Its spinoffs require a high level of care, but nothing - of course - like the source itself.

We'll see you Monday. Have a great weekend :-)